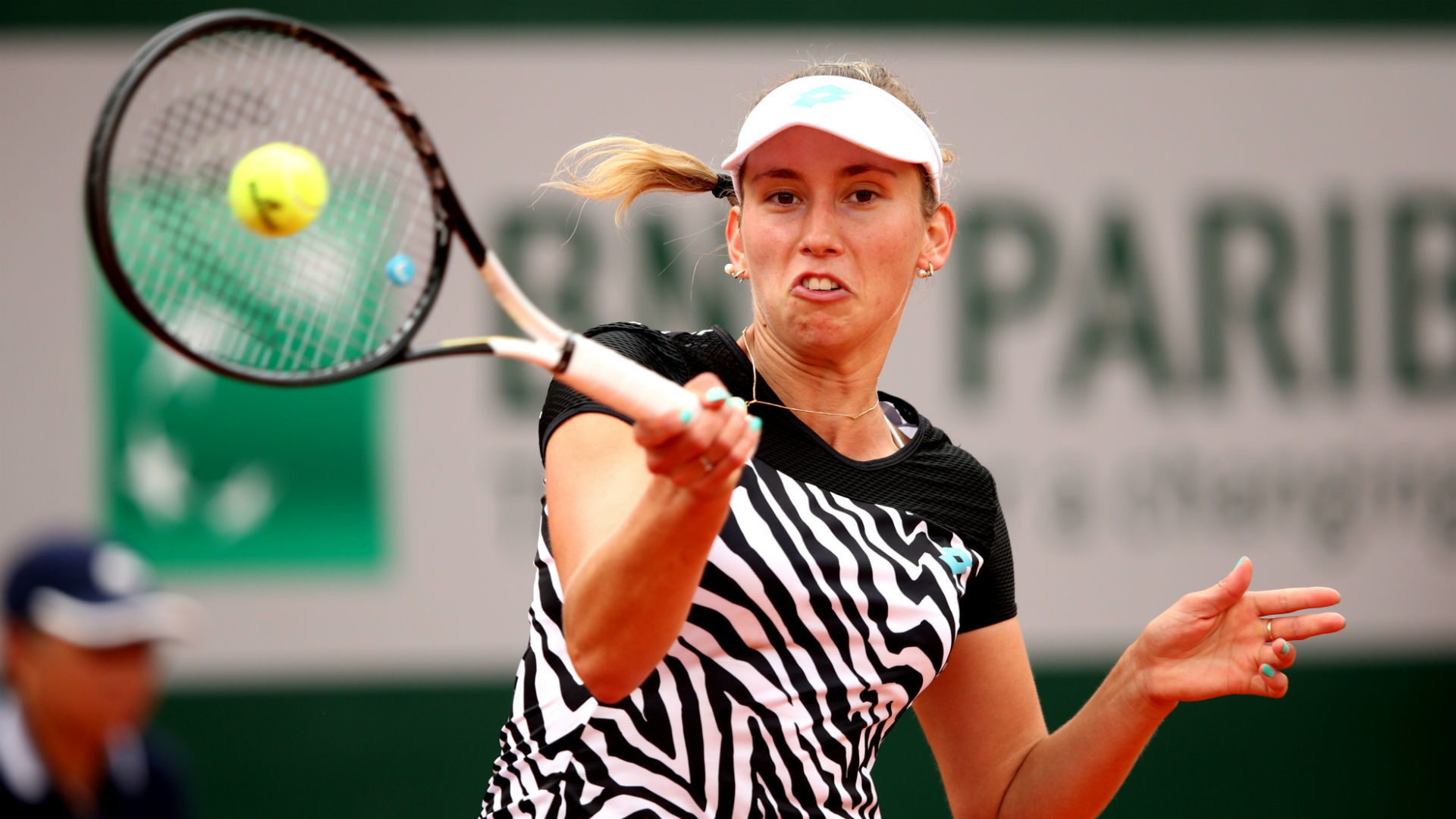 Destanee Aiava recorded her first career victory over a top-10 player after battling back from a break down in the deciding set to stun second seed Sabalenka.

The Australian teenager claimed five of the final six games to triumph 7-6 (7-3) 1-6 6-4. She will next face Veronika Kudermetova, the Russian having progressed by beating Ons Jabeur in straight sets.

Sabalenka had reached the last four in the French Open doubles when teaming up with Mertens, who followed the example of her playing partner from Roland Garros by losing early in 's-Hertogenbosch.

The third seed was beaten by Ekaterina Alexandrova in a match that lasted 70 minutes. However, Kiki Bertens - the top seed for the tournament - had no such issues in her opening contest, brushing aside Johanna Larsson 6-3 6-1.

''It's going to be a very exciting match. It's great that a Dutch player will go to the quarterfinals.''#LibemaOpen @WTA pic.twitter.com/GyJ5Sk1fpC

Kirsten Flipkens was made to work a little harder, the Belgian overcoming a second-set blip to beat Aleksandra Krunic 6-3 3-6 6-1 and join compatriot Ysaline Bonaventure - a 6-2 2-6 6-0 winner over Fiona Ferro - in the next round.

After losing in the opening round of the doubles, French Open semi-finalist Amanda Anisimova withdrew from the singles due to illness.

Meanwhile, persistent rain meant no play was possible at the Nottingham Open.