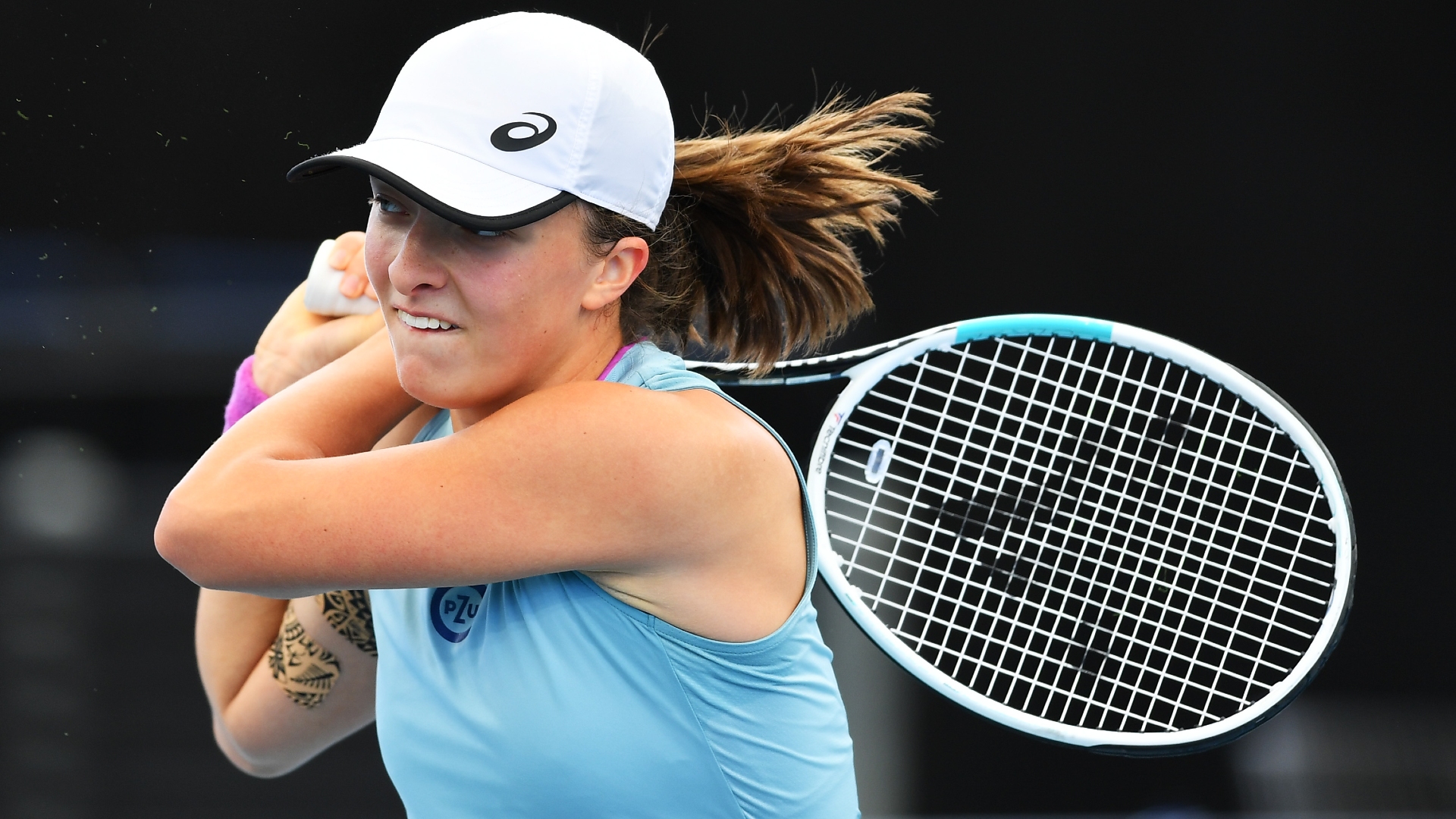 Swiatek and Gauff through as Konta crashes out

French Open champion Swiatek secured a 6-3 6-4 triumph over Madison Brengle to set up a last-16 tie against home favourite Maddison Inglis, who beat veteran Sam Stosur in a three-set epic.

"Inside I'm the same person, but I realise that everybody's kind of treating me differently," Swiatek said after the win, as she reflected on the attention she now receives as a grand slam champion.

"So it's something you have to adjust to, and also keep yourself down to earth and the same as you were.

"We did a great job last year and hopefully this season will also be successful.

"Tennis-wise it also changes - I’m not an underdog anymore, so I start my matches with a different attitude, and that’s the kind of thing you have to learn to do.

"Madison is the kind of player who uses her opponent's power, so I had to stay cool.

"I tried to calm myself down, stay low in the legs, and sometimes play longer rallies to get in the rhythm, because the first round is always tough at any tournament."

Gauff also progressed, saving eight of the 11 break points she faced to defeat Jasmine Paolini 6-4 6-7 (4-7) 6-2 in a match lasting over two-and-a-half hours.

A tough test against Petra Matric is up next for Gauff in the last 16 after the Croatian sixth seed recovered from a set down to win against qualifier Ludmilla Samsonova.

Gauff's fellow American Shelby Rogers is the first player to reach the quarter-finals.

Konta had a bye in the opening round and had no answers for Rogers as she played her first match of the WTA 500 tournament.