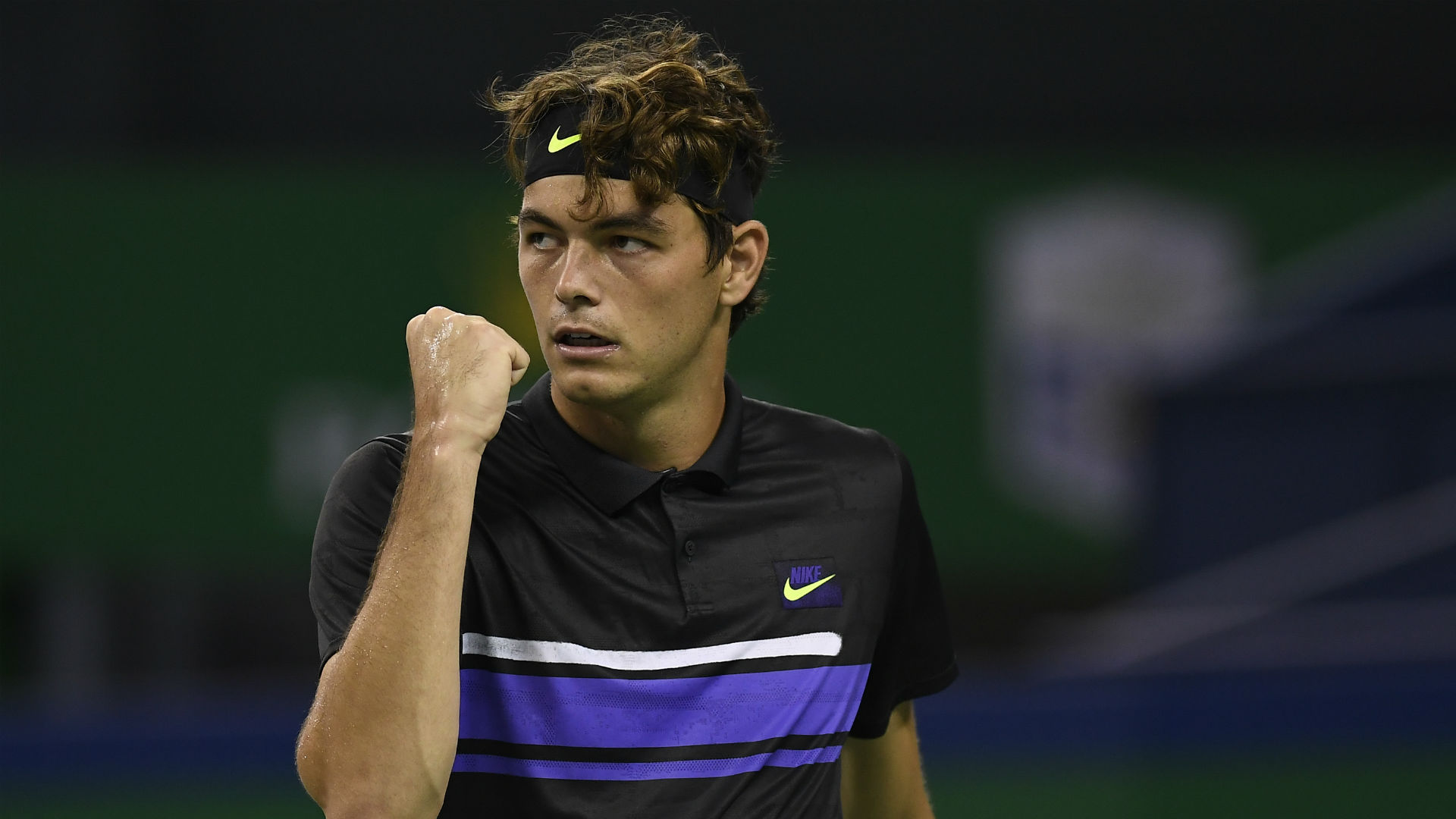 
Alexander Zverev suffered a huge shock in the first round of the Swiss Indoors Basel on Tuesday as he succumbed to a straight-sets defeat to Taylor Fritz.

Zverev had been in tremendous form since a disappointing fourth-round exit at the US Open, reaching the semi-finals of the China Open and the final of the Shanghai Masters.

However, the second seed fell back down to earth in Switzerland as Fritz claimed his fourth top-10 win of the year.

"I played really solid, so it feels good to get that [win] instead of him getting me for the third time in a row," Fritz said. "I got out there today and the sliders [on my serve] were working well."

He's defeated No. 2 seed Alex Zverev 7-6 6-4 to move into the second round at the #SwissIndoorsBasel. pic.twitter.com/29dTBYdnZ5

Stefanos Tsitsipas, who ended Zverev's China Open run, had no issues as he saw off Albert Ramos Vinolas 6-3 7-6 (8-6).

The Greek remains on course for a potential semi-final with Roger Federer, whose next obstacle in his bid for a 10th title in his hometown will be Radu Albot, who overcame Dusan Lajovic in three sets.

At the Erste Bank Open in Vienna, top seed Dominic Thiem started his quest for a second title in his home country this year with a 6-4 7-6 (7-2) defeat of Jo-Wilfried Tsonga.

There were shocks in the Austrian capital as seventh seed Guido Pella went down 6-4 6-4 to Aljaz Bedene while Milos Raonic was beaten by Chung Hyeon 6-4 7-5.

Aside from his appearance at the Laver Cup, Tuesday marked Raonic's first match since retiring from the Rogers Cup with a back injury, and the former Wimbledon finalist saw a second-set comeback fall short.