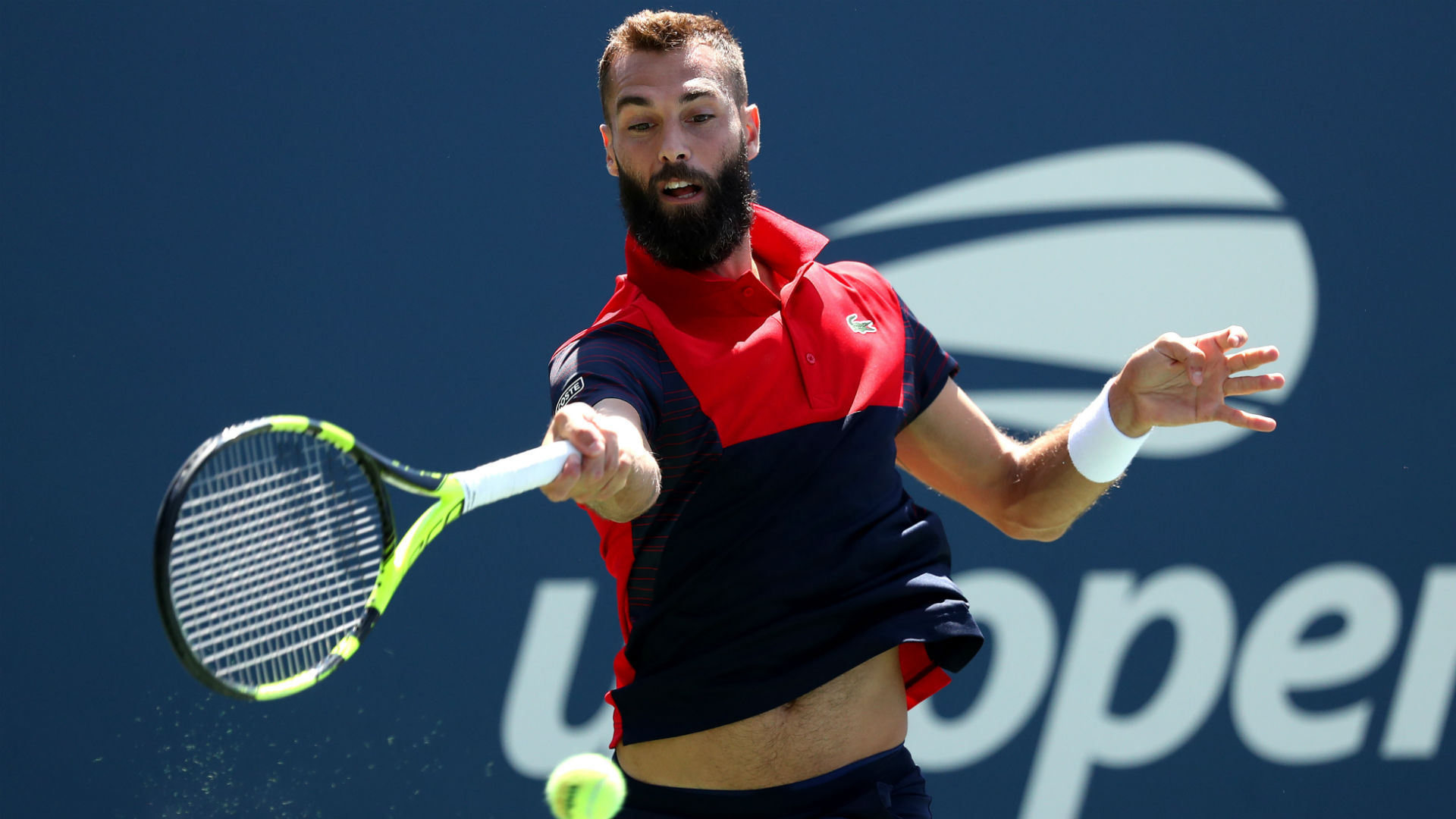 
Benoit Paire recorded just his second victory over fellow Frenchman Richard Gasquet to progress at the Moselle Open on Wednesday.

Gasquet held a 7-1 career record going into the match against his compatriot but failed to capitalise on winning the first set against Paire, who relied on his excellent service game to rally for a 3-6 6-3 6-4 triumph.

Next up will be another countryman in Gregoire Barrere, a 3-6 7-6 (8-6) 6-2 winner over Antoine Hoang, while Gilles Simon remains on track for glory on home soil - for a fourth time - after seeing off Marius Copil in straight sets.

Ugo Humbert could not provide another French success, losing in three sets to Yannick Maden.

In the late game, Fernando Verdasco went down in a three-set tussle with Filip Krajinovic, the Spanish fifth seed knocked out after one hour and 51 minutes on court.

At the St Petersburg Open, Mikhail Kukushkin prevailed in a clash between two former champions.

He is joined by Egor Gerasimov, the qualifier causing an upset as he downed seventh-seeded Frenchman Adrian Mannarino in straight sets, winning 6-3 6-1 in just over an hour.

Eighth seed Casper Ruud avoided a shock in his last-32 tie against Alexander Bublik, albeit the Norwegian had to rally from a set down for a 6-7 (3-7) 6-4 6-2 triumph.