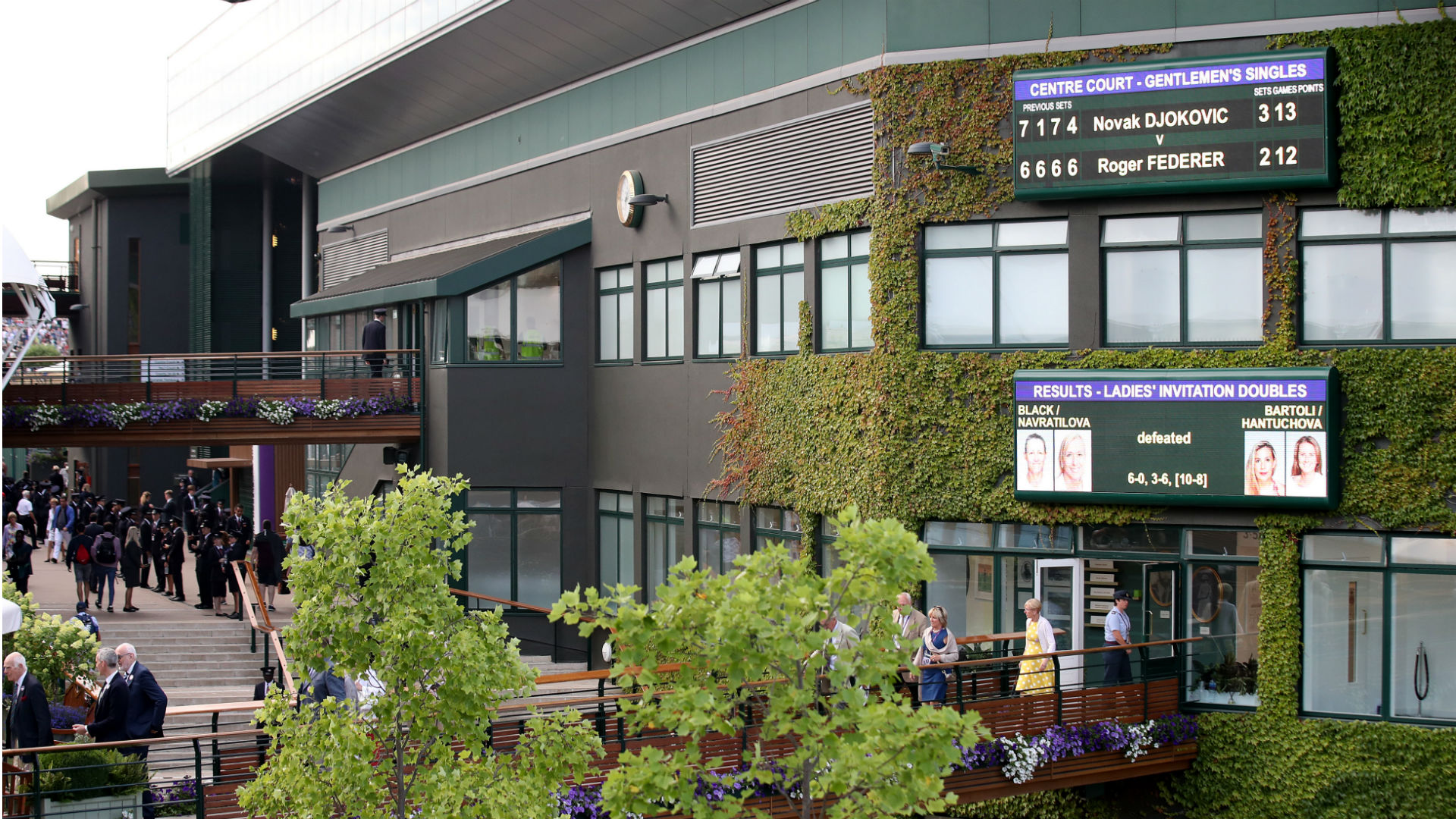 
Wimbledon management will hold an emergency meeting next week to decide if this year's tournament will go ahead.

The All England Club is due to stage the grand slam from June 29, but the event is in doubt due to the ongoing global coronavirus crisis that has decimated the sporting calendar.

Both the ATP and WTA tours are cancelled until June 8 at the earliest, while Roland Garros officials opted to shift the French Open from May to September.

In a statement released on Wednesday, the All England Club (AELTC) revealed it has been looking into contingency options for Wimbledon since January, working closely throughout with the UK Government and public health authorities.

Organisers will convene to decide what steps to take, with postponement and cancellation expected to be discussed, but they have formally ruled out playing behind closed doors.

AELTC chief executive Richard Lewis said: "The unprecedented challenge presented by the COVID-19 crisis continues to affect our way of life in ways that we could not have imagined, and our thoughts are with all those affected in the UK and around the world.

"The single most important consideration is one of public health, and we are determined to act responsibly through the decisions we make.

"We are working hard to bring certainty to our plans for 2020 and have convened an emergency meeting of the AELTC main board for next week, at which a decision will be made."