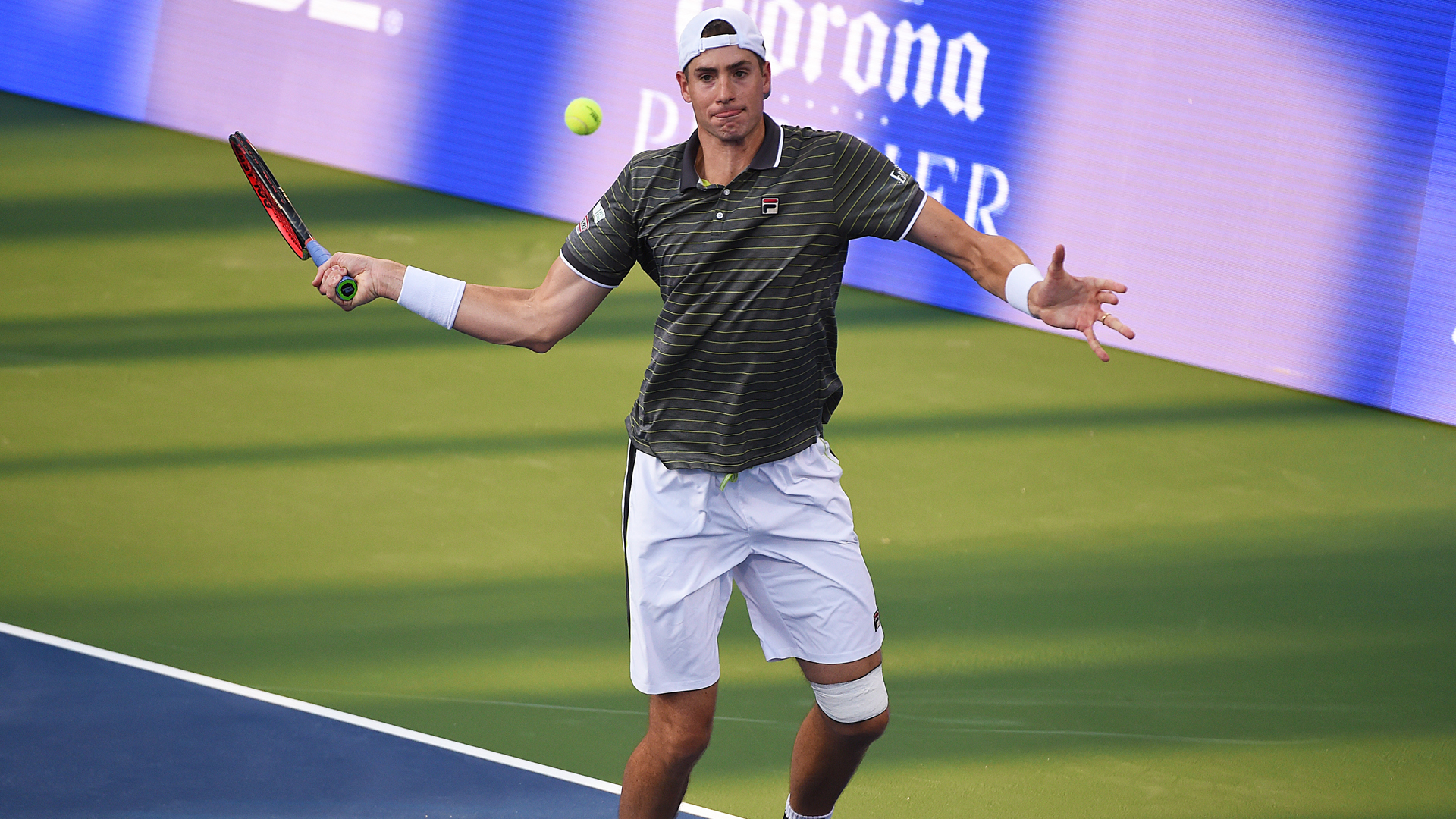 
John Isner's bid for a sixth Atlanta Open title came to an end in a second-round loss to Reilly Opelka on Wednesday.

Top seed Isner served 33 aces and Opelka sent down 31 at the ATP 250 event played on hard-courts in Georgia.

A five-time champion and three-time runner-up at the tournament, Isner bowed out after his third loss to Opelka this year.

This year will be just the second time Isner has not reached the final in Atlanta and first since 2012.

Two-time defending champion Isner was one of three seeds to fall as Pierre-Hugues Herbert and Radu Albot also departed.

In the day's other match, Cameron Norrie was too good for qualifier Kwon Soon-woo 6-3 6-4.