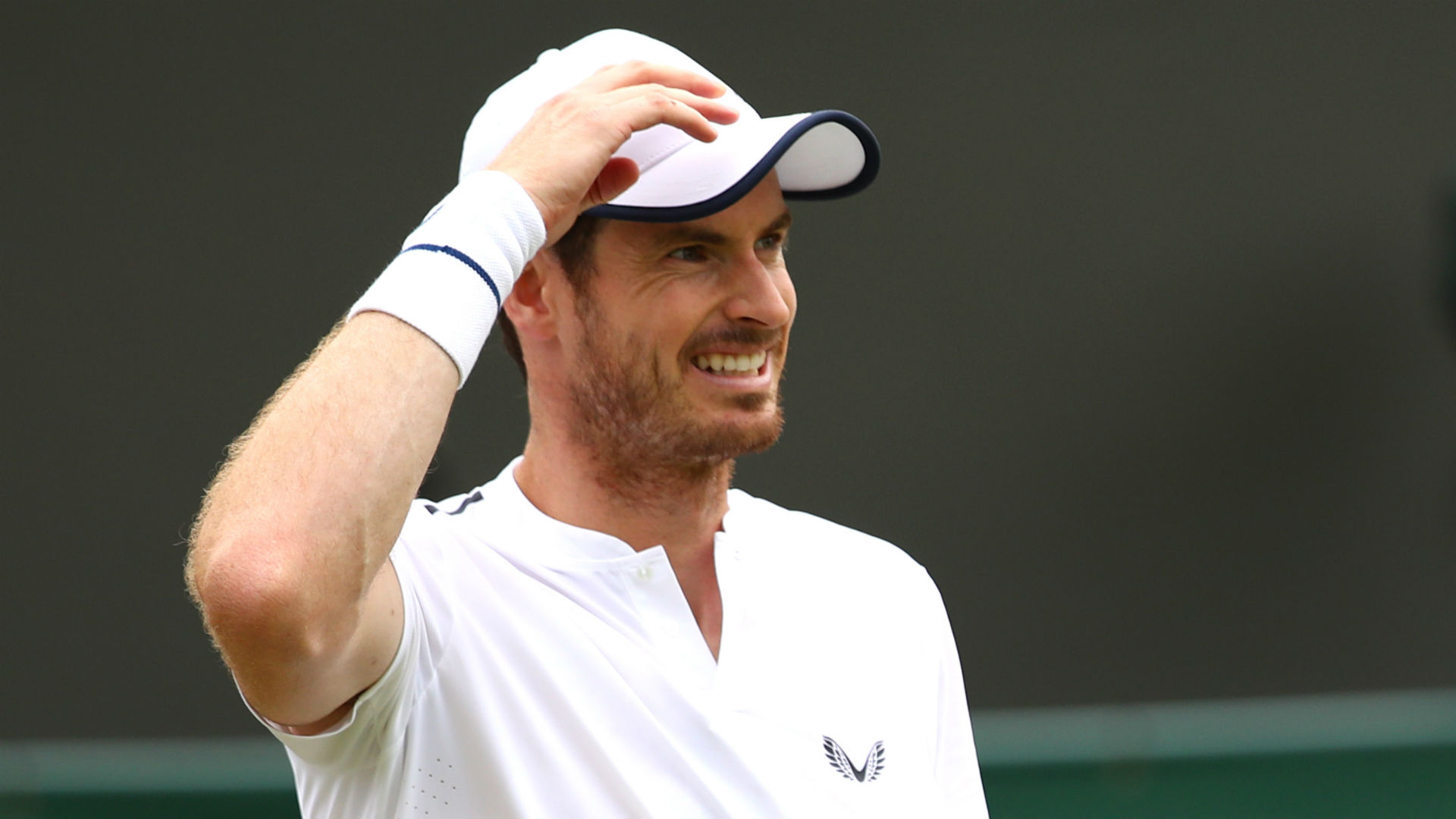 Murray considering step down from ATP Tour to build level


Andy Murray saw positives in his Winston-Salem Open exit but is still determined to improve and believes the key may be time away from the ATP Tour.

The former world number one has been steadily stepping up his involvement on the Tour since hip resurfacing surgery, initially playing doubles matches and then returning to singles action last week.

But a first-round defeat at the Western & Southern Open was followed by another to Tennys Sandgren on Monday.

Murray sees his game improving yet acknowledges he might benefit from dropping down a level before attacking the Tour again.

"Some things were a bit better [against Sandgren], I think," he said. "I was hitting the ball a bit cleaner than I did maybe in Cincinnati.

"I feel like I moved fairly well to some drop shots, which maybe last week I wasn't running to. So there's some good things in there but also some stuff I would like to do better.

Tonight, the American takes on the No. 2 seed @denis_shapo pic.twitter.com/2ikdljjUL2

"I'm quite aware of sort of where I'm at just now and what my level is. It's competitive at this level but it needs to be better.

"Maybe I need to play a level down to get some matches and build my game up a little bit before I start playing on the Tour again."

Murray will not play singles or doubles at the US Open, although he was keen to enter qualifying at the year's final grand slam.