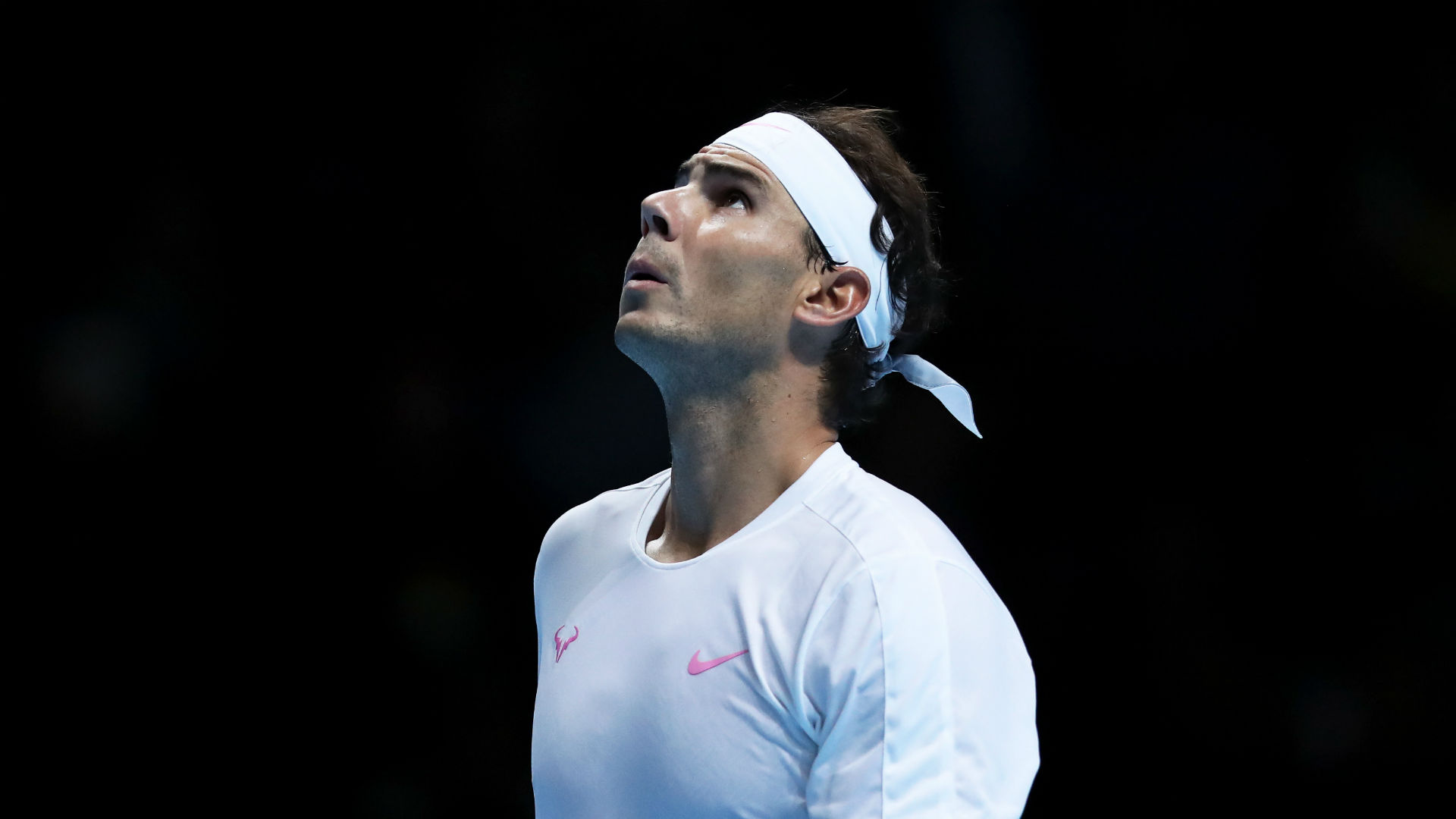 Heading into this year's season finale with concerns over an abdominal problem, Nadal showed no signs of struggling with injury, but the world number one could still not handle Zverev on Monday.

While Novak Djokovic - who Nadal ousted at the top of the rankings last week - started in dominant fashion against Matteo Berrettini, Nadal suffered a similar fate to that of Roger Federer, who went down to Dominic Thiem in his opening match.

Three successive breaks ultimately did the damage for Zverev, as the 22-year-old claimed a maiden win over Nadal to make a statement of intent in London.

"It's great, everyone knows how much I've been struggling this season," Zverev, who will also face Stefanos Tsitsipas and Daniil Medvedev in Group Andre Agassi, said. "This means so much, playing here again after winning my biggest title here last year."

Last year’s champion triumphs 6-2, 6-4 & defeats Nadal for the first time in his career

Any concerns over Nadal's fitness were cast aside with the first serve of the match - a venomous 126mph effort at the start of a game the 33-year-old claimed with relative ease.

But having made Nadal work far harder to hold his next serve, Zverev, who utilised the speed of the court to his advantage throughout, made the first of three straight breaks to take control.

Last year's winner stepped up another level in game seven, using a challenge well after a fantastic down-the-line forehand had been called out as Nadal conceded serve once more.

Having served out a 35-minute first set, Zverev needed no second invitation to take a third break point and - after rallying back from two double faults - held a 2-0 lead in set two.

Nadal finally regained his composure, and after holding to end his losing streak, the 19-time grand slam champion sent a sublime backhand pass to spark the O2 crowd into life.

A backhand into the net saw Zverev squander a break point for the first time - Nadal taking advantage to hold serve and keep himself in contention.

Yet Zverev had victory in his sights, though he lost some control on his first serve to hand Nadal hope of a break.

An impeccable, ripping forehand put him on the cusp, however, with the German duly serving out a first win over his Spanish counterpart in six attempts.