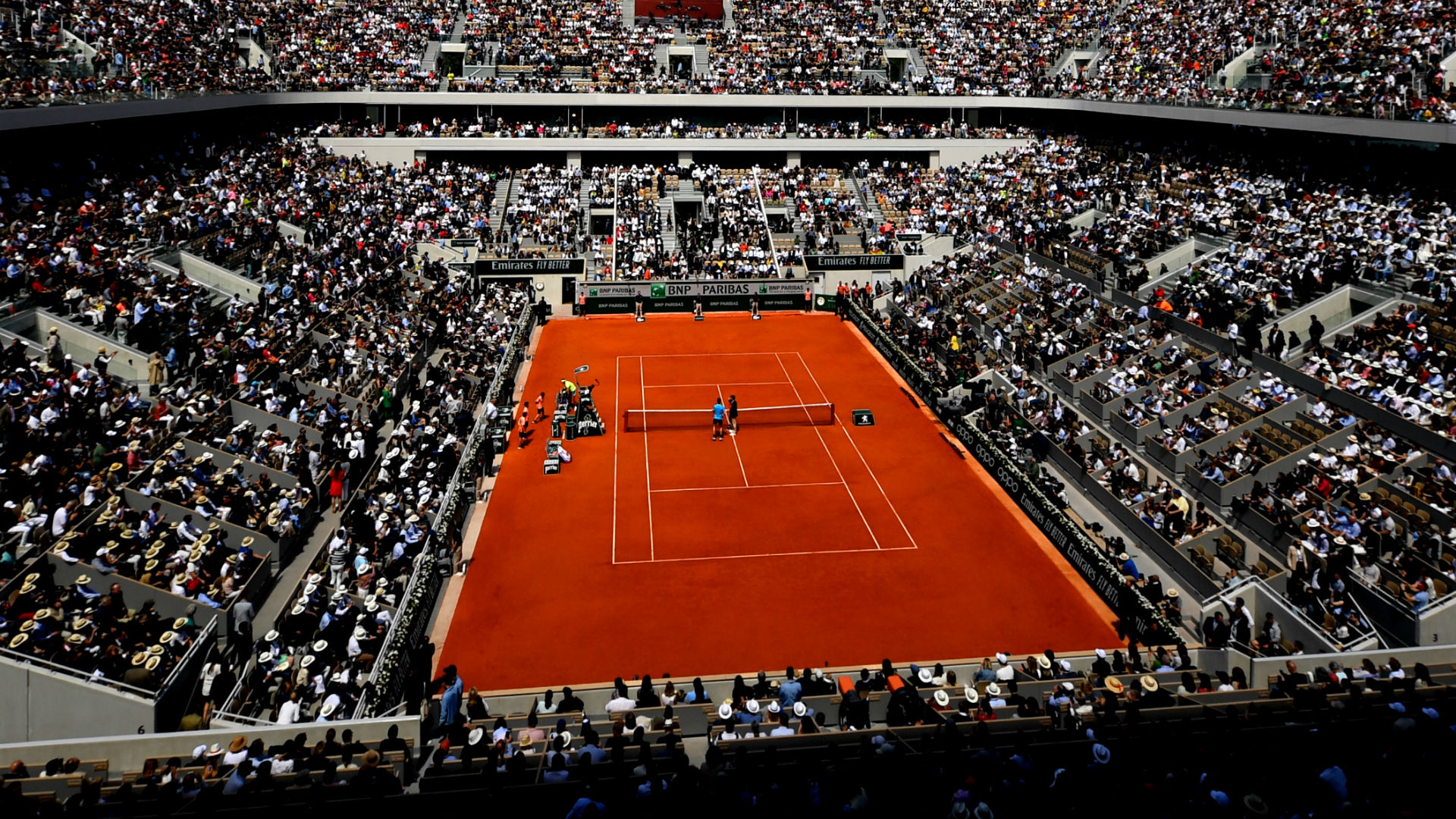 Coronavirus: French Open working to avoid clash with US Open


French Open director Guy Forget says he is working closely with tennis authorities to ensure the tournament at Roland Garros does not clash with the US Open.

The Parisian major was initially scheduled to start on Sunday but the coronavirus pandemic resulted in it being postponed until September 20 – a week after the final of the US Open.

Criticism of the decision was rife, and the calendar for the rest of the season remains up in the air with the ATP Tour and WTA Tour suspended until August at the earliest.

Forget said he is working towards a suitable resolution and expects an announcement on the US Open's plans in June.

"The official announcement has not been made yet. [The French Open] will probably be between the end of September and the beginning of October," Forget told French radio station Europe 1.

"We've been working closely with the ATP, the WTA and the ITF to make a global announcement on what the circuit will be like until the end of the year.

"There are so many question marks. New York City is more affected by the coronavirus than France. They also have a lot of organisational problems.

"They will make an announcement mid-June to say how it's going to be like for the US Open."

What does Centre Court at Roland-Garros look like with its retractable roof? We take a look https://t.co/c9L1TPnt9K#RolandGarros

Professional sports have been prohibited in France until September but Forget remains optimistic about the chances of staging a successful French Open.

"The signals are going in the right direction with the reopening of businesses," he said.

"We can imagine that this will also be the case for restaurants and bars in the coming weeks.

"Now we don't know what's going to happen in a month or two. We will adapt to what the government tells us.

"You have to be ambitions and optimistic. We hope that Roland Garros will take place, and in good conditions."