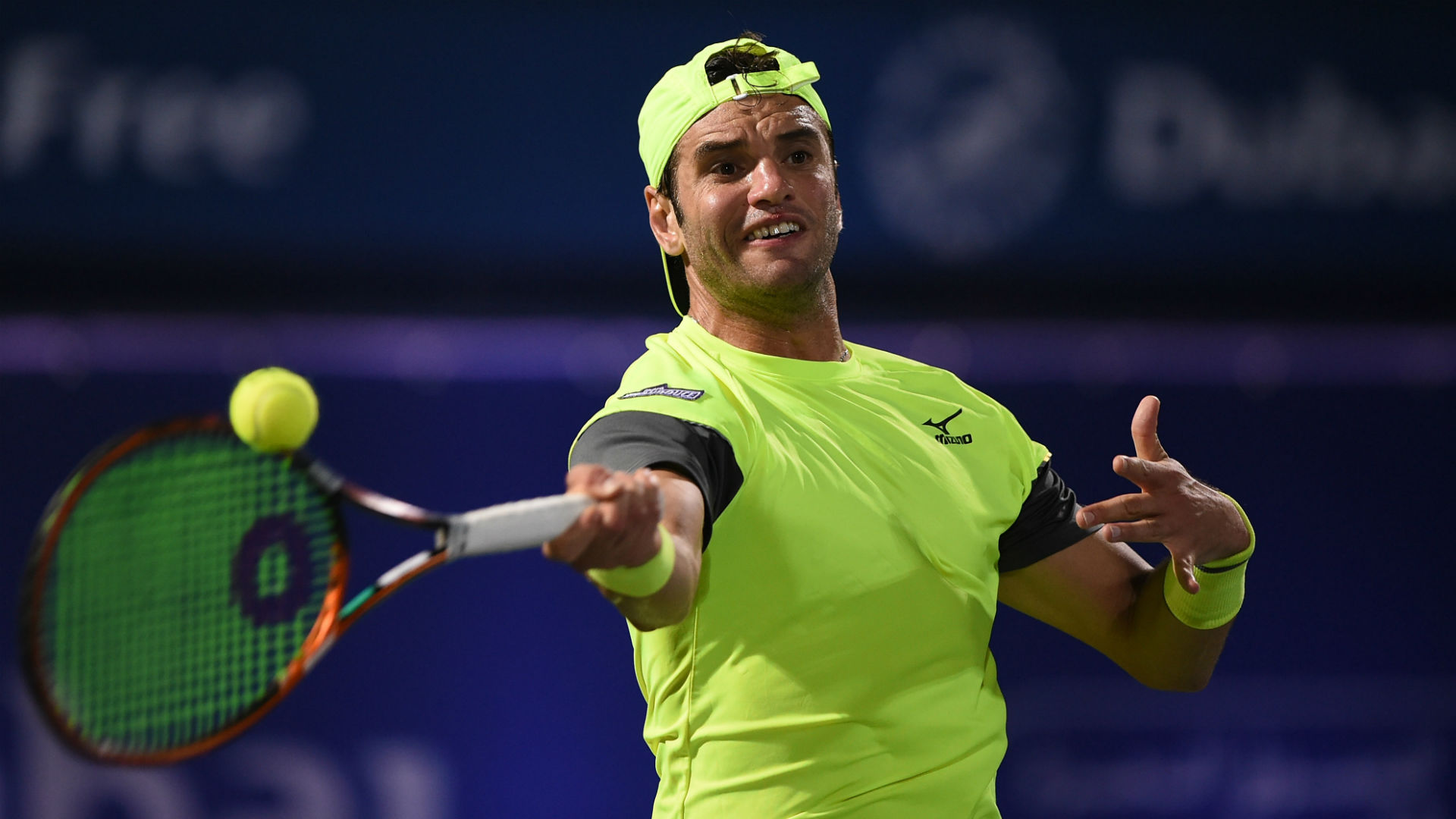 
Malek Jaziri did not allow a floodlight failure to distract him on his way to a straight-sets victory over Robin Haase at the Dubai Tennis Championships.

Jaziri was the star of the show on Tuesday when he knocked out top seed Grigor Dimitrov in his first victory over a top-10 opponent, and his first over a top-100 player in 11 months.

And the Tunisian, who reached the quarter-finals here in 2014, is into the last eight once more thanks to a 7-6 (7-4) 7-6 (7-3) victory, delayed momentarily by an electrical fault in the second set.

Jaziri's path through the tournament has opened up somewhat, with Stefanos Tsitsipas of Greece upsetting sixth seed Philipp Kohlschreiber over three sets to set up a clash between the tournament's two surprise packages.

We have lights at #DDFTennis!

Well, we have one light pic.twitter.com/KohPhgtRNz

Lucas Pouille is the top remaining seed and will meet Yuichi Sugita in the quarter-finals, with Roberto Bautista Agut facing Borna Coric in the other last-eight clash.

Pouille's victory came against Karen Khachanov, who got the better of the Frenchman in the Open 13 final on Sunday.

"In the final in Marseille, he won just three points more than me," said Pouille. "I knew it was very close.

"I had to play some good tennis... I'm just very happy that I got my revenge today." 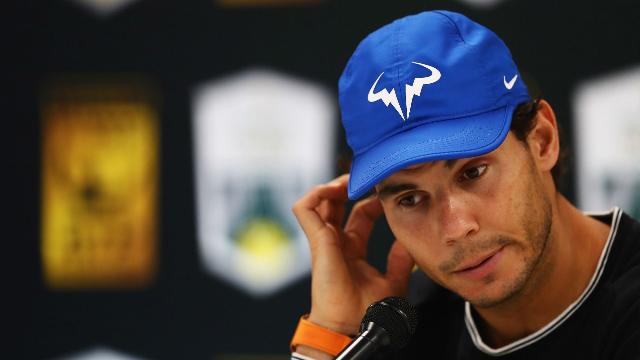