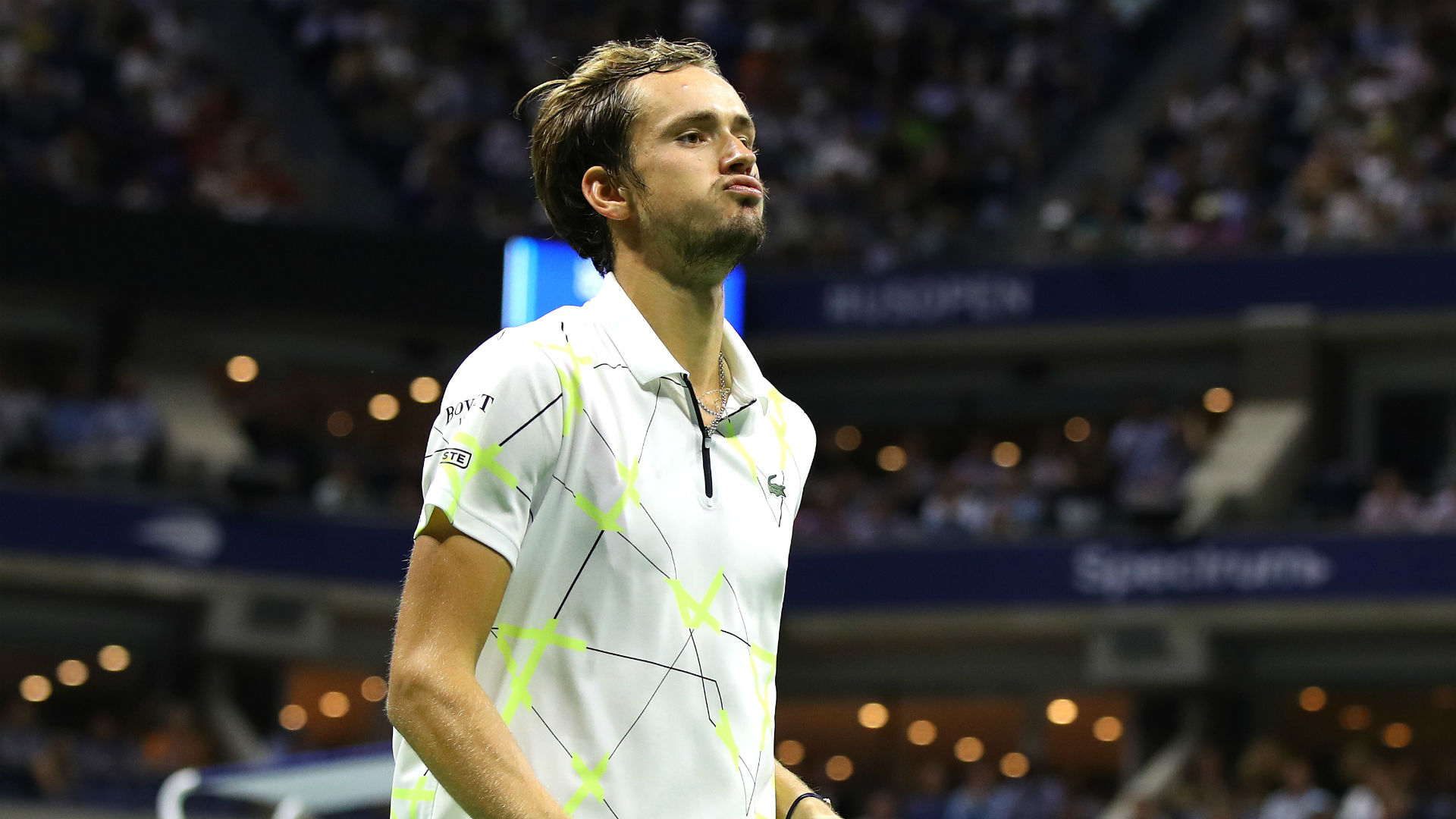 
Daniil Medvedev charged into the semi-finals of the St Petersburg Open with a comfortable straight sets victory over compatriot Andrey Rublev.

Beaten US Open finalist Medvedev showed little sign of a hangover from his exertions in New York in his round-of-16 tie against fellow Russian Evgeny Donskoy on Wednesday, and the 23-year-old continued his fine form against a player who claimed some big scalps in the North American hard-court swing.

Rublev, who overcame Stefanos Tsitsipas and Nick Kyrgios at Flushing Meadows, beat Roger Federer on his way to meeting Medvedev at the Western & Southern Open in August – an encounter the latter won 6-2 6-3 en route to a maiden ATP 1000 title.

The world number four came out on top again this time around, though it was tighter affair as Medvedev prevailed 6-4 7-5, breaking serve three times in succession in set two.

Medvedev will face Egor Gerasimov in the last four, with the qualifier having upset the odds to stun third seed Matteo Berrettini 7-6 (7-5) 7-6 (7-3).

What a win for qualifier, Egor Gerasimov!

Fourth seed Borna Coric will go head-to-head with Joao Sousa in the other semi-final.

Second seed Basilashvili came through a grueling first set 7-5 in Metz, but Frenchman Tsonga – now down at 61 in the singles rankings – rallied to restore parity before taking a 4-1 lead in the final set prior to his opponent's retirement.

Tsonga will face Lucas Pouille after his victory over Filip Krajinovic, while third seed Benoit Paire goes up against Aljaz Bedene.