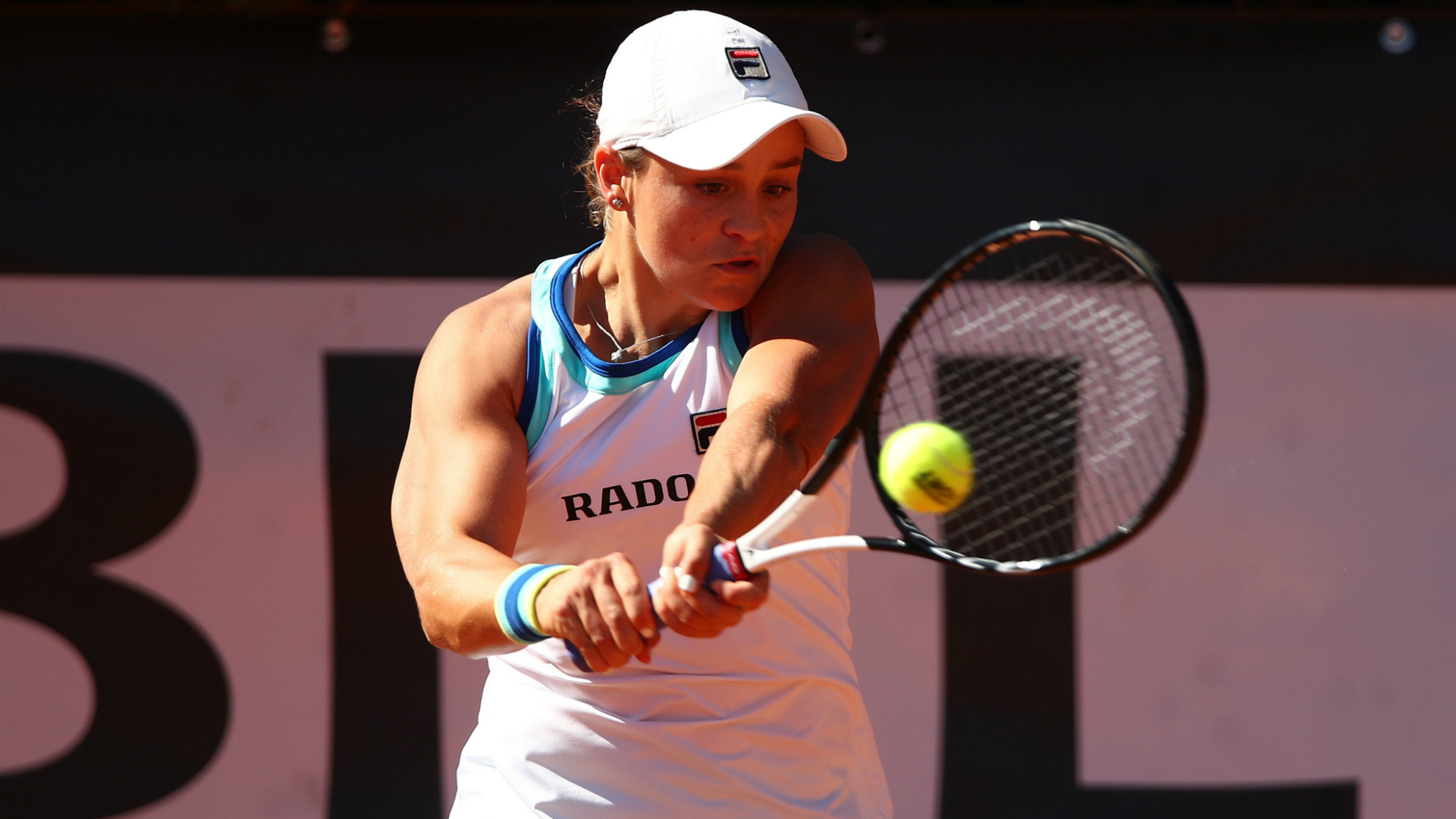 
Ashleigh Barty has withdrawn from the Internationaux de Strasbourg through injury, with under a week to go before the French Open.

Barty, the highest ranked WTA player taking part in a Tour event this week, has a right arm problem and pulled out of her first-round match against fellow Australian Daria Gavrilova.

Lucky loser Diana Marcinkevica will move into her spot at the tournament.

"I felt that it was back - I tested myself, but this morning, I knew that I will not be able to play," said Barty.

"Next week there is Roland Garros. Then it's the grass season. I will have two very busy months.

"For now, the only thing to do is to spend two or three days without touching the racket. I hope that I will be 100 per cent next week."

All of Tuesday's play in Strasbourg was heavily impacted by inclement weather, meaning no matches were finished and a packed card is in store for Wednesday.

But there was more action at the Nuremberg Cup, where eighth seed Andrea Petkovic won 6-3 6-2 against Cagla Buyukakcay.

Anna-Lena Friedsam was another German player to win on home soil against Irina-Camelia Begu, while Laura Ioana Paar and Tamara Zidansek also progressed.