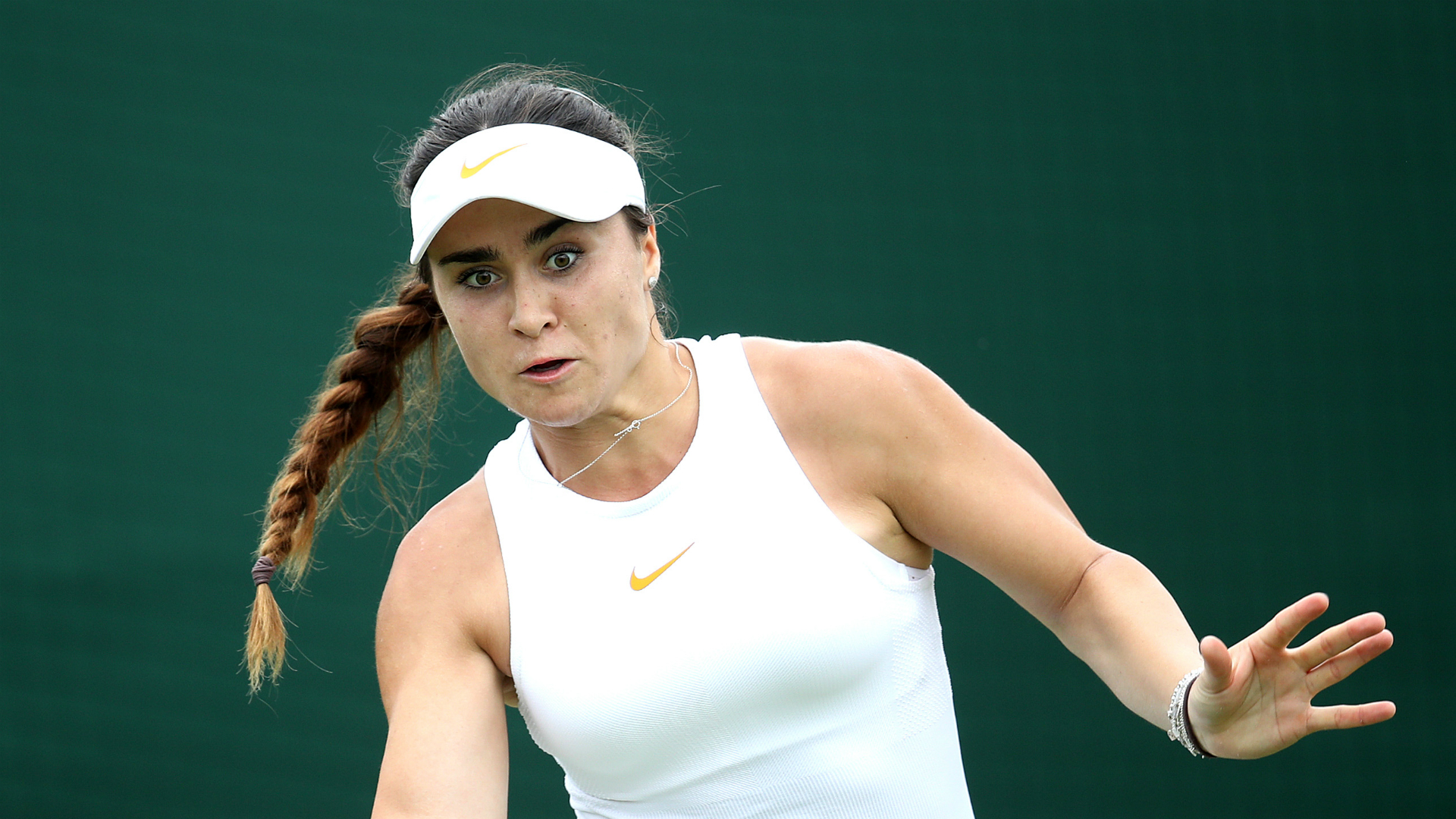 
Chloe Paquet claimed the biggest scalp of her professional career as the French player stunned compatriot Carolina Garcia in round two of the Baltic Open.

Paquet is ranked 156th in the world by the WTA and the 25-year-old recently lost to British player Gabriella Taylor in the first round of Wimbledon qualifying.

But she recorded a 4-6 6-4 6-3 victory against world number 22 Garcia at the tournament in Jurmala, Latvia.

Garcia was the second seed at the clay-court event and had beaten Paquet in straight sets in all of their three previous meetings.

In front of a home crowd, Latvian top seed Anastasija Sevastova skirted with trouble before edging out Slovenian Dalila Jakupovic 6-7 (3-7) 6-2 6-4.

Anastasija Sevastova survives a tough encounter against Jakupovic at the @balticopen2019!

Poland's Katarzyna Kawa, who has spent a decade as a professional without reaching a WTA final, scored a resounding 6-3 6-0 win against Croatian Jana Fett to set up a quarter-final meeting with Paquet.

At the Palermo Open, French second seed Alize Cornet made a second-round exit as she stumbled 7-5 6-4 against German Anna-Lena Friedsam.