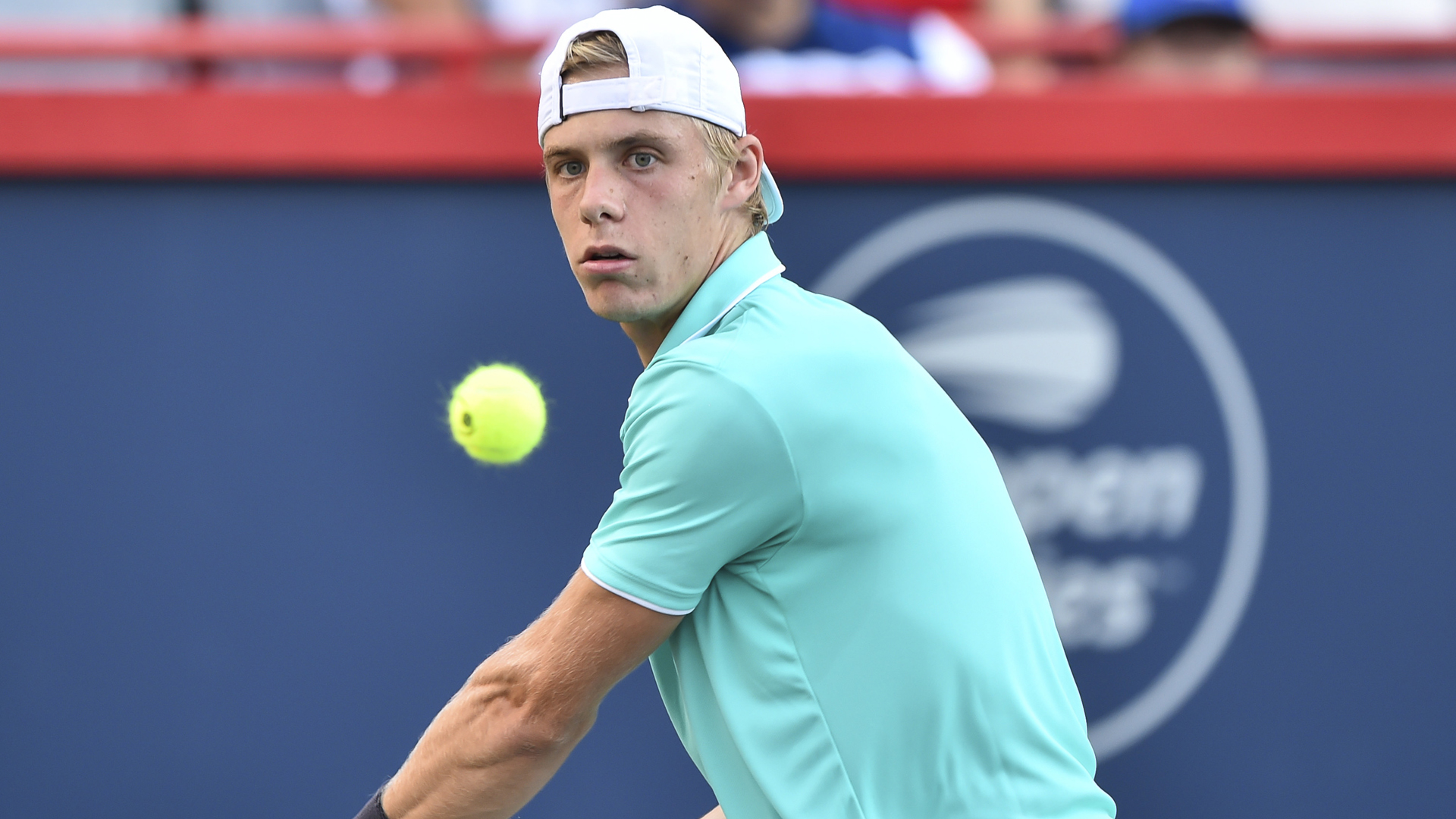 Shapovalov cruises into last 16, Rublev battles through at Winston-Salem Open


Denis Shapovalov eased into the last 16 at the Winston-Salem Open, while Andrey Rublev claimed two wins on Tuesday.

Shapovalov was too good for Tennys Sandgren – who eliminated Andy Murray at the ATP 250 event – in a 6-2 6-4 second-round victory in North Carolina.

The Canadian second seed made it two straight-sets wins in as many meetings with Sandgren, advancing in one hour, 16 minutes.

The #WSOpen no. 2 seed  20-year-old Denis #Shapovalov is  to the third round after dismissing  Tennys Sandgren in straight sets 6-2, 6-4.

He faces the 13 seed Miomir Kecmanovic in the 2nd match on Center Court tomorrow.
--#builtforthesouth#usopenseries pic.twitter.com/ix6Jh6X7wz

The 21-year-old's wins came as the tournament played catch up after a rain-hit Monday.

Rublev will face Sam Querrey after the American sixth seed and 2009 runner-up served 15 aces in a 6-3 7-5 victory over Roberto Carballes Baena.

John Millman, the Australian who last year pulled off a huge US Open shock by beating Federer in the fourth round, was given a workout by Italian Marco Cecchinato before pulling through a 6-7 (5-7) 6-4 6-3 winner.

Millman will face Robin Haase next after the 32-year-old Dutchman, who has nosedived from 50th to 154th in the rankings during a rough season, caused a shock by beating fourth seed Joao Sousa 4-6 6-3 6-4.

Stunning work at the net from @PrajneshGP

Last year's runner-up Steve Johnson is also into the last 16, while Hubert Hurkacz ended the run of Lee Duck-hee, who made history on Monday by becoming the first deaf player to win a main-draw ATP Tour match.