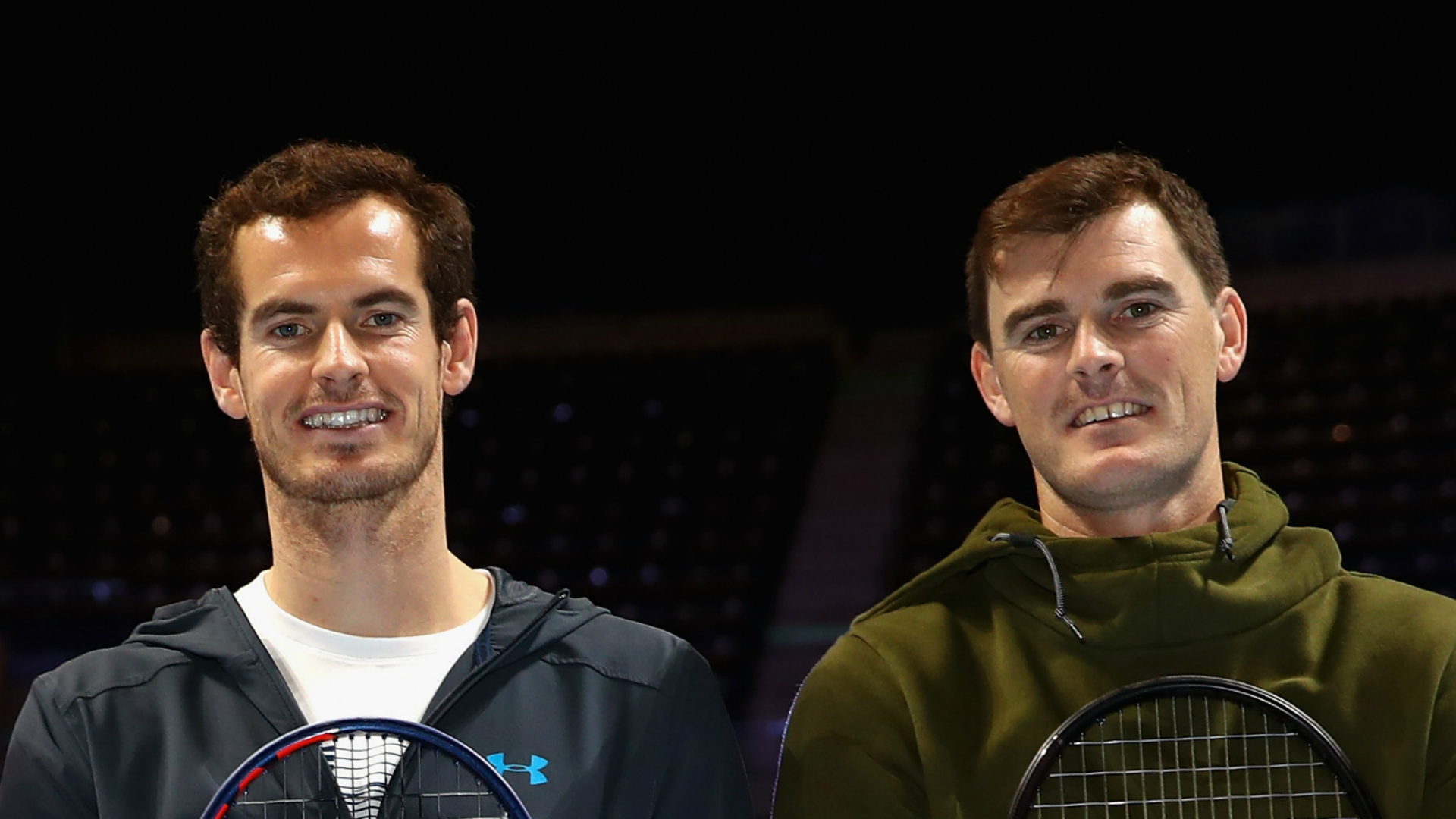 
Andy Murray insisted a return to singles action remains his target after signing up for doubles duty with brother Jamie in the United States.

Former world number one Murray is easing his way back on to the ATP Tour and has limited himself to doubles activity so far, playing at Queen's Club, Eastbourne and Wimbledon.

Hip resurfacing surgery appears to have saved his career with Murray suffering no obvious ill effects and the future prospect of returning to singles action is motivating the 32-year-old Scot.

The former Wimbledon and US Open champion is not ready to jump back into individual action at this stage, however, preferring to team up with his older brother in Washington DC at the Citi Open next week.

"I'm obviously very excited to be on the court with him and to go back to Washington. It's a city I've always enjoyed visiting," Murray said in a video on his Twitter page.

"So it should be fun and I'm hoping to have a good summer over in the States, keep progressing physically and hopefully get back on the singles court soon."

Murray's return to the Citi Open comes eight months after he joked he had been "rinsed" by the tournament's director following his withdrawal from a 2018 singles quarter-final.

The US Open begins at Flushing Meadows on August 26 and there has been no indication Murray is planning to play singles at the year's final grand slam.

If he chooses to play men's doubles in New York, Jamie could be a possible partner, with Serena Williams also expressing interest in playing mixed doubles with Murray again after enjoying their Wimbledon partnership.