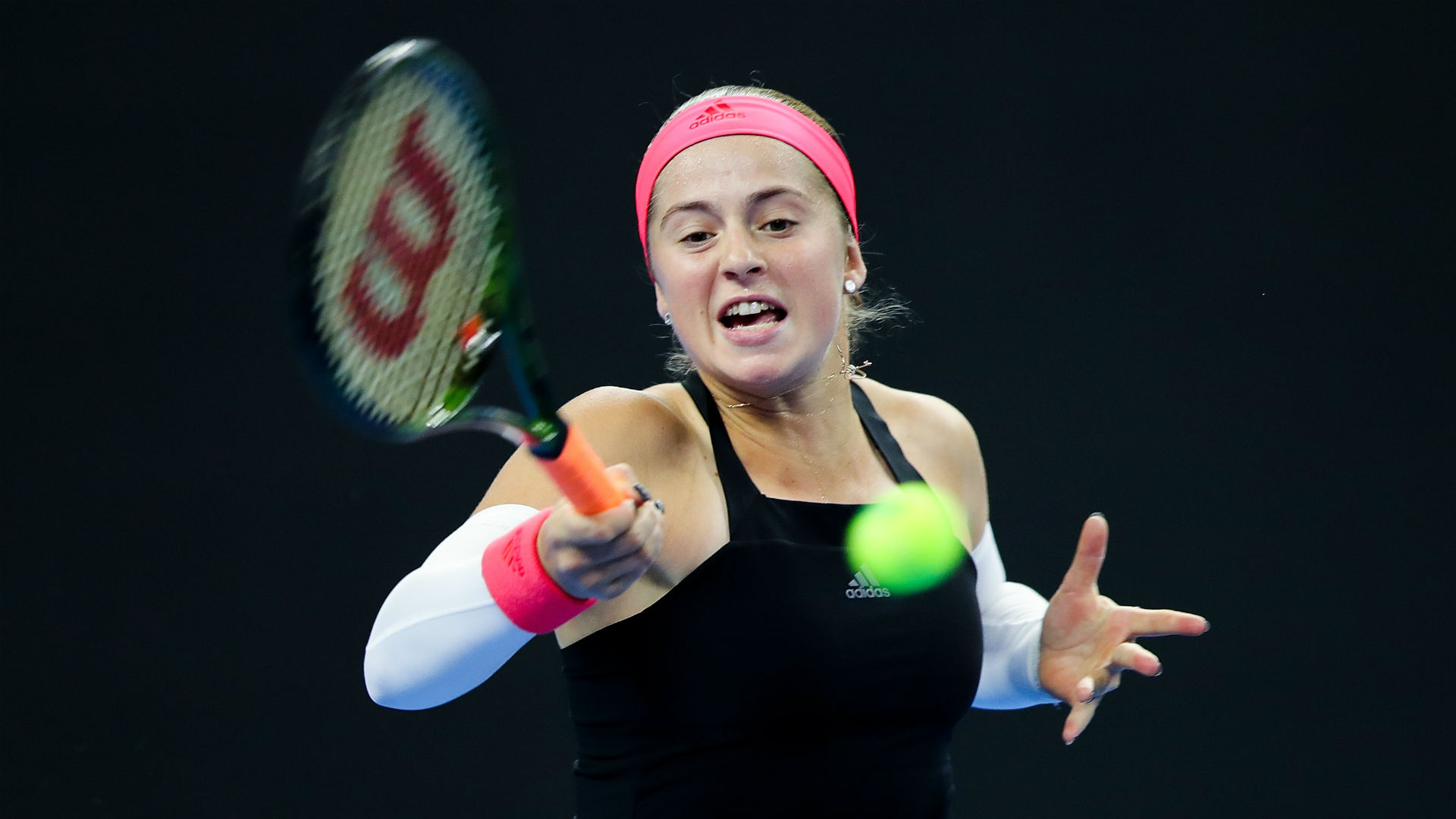 
Jelena Ostapenko crashed out of the Hong Kong Tennis Open in the first round as world number 317 Kristina Kucova claimed one of her biggest ever victories.

The Slovakian had not beaten a player ranked in the top 20 in over two years, and had gone over a year without a WTA main draw win, but rallied from a set down to defeat 2017 French Open champion Ostapenko 5-7 6-3 6-2.

Ostapenko has been struggling with a left wrist injury in recent tournaments but took the opener only to lose the final two sets as Kucova set up a meeting with lucky loser Viktoriya Tomova.

Kristina Kucova sealed the upset win at the @HKTennisOpen!

Karolina Pliskova required six match points before she finally got the job done against Varvara Lepchenko in the first round of the Tianjin Open.

The top seed, who has taken a wildcard to compete in the tournament in order to boost her chances of making the WTA Finals, finally advanced courtesy of a 6-2 6-7 (3-7) 6-3 success that took two hours and 30 minutes.