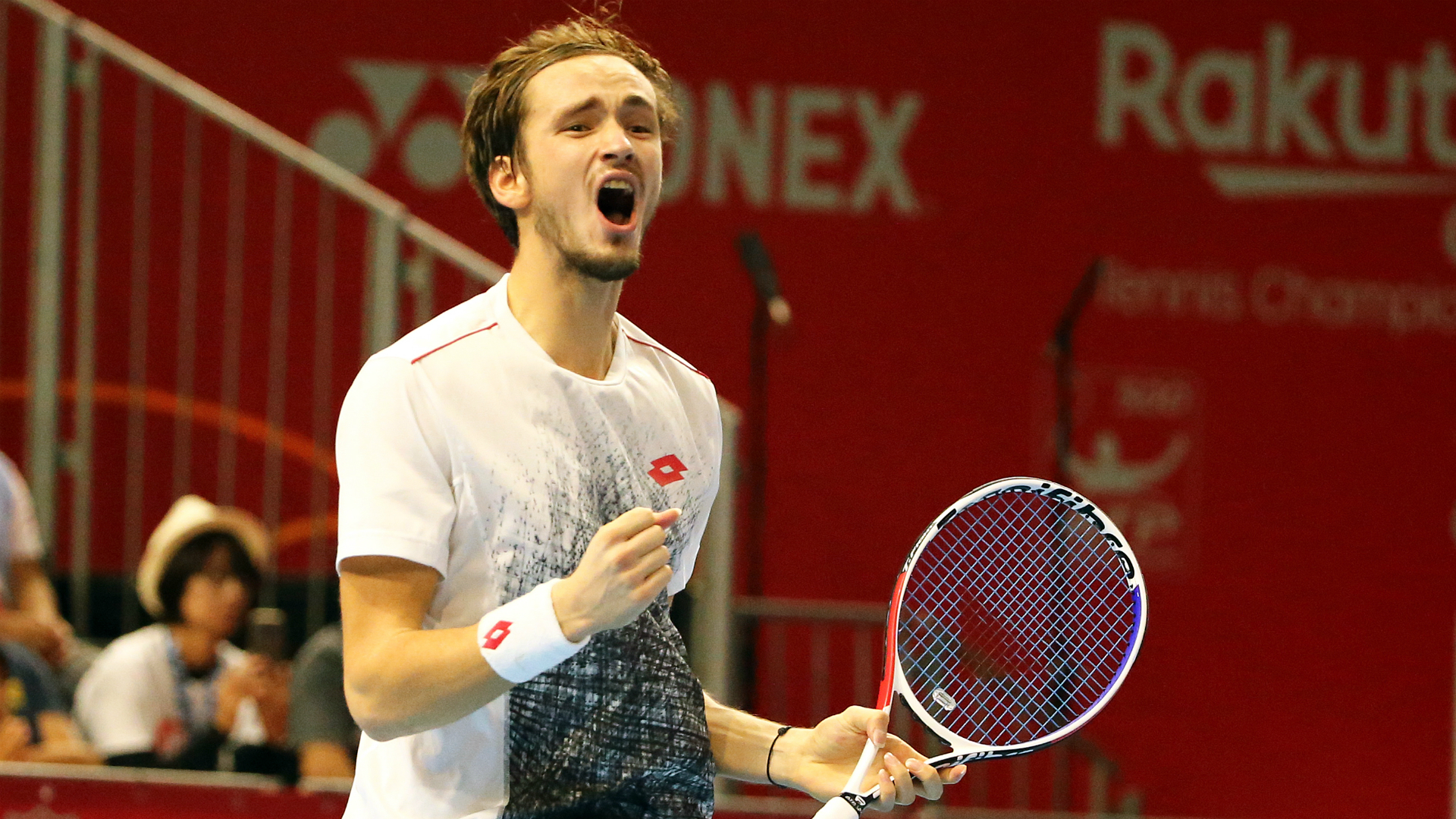 
Home favourite Kei Nishikori was beaten in straight sets by qualifier Daniil Medvedev in the final of the Japan Open Tennis Championships on Sunday.

It means the world number 12 has now lost eight consecutive ATP finals since his last triumph in Memphis in February 2016.

Medvedev, who will rise to number 22 when the updated rankings are published on Monday, broke in the fourth game before closing out a first set in which his opponent hit 11 unforced errors.

Nishikori struggled to make any inroads against the Russian, with Medvedev incredibly winning 32 of his final 33 points on serve, eventually taking the match when the Japanese mishit a forehand.