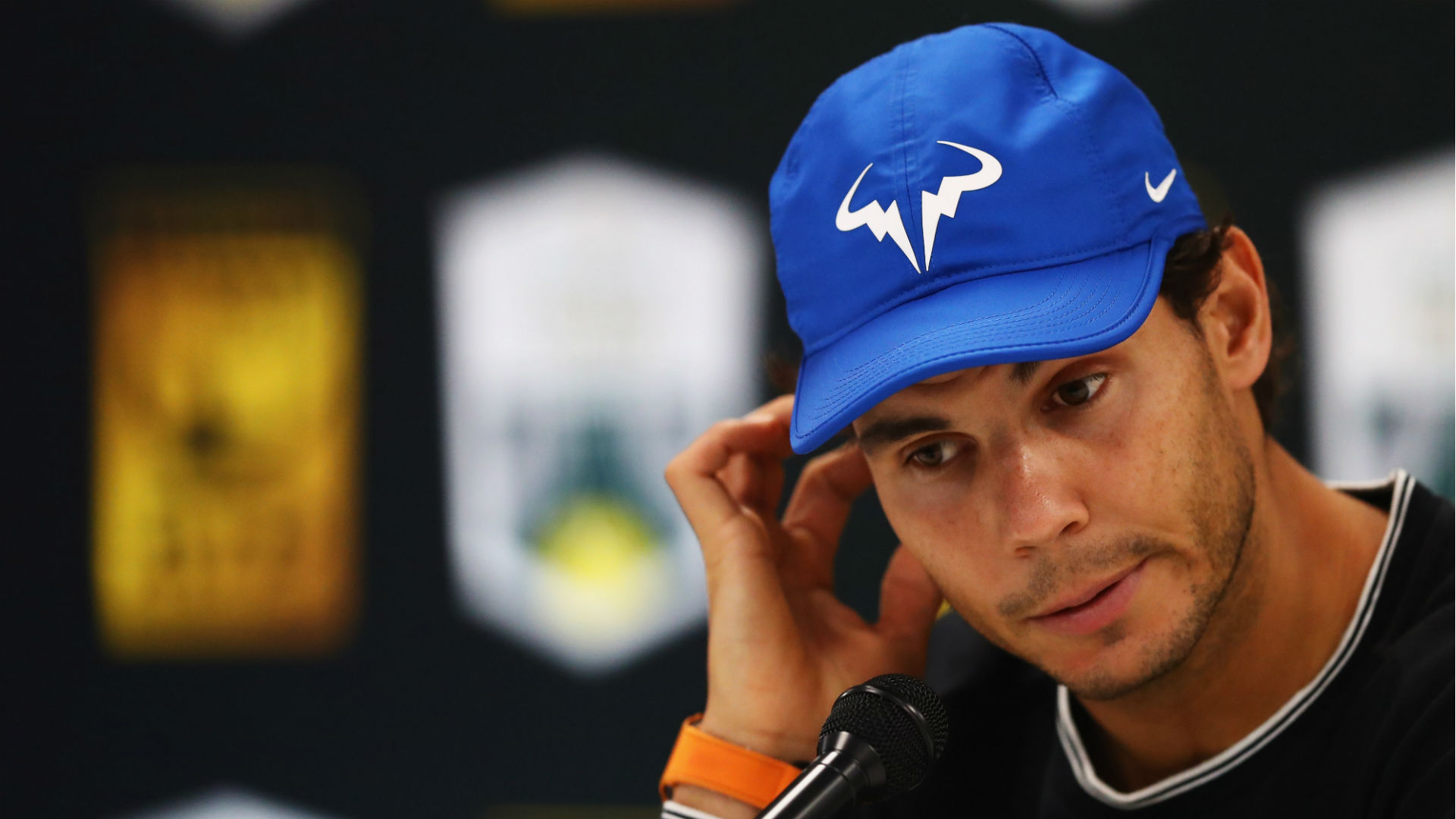 
Rafael Nadal will not travel to Indian Wells or play in the Miami Open due to a hip injury.

The world number two this week withdrew from the Mexican Open due to an issue with his hip in the same area that prompted him to retire from the Australian Open in January.

Nadal revealed he felt a "puncture" in training on Monday, but described his latest setback as only a "minor situation."

The 16-time grand slam champion on Friday revealed he will not play in the BNP Paribas Open, which starts next week, or the subsequent Masters 1000 tournament in Miami but hopes to be fully fit for the clay-court season.

He posted on Facebook: "Unfortunately I am forced to write this, but my worst omens were confirmed and… the injury I suffered at the last training in Acapulco before the tournament started turns out to be in the same area as in Melbourne.

"I won't be able to play in Indian Wells or Miami and the target is now to recover to be on the ground for the [clay-court] season.

"If it was painful to retire in Acapulco, where so many fans have always supported me, it is also painful not to be with my fans in the United States [in] this March American tour that has always been important.

Nadal's withdrawal from Indian Wells and the Miami Open comes a day after Stan Wawrinka pulled out of both tournaments.