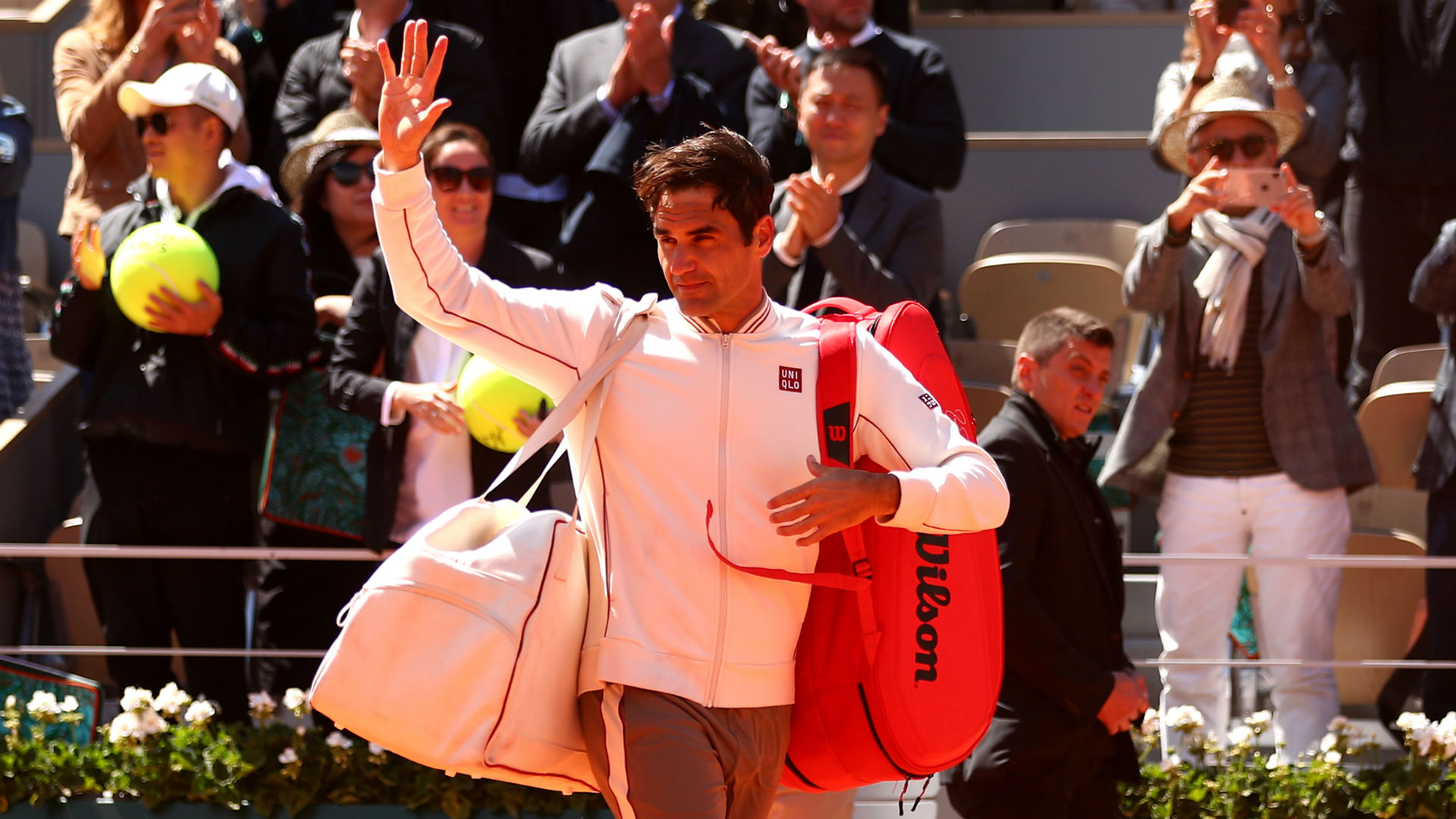 Federer to play French Open in 2020


Twenty-time grand slam champion Roger Federer has confirmed he will play the French Open next year.

The 38-year-old returned to Roland Garros in 2019 after a three-year absence, reaching his first major semi-final since the 2018 Australian Open.

Federer, whose lone French Open title came a decade ago, has already confirmed his intention to participate at next year's Olympics and has also now revealed the second major of the year will be part of his schedule for 2020 too.

"I will play the French Open," he told CNN.

"I probably won't play much before that because I need some time away from it.

"I need some time with the family – we need a vacation, we need a break, especially if I'm playing the Olympics.

"I will probably play the French, Halle [Open], Wimbledon, Olympics and then maybe Cincinnati [Masters] and the US Open."

Clay has been so far @rolandgarros