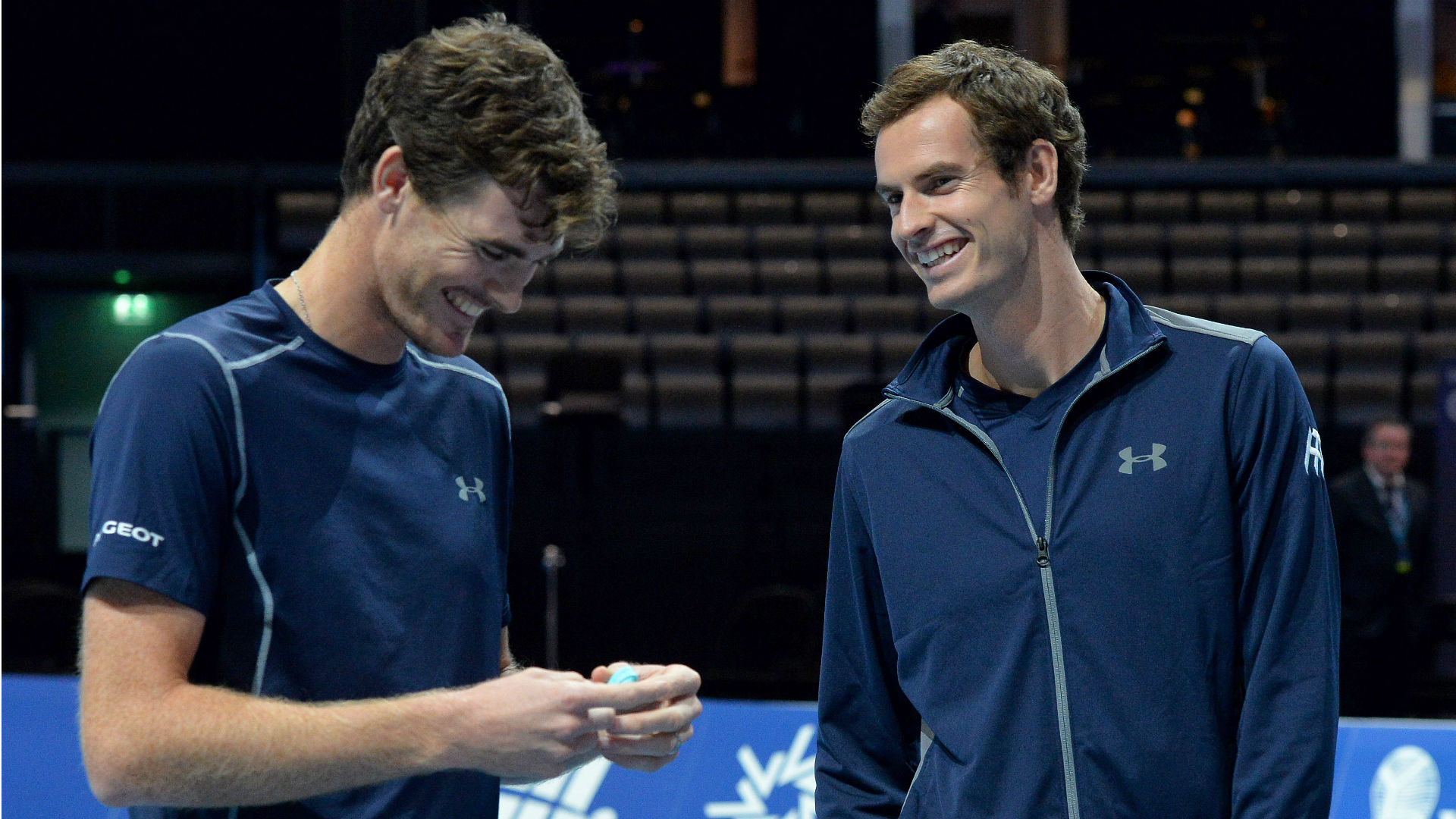 
Andy Murray will be joined by brother Jamie on the doubles court at the Washington Open next week.

The former singles world number one made his return from hip resurfacing surgery at the Queen's Club Championships in June, winning the doubles despite suggesting earlier this year he was set to retire.

And now he will step onto the court with his sibling, alongside whom he helped Great Britain win the Davis Cup in 2015.

"They called us and said Andy really wanted to come back to [Washington] DC and wanted to play doubles with his brother," tournament manager Mark Ein said, as reported by the New York Times.

"We're putting a real focus on doubles at the event - it's a terrific piece of the competition and entertainment value for fans so we were thrilled he wanted to return."