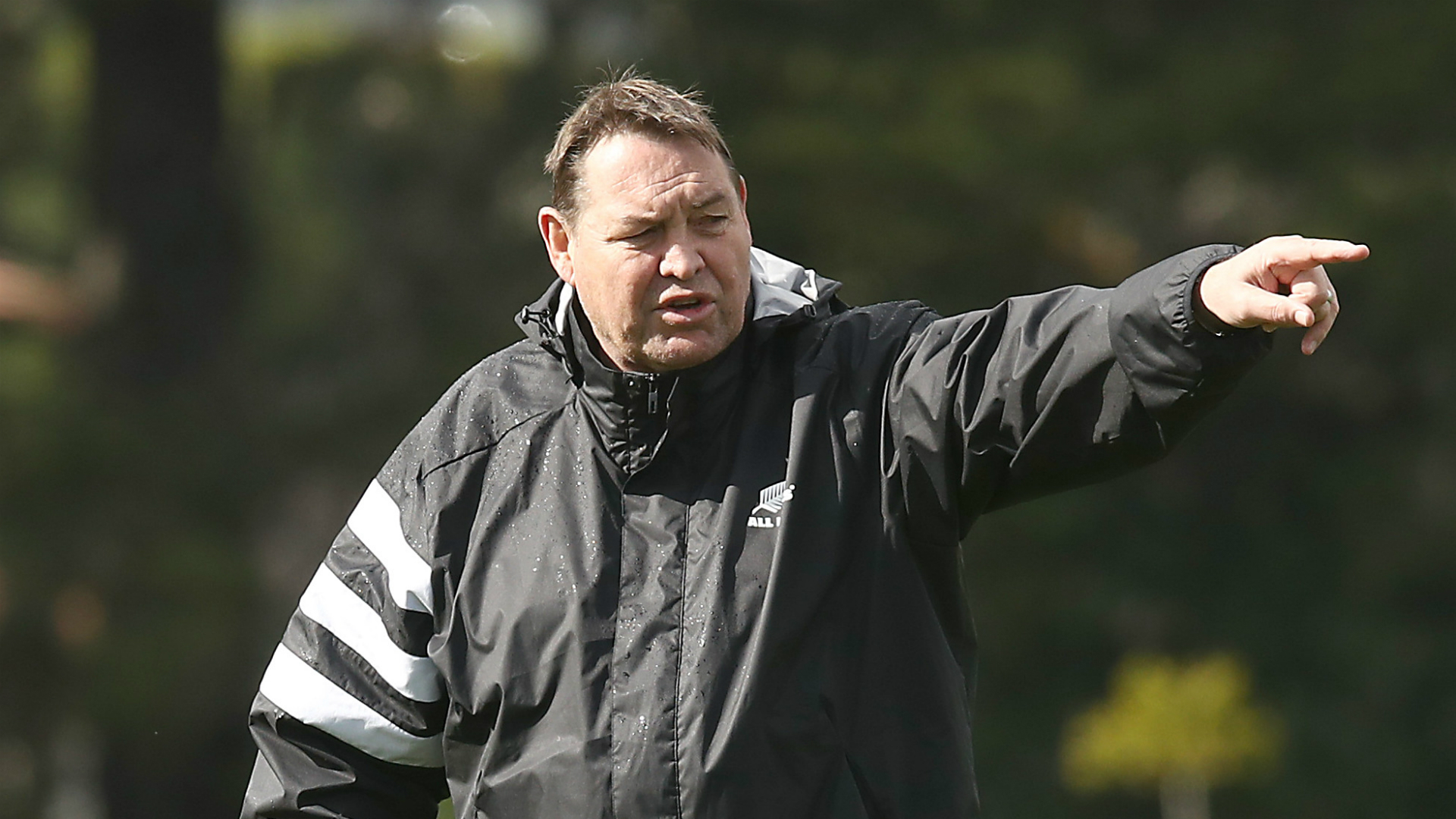 
All Blacks boss Steve Hansen has shown his ruthless side by making big changes to his team for Saturday's Bledisloe Cup redemption mission against Australia.

New Zealand were dealt a 47-26 thumping by the Wallabies last weekend in Perth, and Hansen has dropped prop Owen Franks and wings Ben Smith and Rieko Ioane for the rematch in Auckland.

He has been pressed into two further changes, with lock Scott Barrett suspended after his red card in the first game and centre Jack Goodhue injured.

Into the pack come Nepo Laulala and Patrick Tuipulotu, with the backs given a shuffle with the inclusion of George Bridge, Sonny Bill Williams and Sevu Reece.

Anton Lienert-Brown keeps his place for the Eden Park tussle but shuffles from inside to outside centre to accommodate Williams.

Ahead of the chance to avenge that heavy loss, he said: "We have worked hard this week on our game and all that comes with it. We've had a great preparation and really excited and looking forward to a massive, must-win match for the Bledisloe Cup on Saturday.

"We know that Australia will be determined and confident after their win in Perth which makes the challenge even more exciting."

"We've got two young, exciting wingers that we need to see play" - All Blacks coach Steve Hansen talks through the selections for the #BledisloeCup decider.

With the Rugby World Cup just weeks away, Hansen wants to see a reaction from New Zealand to the joint-heaviest defeat in their history.

He said: "There's a lot of pride in the team and we've talked a lot about the Bledisloe being the second most important trophy and now we get the opportunity to show that this week - all of us working well, working hard, working smart."

Afterwards he will be able to make a judgement on whether the 15 players he fields were the right choices to handle the high-stakes occasion, or whether he needs to search again within his squad for his strongest line-up.

Hansen added, on the All Blacks website: "Australia showed they're a good side. We've got to put them under some pressure and take away the confidence they've got from playing the way they did last week.

"You've got to have a mindset that you've got to do whatever it takes to get yourself mentally and physically ready to play the game, and then you've got to walk towards that pressure and enjoy the pressure of it."