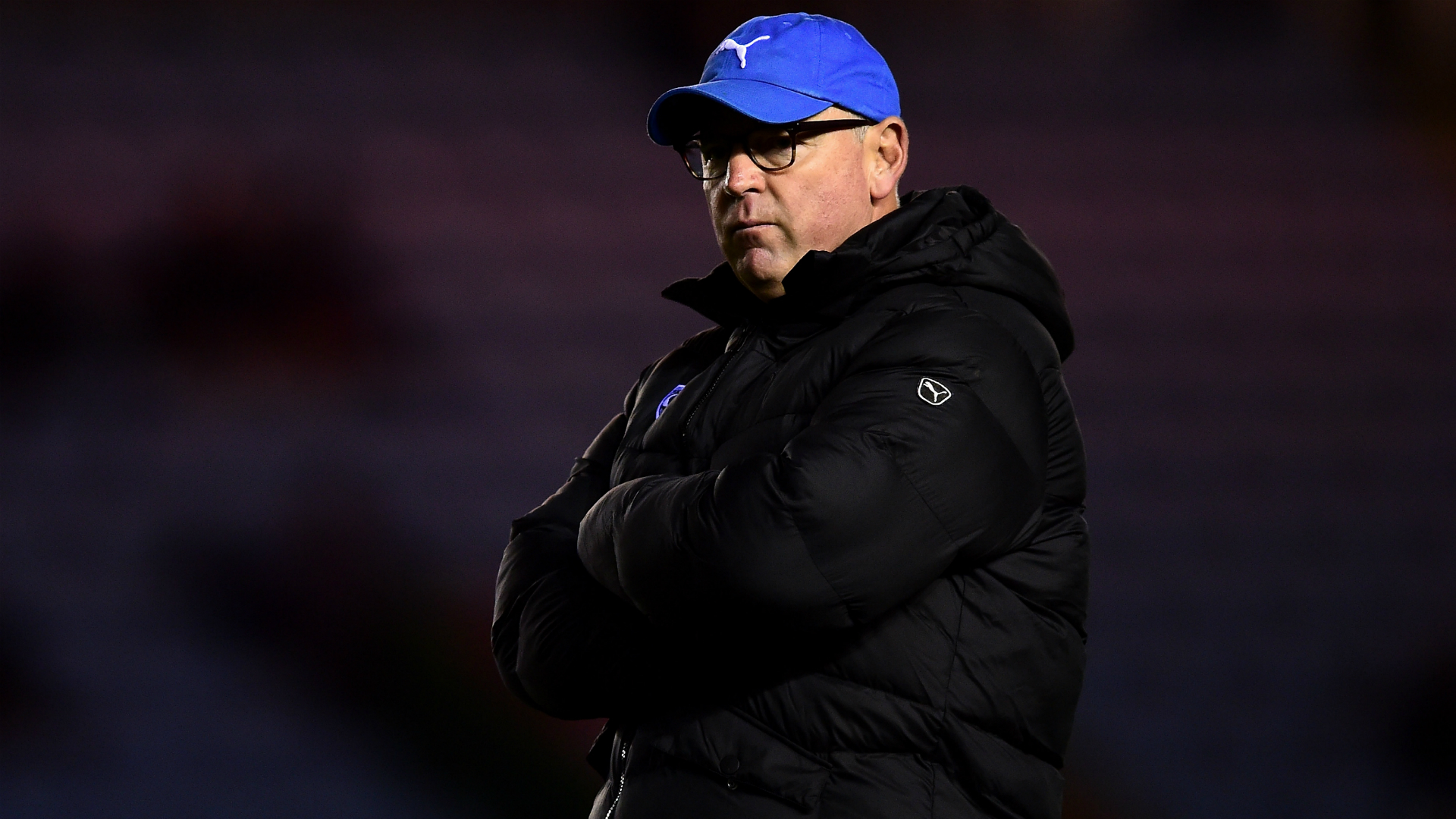 
The Bulls have appointed Jake White as director of rugby on a deal until the 2023 Rugby World Cup.

White, who masterminded South Africa's 2007 World Cup triumph, had until recently been coaching Toyota Verblitz in Japan but is now back in his homeland.

White joins a Super Rugby franchise that had won just one of six matches before the season was halted due to the coronavirus pandemic.

The Blue Bulls Company are excited to confirm that Jake White has signed on as Director of Rugby and will be officially joining the #BullsFamily effective immediately until the 2023 World Cup.

He said: "The Bulls brand has always been a powerhouse in rugby, and respected around the world. There's a great history and heritage here, and I'm looking forward to adding my contribution to the Bulls' legacy.

"The shareholders, Remgro, Patrice Motsepe and the BBRU [Blue Bulls Rugby Union], together with the staff, have an amazing ambition to not only take the Bulls back to number one, but also re-invent and re-mould the face of rugby in this country."

South African rugby union as a whole is coming off the immense high of winning the World Cup last November, and now White wants to bring success to Pretoria.

White added: "We need to re-build a winning culture at Loftus, and that will no doubt bring the fans back to their beloved Loftus Versfeld. This won't be easy, but we are up for it.

"It's no secret that our franchise rugby needs to be strong for the Boks to be strong. I'm looking forward to doing whatever it takes to help keep them at number one."