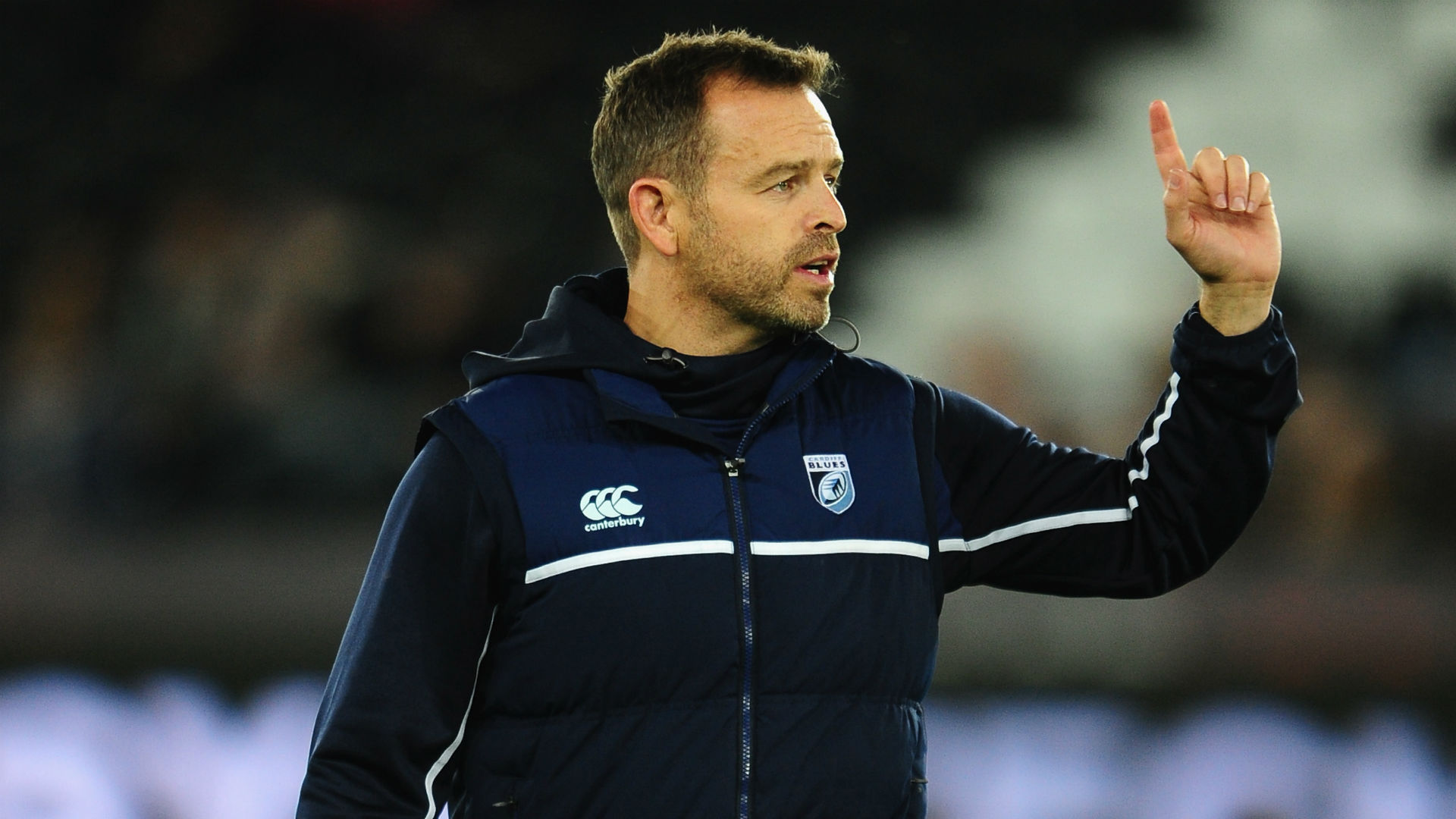 Rennie was on Wednesday unveiled as Australia head coach, signing a contract taking the New Zealander through to the 2023 Rugby World Cup.

The Warriors wasted no time in announcing that Wilson will succeed Rennie at head coach when he departs at the end of the Pro14 season.

Wilson joined the Scotland coaching staff in August 2018 after a successful three-year tenure as Cardiff Blues chief, during which time he masterminded a European Challenge Cup triumph and led the club back into the Champions Cup.

Danny Wilson following his appointment as our new Head Coach from the 2020/21 season. pic.twitter.com/MHeBd9n96N

The 43-year-old said: "The opportunity to coach such an attractive club as Glasgow Warriors was too good to miss.

"I've been extremely impressed with the Scottish system in recent years and I'm looking forward to working with an exciting and talented squad of players at the Warriors.

"I want to build on the high-tempo style of play that I know the fans love and pay to see week in, week out.

"The club has been challenging at the top end of the Pro14 on a regular basis and as a coach it is that type of environment and culture you want to be involved in.

"I took a huge amount of learnings from the time I have spent with Scotland through Six Nations and the World Cup and I’m thankful for that experience, which can only add to how I take on a new head coach role with Glasgow Warriors."