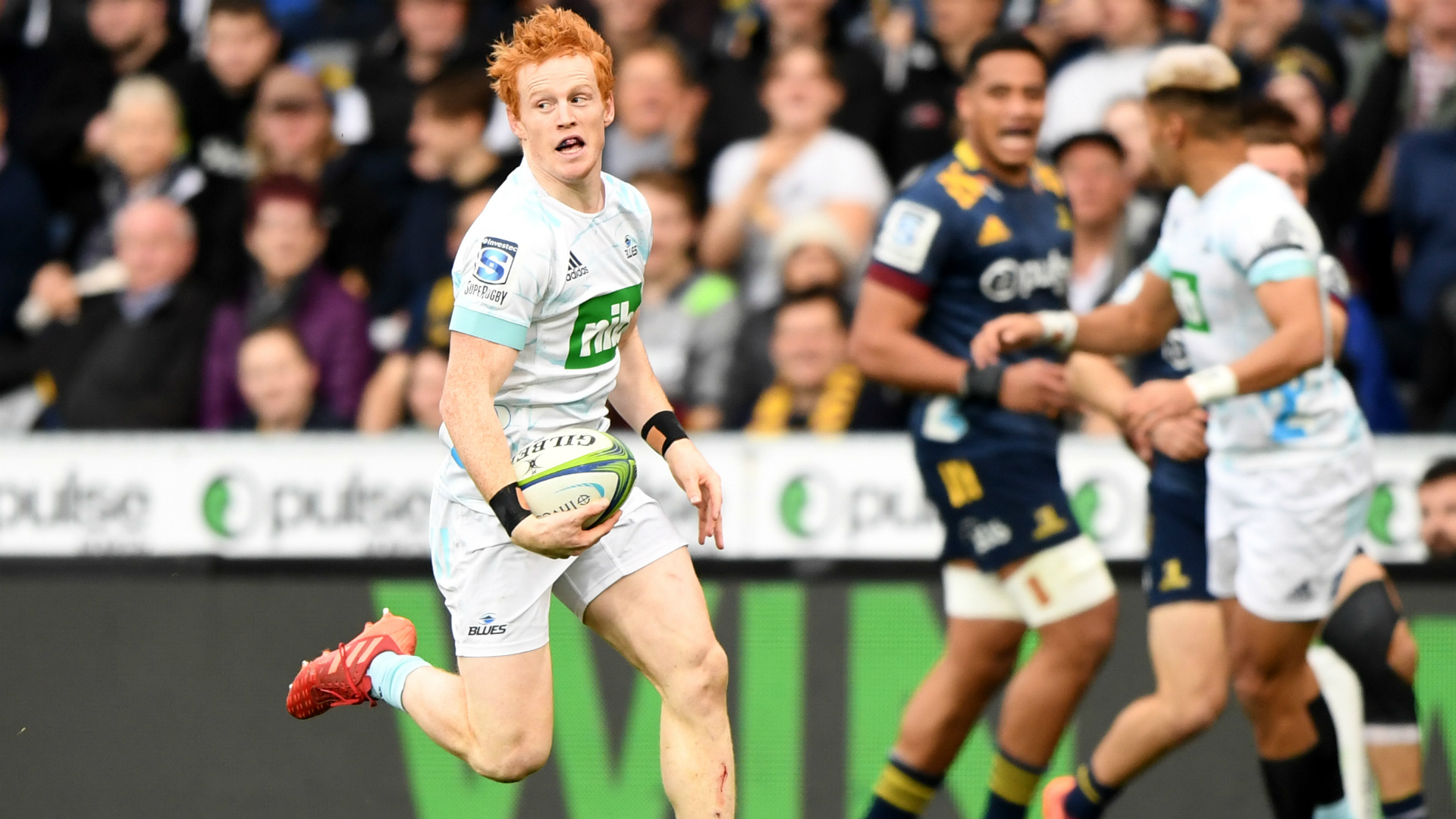 
The Blues remain in the hunt for the Super Rugby Aotearoa title after claiming a hard-fought 32-21 victory over the Highlanders.

The Blues produced a physically dominant performance to claim the Gordon Hunter Memorial Trophy for the first time since 2011 – a trophy awarded in memory of former Blues and Highlanders head coach Gordon Hunter who passed away from cancer in 2002.

Finlay Christie was a key contributor, scoring a try in each half to inspire the Blues away to the Highlanders in Dunedin.

The Blues raced to a 12-0 lead courtesy of tries from Akira Ioane and Christie before the Highlanders responded via Josh Ioane's penalty and an Ash Dixon try to cut the deficit to two points.

The Highlanders moved 13-12 ahead following a controversial review, which saw Blues prop Karl Tu'inukuafe's try overturned, instead penalised for being offside.

But the Highlanders' lead was short-lived as TJ Faiane scored straight after the restart to make it 17-13 in favour of the Blues, who proceeded to claim a 24-16 half-time advantage via Ioane's penalty and Ofa Tuungafasi's try.

Christie added his second try of the match just three minutes into the second half before Beauden Barrett's penalty gave the visiting Blues a 32-16 cushion.

The Highlanders rallied and saw Shannon Frizell cross over with four minutes remaining but that is as good as it got.