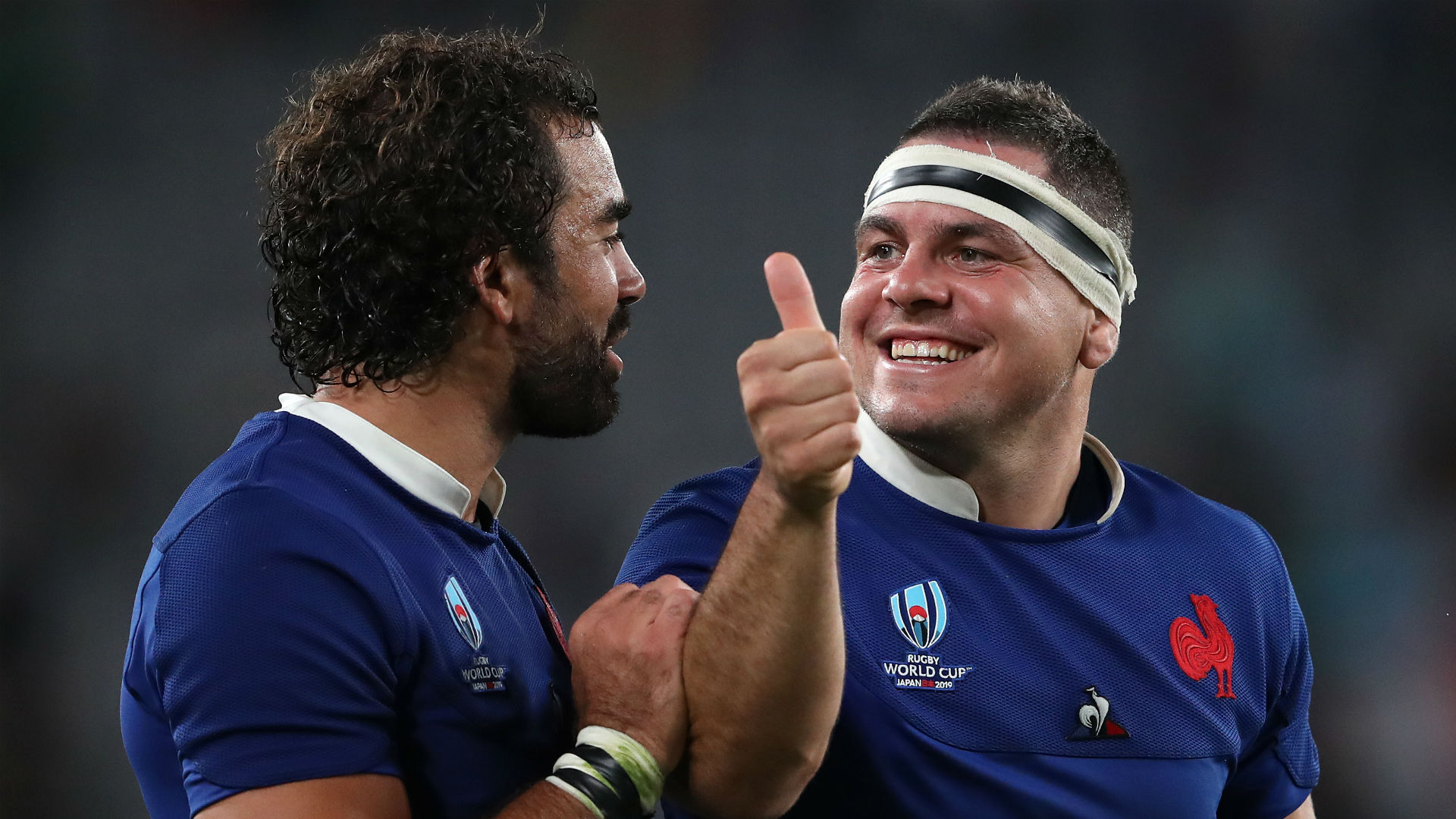 
Captain Guilhem Guirado has been recalled to the starting XV for France's Rugby World Cup quarter-final with Wales, despite rumours of a bust-up with coach Jacques Brunel.

Hooker Guirado did not play in France's final two pool-stage games amid reports he had fallen out with Brunel, who it was claimed wanted to remove the captain from his position.

However, with Les Bleus players believed to have given their backing to Guirado, the skipper has been named in the line-up ahead of Camille Chat, who is back on the bench after starting against the United States and Tonga.

Brunel has also been boosted by scrum-half Antoine Dupont and wing Damian Penaud being declared fit.

Dupont had not started since France's opening World Cup match against Argentina due to a back problem, but will feature alongside Toulouse team-mate Romain Ntamack in the half-back pairing.

Penaud, who had complained of a stomach strain earlier in the week, will play on the right wing, with Yoann Huget preferred to Alivereti Raka on the other flank.

In total, 14 of the 15 players who started France's match against Argentina are retained, with Bernard Le Roux replacing Arthur Iturria in the only change from that team.