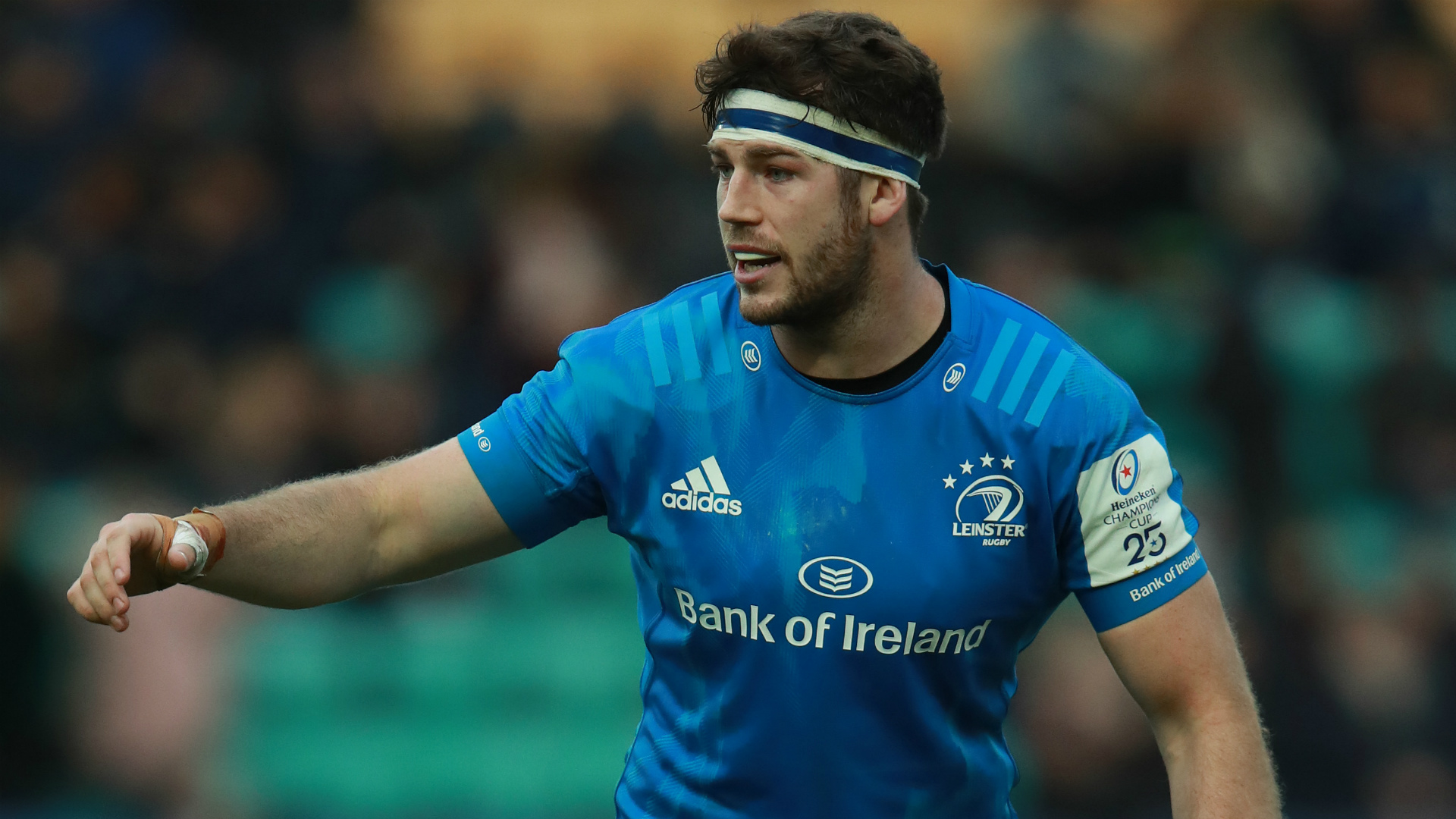 
Caelan Doris will make his Ireland debut when Andy Farrell's side open their Six Nations campaign against Scotland at the Aviva Stadium on Saturday.

The Leinster number eight will play from the start, meaning CJ Stander switches to blindside flanker and former Lions captain Peter O'Mahony begins on the bench.

Leinster's Jordan Larmour has overcome a foot injury to beat Will Addison to the starting spot at full-back, with Jacob Stockdale and Andrew Conway the two wings for Ireland.

New captain Johnny Sexton starts at fly-half alongside Munster's Conor Murray, who is selected over John Cooney at scrum-half.

Rob Herring gets the start at hooker, with Cian Healy and Tadhg Furlong picked as the props.

Leinster hooker Ronan Kelleher is the other player who is in line to make his debut, though he starts among the replacements.

Ireland finished third behind Wales and England in last year's Six Nations before suffering a humbling defeat to New Zealand in the Rugby World Cup quarter-finals, meaning a disappointing end to a highly successful era under Joe Schmidt.