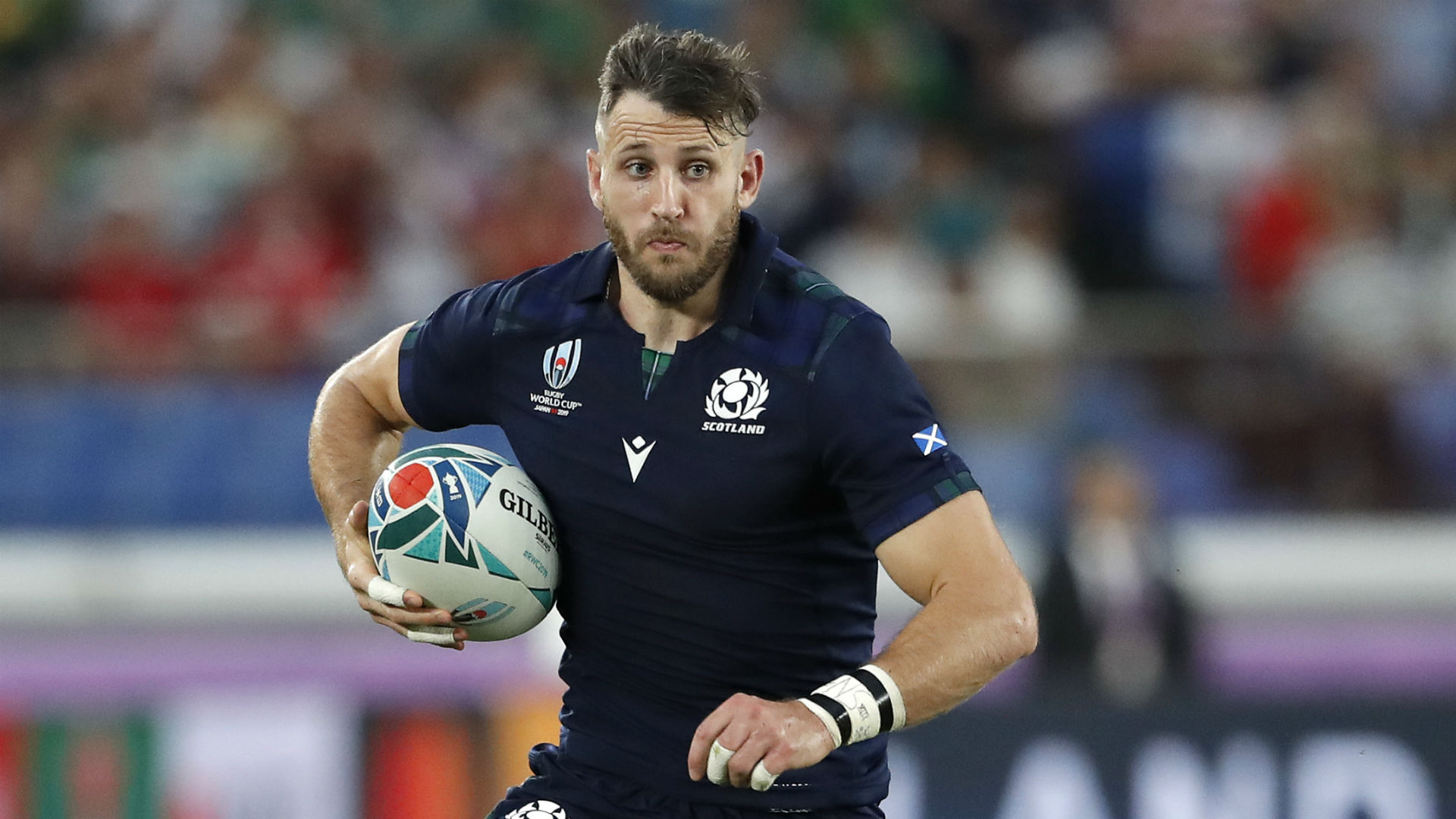 Seymour finishes his Scotland career with 20 tries in 55 appearances, an impressive tally good enough for fourth on his country's all-time list.

He appeared in the 2015 and 2019 World Cups, scoring in four successive matches as Scotland reached the quarter-finals four years ago.

Seymour was the British and Irish Lions' top try scorer in the 2017 tour to New Zealand, crossing three times.

"Playing for Scotland has been the greatest honour," said Seymour. "The pride from wearing the thistle on my chest is one of the most powerful feelings I've experienced.

"It was in every way a dream come true and an amazing journey to share with friends, family and the Scotland supporters."

Head coach Gregor Townsend added: "Tommy can reflect on an excellent international career. He has one of the best try-scoring rates for Scotland. To earn 55 caps in a six-year period is testament to not only his all-round rugby ability but also his consistency in the blue jersey.

"His game was very well suited to the demands of Test rugby, as he had a high work-rate, world-class aerial skills and a very good awareness of when to get on to ball.

"When he got the opportunity to play regularly - first at Glasgow [Warriors] and then with Scotland - he went from strength to strength, adding elements to his game each season.

"He's been fantastic to work with and always gave everything for Scotland. We wish him well for the rest of his playing career with Glasgow."