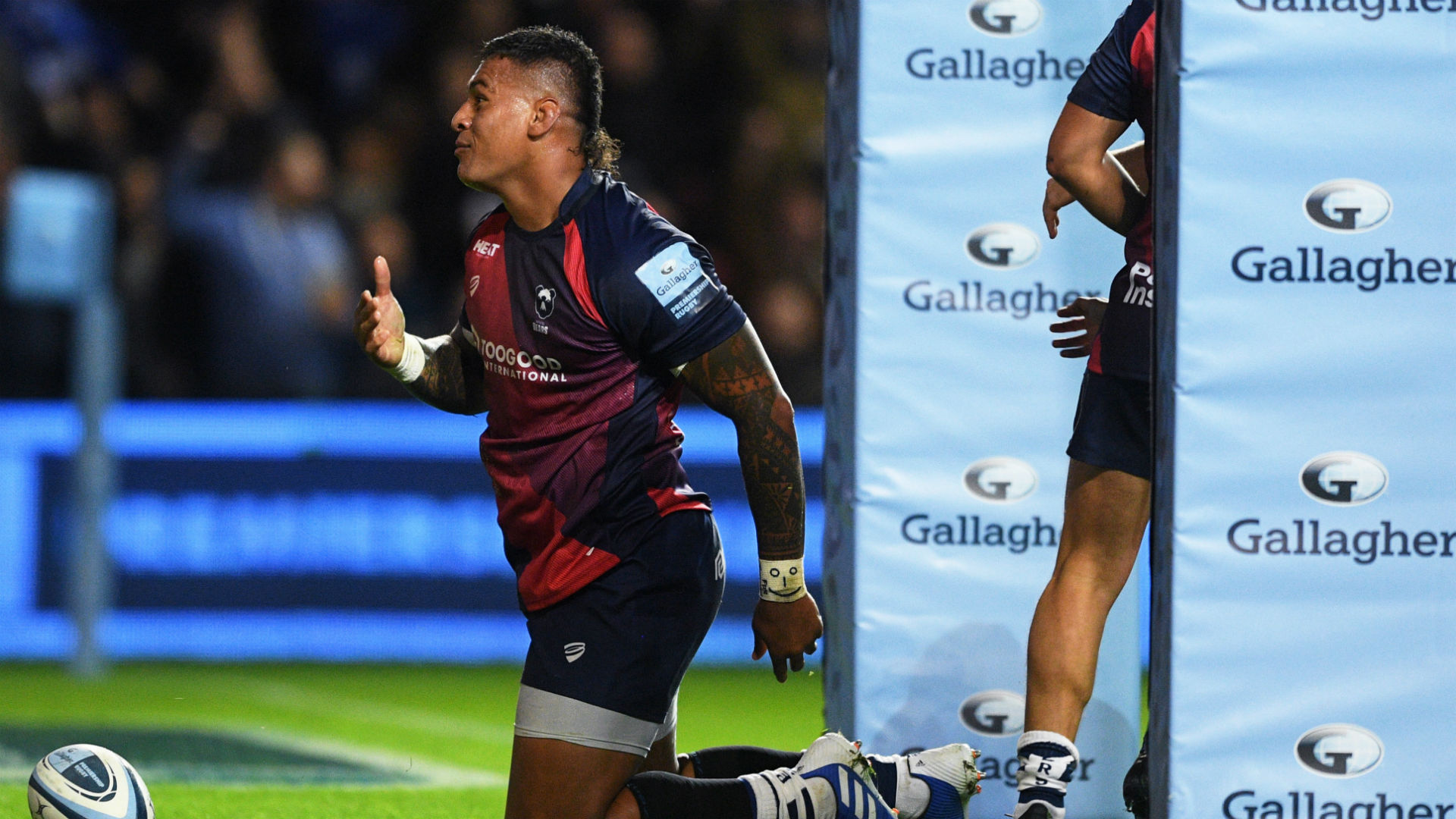 Ambitious Bristol marked their return to the top flight with a win over Bath last season and Pat Lam's side turned it on for a sell-out crowd at Ashton Gate on Friday.

Utility-back Morahan set the ball rolling with an early try following a powerful run from Hughes, who marked his league debut following his move from Wasps by going under the posts 11 minutes in.

Mat Protheroe touched down on the stroke of half-time to put Bristol 17-13 up after a Zach Mercer try and eight points from the boot of Rhys Priestland gave Bath a slender lead.

Bristol dominated the second half to run away with it, Piers O'Conor, John Afoa and teenage debutant Ioan Lloyd going over before Morahan claimed his second of the match.

Hughes was also involved in that final score as he set about trying to prove a point to Eddie Jones after being left out of England's Rugby World Cup squad.

A third penalty of the match for Priestland was Bath's only score of the second half of their first Premiership match under new director of rugby Stuart Hooper.