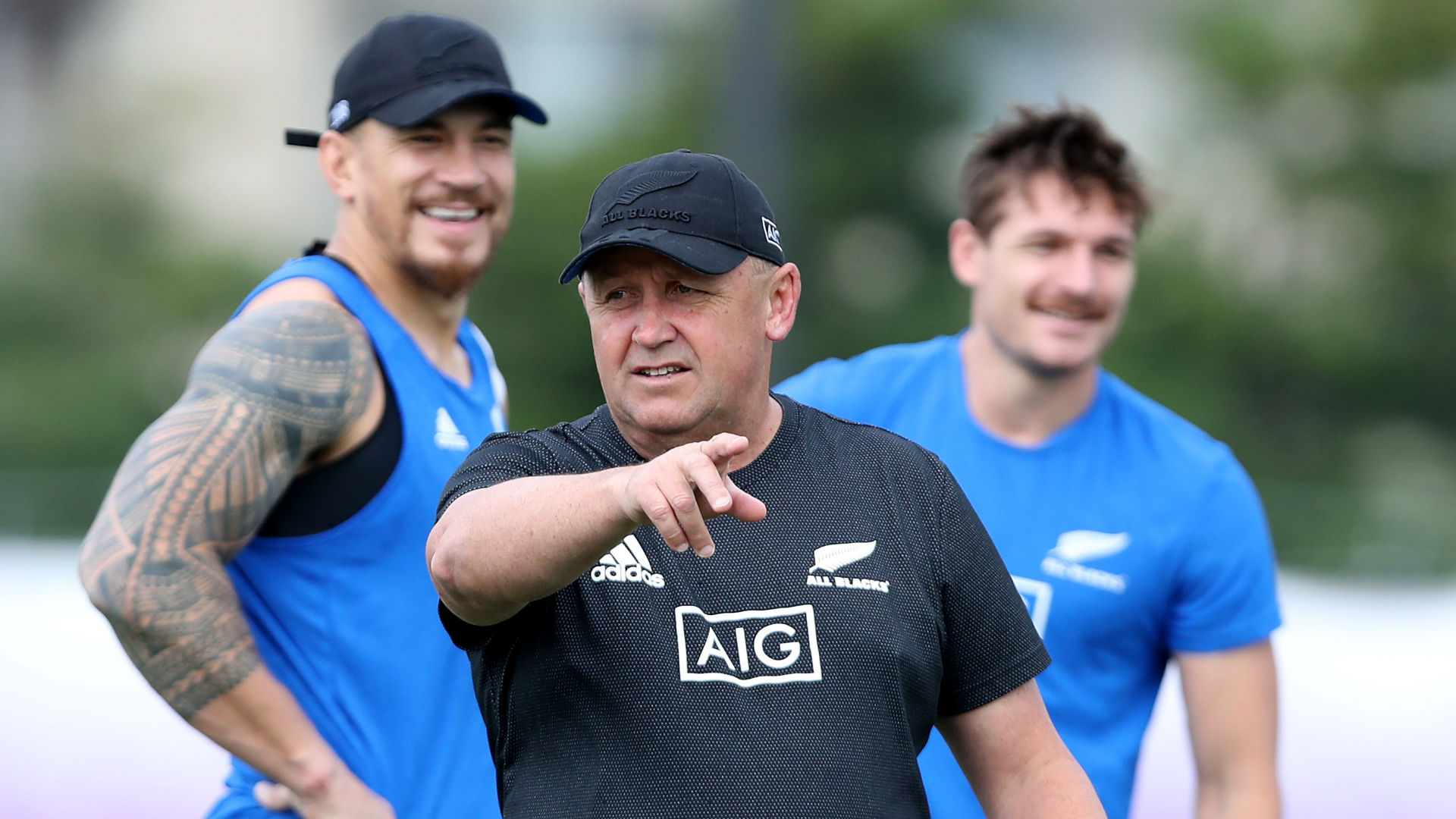 Foster vows to 'reinvent' himself as New Zealand boss


Ian Foster knows he will have to "reinvent" himself after stepping up to replace Steve Hansen as head coach of New Zealand.

Foster was on Wednesday appointed as All Blacks boss on a two-year deal.

The 54-year-old spent eight years as assistant to Hansen, who left his post following the Rugby World Cup.

Foster is aware he must stamp his own mark on the role in order to make New Zealand the best in the world once again after they were beaten by England at the semi-final stage in Japan.

"I guess I've got a job now to reinvent myself a bit with the public and with the media." said Foster.

"I've been eight years as an assistant coach and my job was to try to be the best assistant the All Blacks needed me to be.

"We've had a big fella [Hansen] there who I love greatly and he's got his own style and my style has been to complement that.

"Now it's time for you to see me in a new light and that's up to me to show you that I'm innovative, I've got a sense of direction of where I want this team to go, and I'm extremely passionate about adding a new touch to it and to really grow and get some mana back on the field, which we feel we might have lost."

Ian Foster has today been named as the All Blacks new Head Coach. Check out his reaction below

Foster, whose contract starts at the beginning of 2020, got the nod over Crusaders head coach Scott Robertson, who was also interviewed for the job.

"As someone who knows Razor well as a former team-mate, he was a very impressive candidate and these decisions are never easy." said Robinson.

"We know Razor is an outstanding coach and I have no doubt he’ll have a big future in our game at international level."