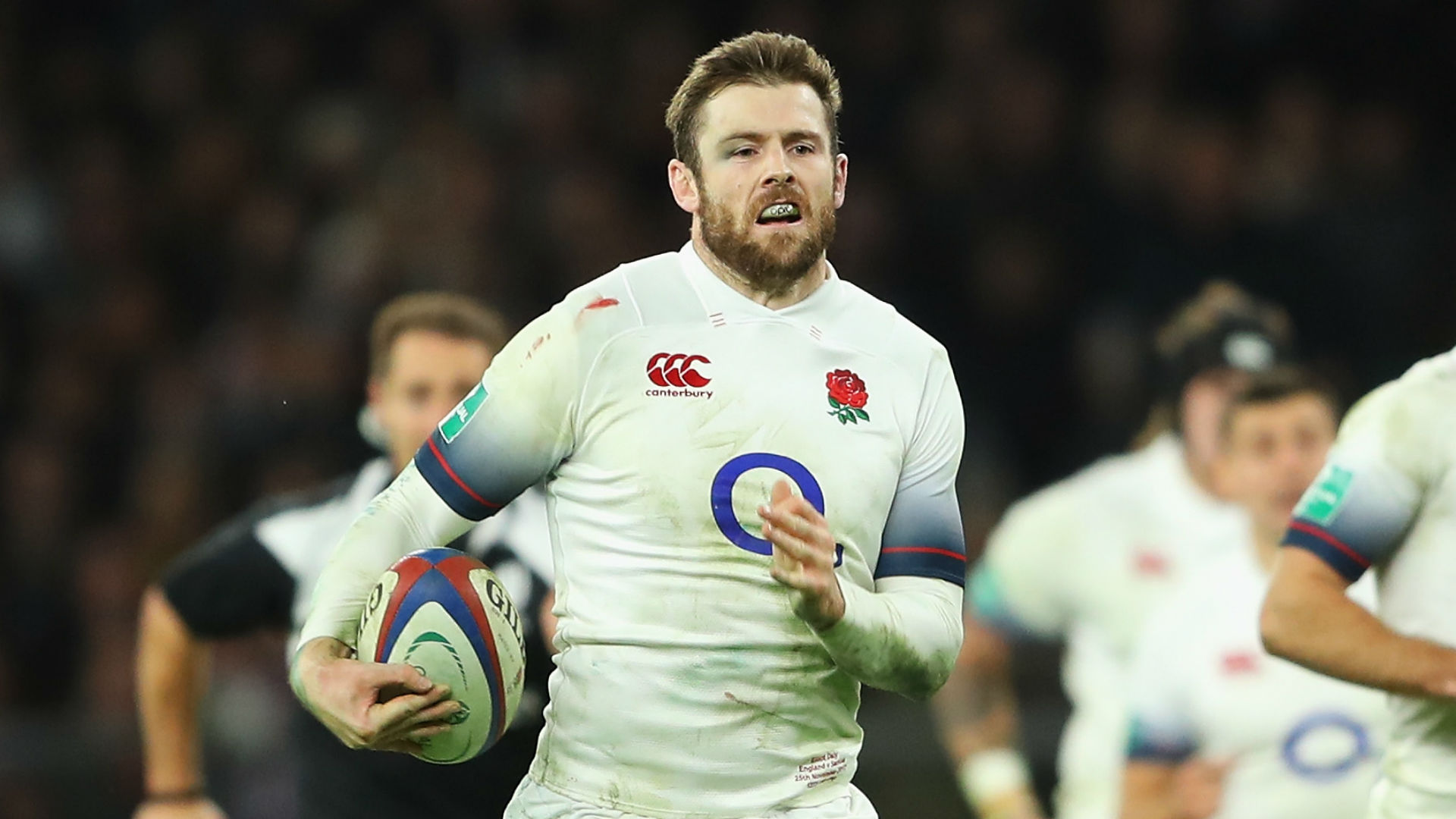 
Elliot Daly is hopeful he can get up to speed in time to make his return from injury when England face France in the Six Nations next week.

Wasps wing Daly has missed the first three rounds of the Six Nations because of ankle and calf injuries.

However, he is back in the frame as England visit France next Saturday, hoping to bounce back from a 25-13 defeat to Scotland that severely dented their hopes of a third successive title.

"Hopefully he'll be able to train with us and if he trains with us, then he could well be in consideration for France," head coach Eddie Jones said.

Addressing his injury issues, Daly said: "The calf thing was nothing major but it set me back a week. I was coming back early from my ankle so it's probably turned out even.

"The calf just felt a little bit tight at the back end of the week at Wasps. It wasn't anything major but it just had to be managed for a week.

"I feel really good. I did a lot of stuff to come back from my ankle and I've only been a week out with my calf so I've maintained most of that.

"It's just about getting up to speed with the boys now. I'm pretty much there.

"The training here with England is suited to getting you back quicker. We're at match intensity all the time pushing yourself to the limit.

"I think so because of the way we train. We want to cover absolutely everything in training," he added.

"Eddie chucks us the ball and usually it's a 'one shot, one kill' scenario. If you drop the ball you're defending. The way he trains is really good in that regard."