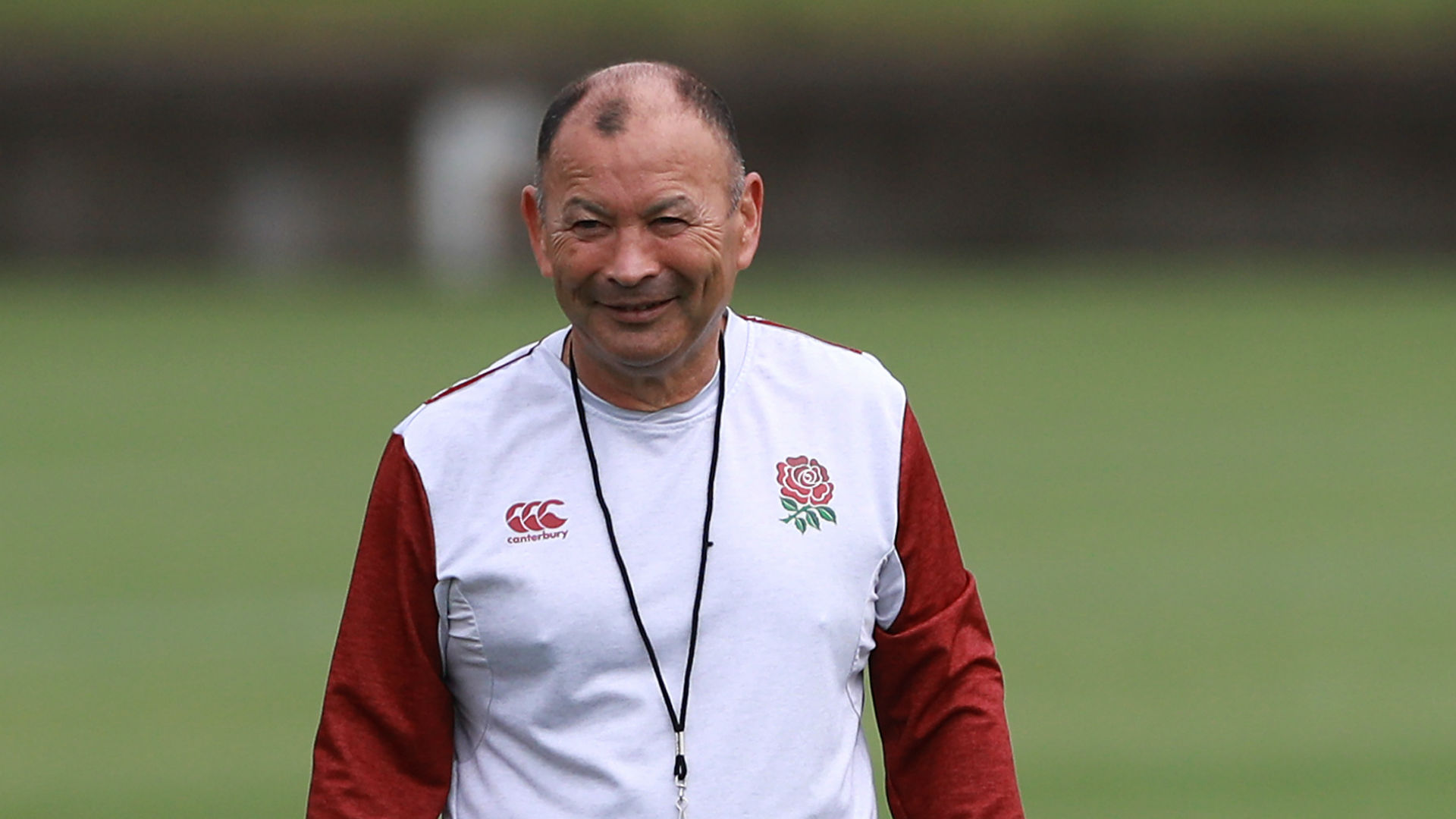 A return to Australia was touted for Jones, who was sacked by the Wallabies in 2005, but Castle revealed it was too difficult to prise the 59-year-old from England.

"We had discussions with Eddie," she told a news conference for Rennie's appointment midweek.

"But he was contracted to England, and tightly contracted, which ruled him out."

Welcome to the team, #CoachRennie! @RugbyAU has today announced the appointment of Dave Rennie as Head Coach of the @Qantas #Wallabies.

Rennie – a two-time Super Rugby-winning coach with the Chiefs – is the second New Zealander to coach the Wallabies, following in the footsteps of Robbie Deans.

Having been encouraged to apply for the All Blacks vacancy following Steve Hansen's exit, Rennie told Rugby.com.au: "I'm a proud Kiwi but the big thing is I've been talking to Australia for a lot of months and the All Blacks interest came in late in the piece and by that stage, we'd done a lot of homework, we were really excited about the opportunity to go to Australia and that ended up being an easy decision."

Rennie, who will not arrive until July, added: "I think Australians want their national team coached by an Australian and I'm OK with that.

"Hopefully, they're feeling that way because they care about Aussie rugby and all I can say is everywhere I've gone I've immersed myself in the community and the culture.

"I guess we'll be judged by what we do as opposed to what I say now but I can assure you that I care about he future of Australian rugby, going to work really hard to get a strong connection with the Super Rugby coaches and a national age grade coaches to ensure we've got good young talent through and good pathways for them."