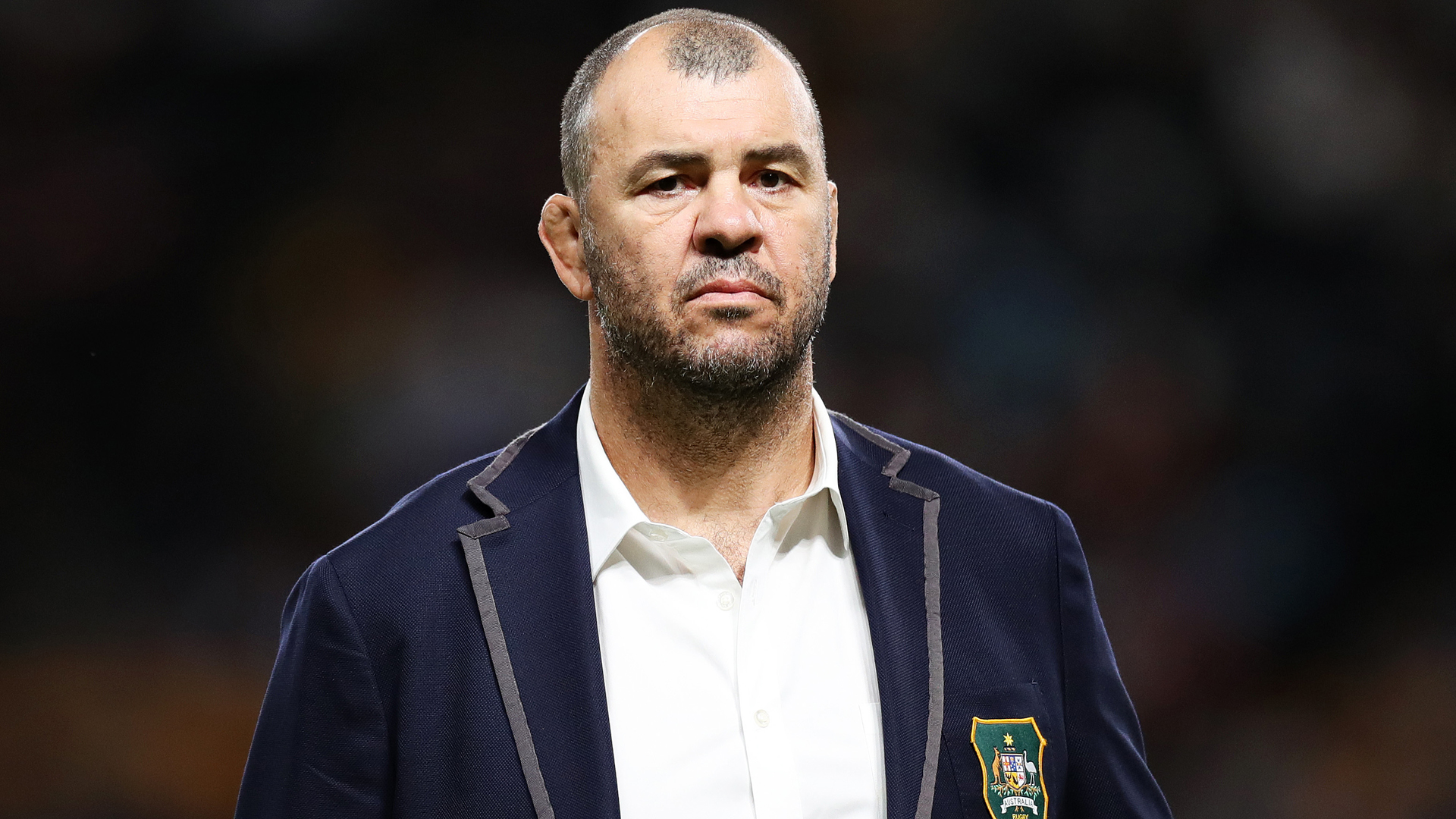 Rugby World Cup 2019: It's not in the spirit of the game – Cheika criticises Fiji over Hodge referral

Hodge has been cited for a tackle that saw Peceli Yato concussed during the first half of Australia's 39-21 win at the Rugby World Cup on Saturday.

Fiji referred the incident to see Hodge cited, with the 25-year-old set to face a hearing in Tokyo.

Cheika questioned Fiji over their approach, saying he was upset about their decision to refer Hodge.

"Probably the most disappointing thing was the Fijians," he told a news conference on Monday.

"I think after the game we had a lot of friendly discussion with myself and the coach, he talked to our other coaches. There was no mention of anything and then to get a referral from them in the way it was referred, that was really disappointing.

"I'd prefer they come up to me and get upset with me if they were really upset about it, not to talk to me in that nice sort of friendly chitty chat way and then go behind your back and put in a referral. I don't think I've ever referred anyone."

However, Cheika is confident Hodge will be cleared based on meetings coaches had with the referees' boss, citing commissioners' boss and judiciary committee boss last week.

"I think it was pretty clear that all the officials dealt with it on the day and I think if you've seen form the conjecture around the majority of footballers, rugby players from the past have said it's not an illegal tackle," he said.

"It's not clear and obvious even in that point of view so I was surprised that it was cited. Like I said after the game, I personally didn't even notice it, I didn't even see it in the game, I thought 'Hodgey' was actually lucky to get up, he got slammed.

"I'm confident that, especially after listening to the boss of the judiciaries, I think we'll get a very fair hearing, hopefully we'll get it as quickly as possible so we can get our preparations right for this week and that Reece will be free to play."

The Wallabies face Wales in a blockbuster clash in Chofu on Sunday.