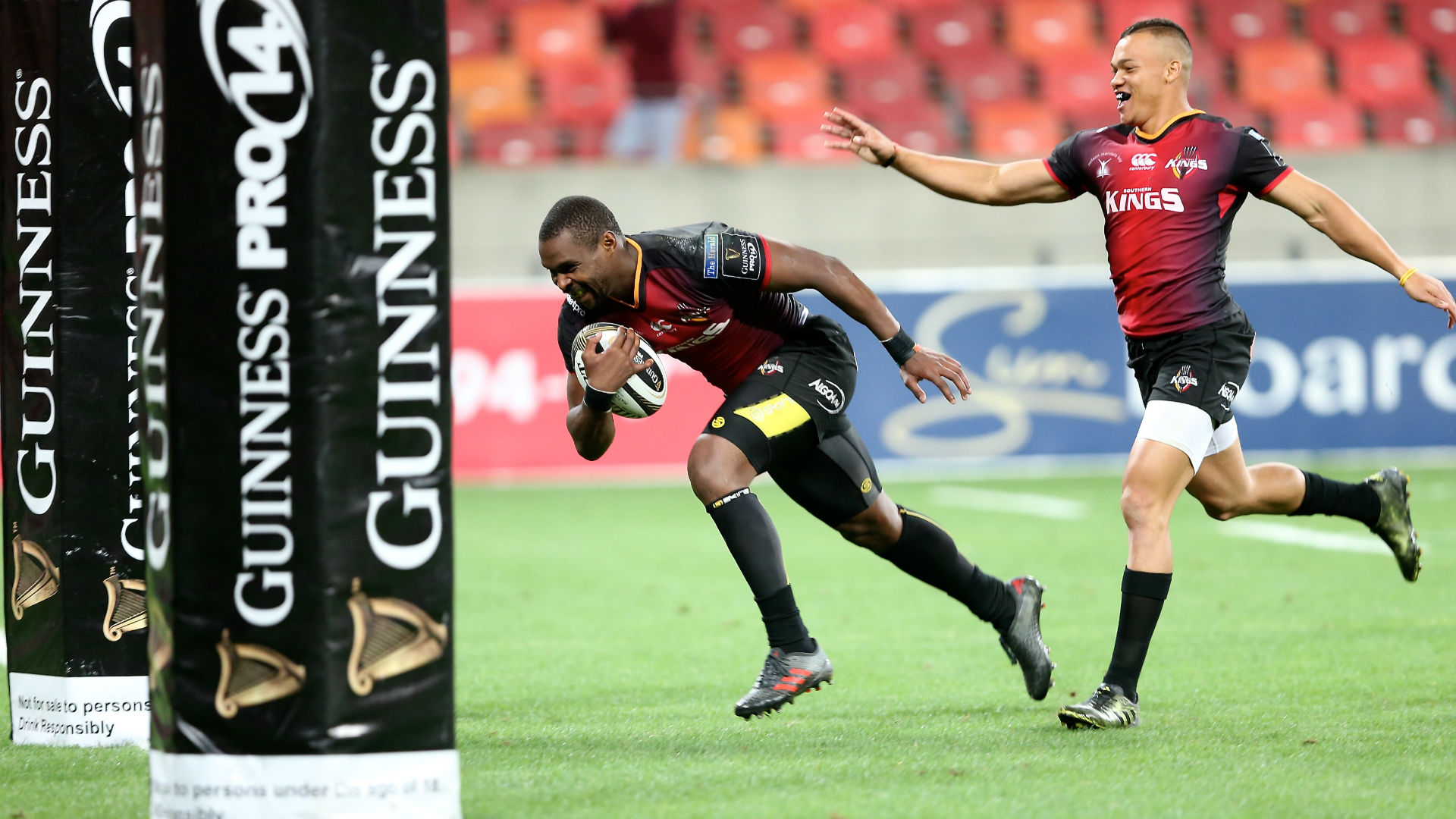 
Luzuko Vulindlu scored a try in each half as the Southern Kings finally claimed a first Pro14 win with a 45-13 drubbing of the Dragons on Friday.

The South African side had lost all of their 16 matches in what is a maiden Pro14 campaign for the former Super Rugby franchise.

But they put the Dragons to the sword in the battle of the bottom two in Conference B at Nelson Mandela Bay Stadium to get up and running at long last.

It all started so well for Bernard Jackman's Dragons, Dorian Jones taking a superb offload from Lewis Evans and racing away for an opening try which he converted after slotting over an early penalty.

The Kings hit back with a try from Vulindlu and they led 14-13 at half-time after Masixole Banda chased down his own kick over the top and took advantage of a mistake from Ashton Hewitt to dot down.

It was all one-way traffic after the break, the home side running away with it as Vulindlu, Ruaan Lerm, Anthony Volmink and Bobby de Wee crossed to keep the Dragons waiting for a first away win in three years.

It’s number for @SouthernKingsSA thanks to a sensational counter attack 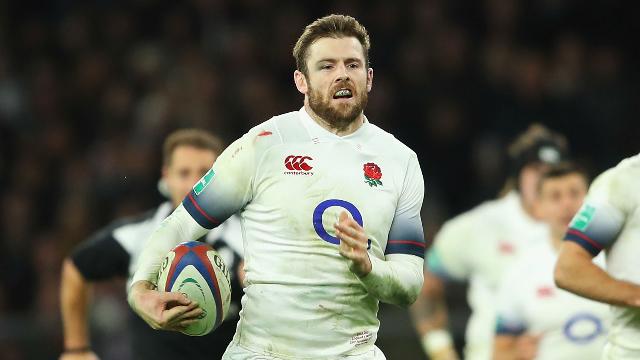