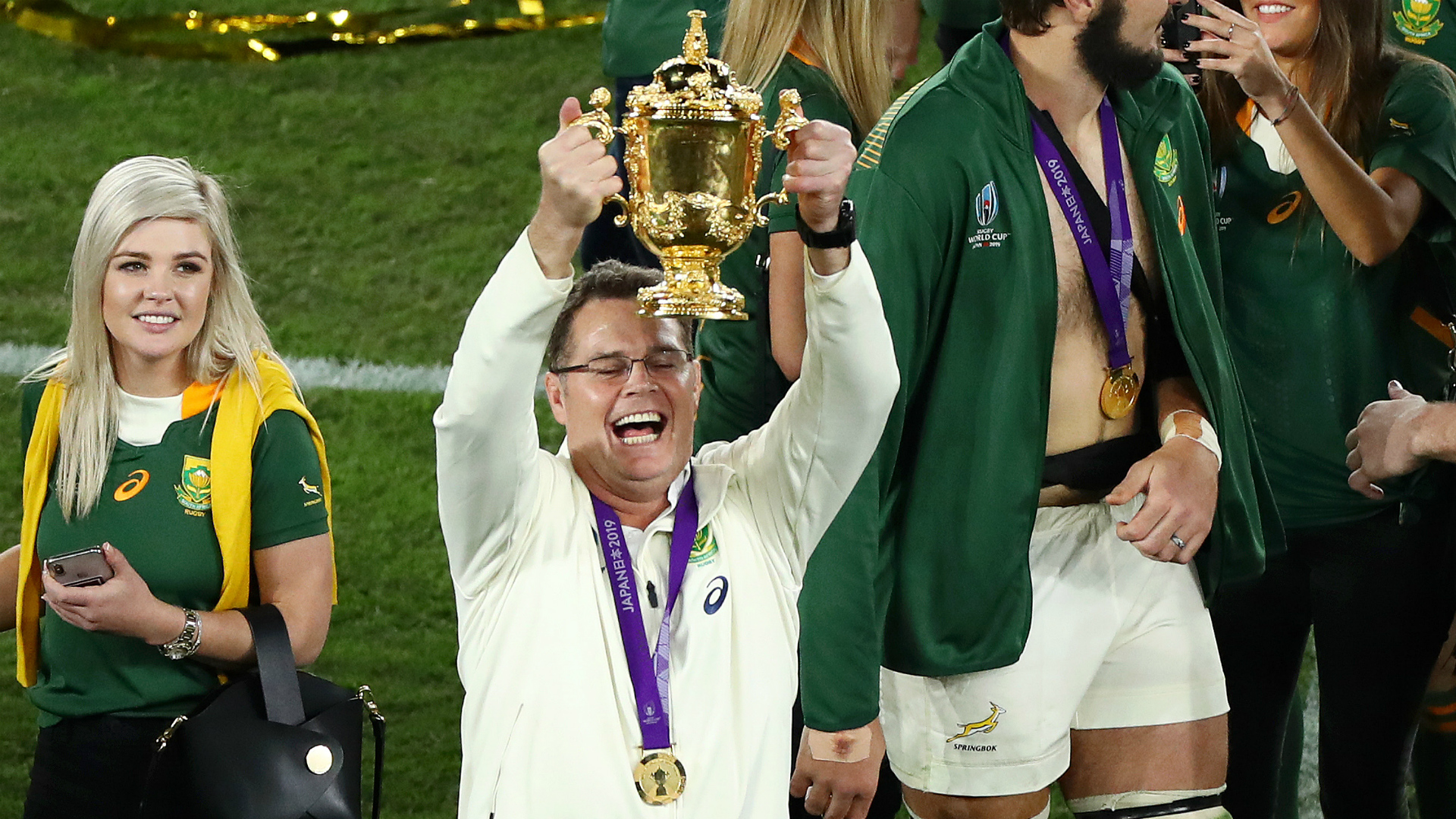 South Africa will explore any option to face Lions - Erasmus


Rassie Erasmus says South Africa will "explore any option" to ensure they do not miss out on facing the British and Irish Lions.

The Lions are scheduled to lock horns with the world champions in July and August, but the tour is in doubt due to the coronavirus pandemic.

Playing the series in the United Kingdom has been mooted as a potential alternative to the Lions flying out to South Africa.

Delaying the tour until next year could be another alternative and a decision is expected to be made next month, with talks among the Lions board ongoing.

South Africa's director of rugby Rassie Erasmus, who who coached the Springboks to Rugby World Cup glory in 2019, says the Webb Ellis Cup holders are willing to be flexible over where and when they take on the Lions.

We wanted to spread some positive vibes on #BlueMonday and see if we can't make it #RedMonday instead pic.twitter.com/WIytK3diFv

"We desperately want to play the Lions, and we will do anything to play them," he said in a press conference.

"This series only comes around every 12 years. I have heard the different calls and opinions about the tour, and although we didn't play in the Rugby Championship because of player welfare, it was also because we knew there was this big series in 2021.

"If option one of playing in South Africa doesn't work out, we will go to option Z to make it happen.

"We don't want to lose out on the Lions series, we feel we deserve to play against them. I want to, Jacques Nienaber [Springboks head coach] wants to, the players want to. So from our side, we'll do anything.

"But yes, we will explore any option to play the Lions, we will play next year, we will play over there. This is the view from a player and management perspective."