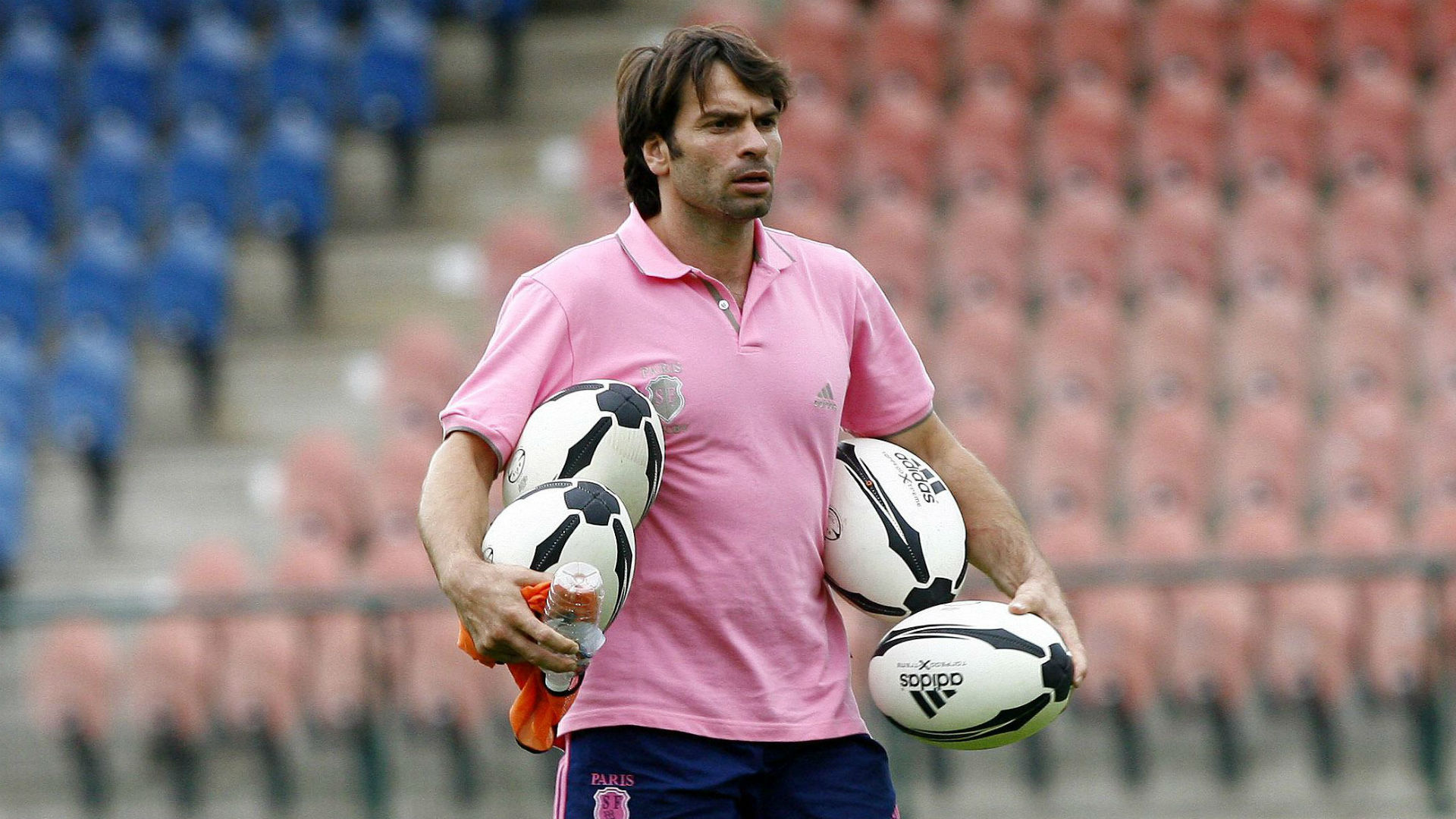 Dominici passed away at the age of 48 on Tuesday, the French Rugby Federation (FFR) and the player's former club Stade Francais confirmed, with the cause of his death not yet revealed.

Toulon-born Dominici, who played at full-back and on the wing, won 67 caps for his country and scored 25 tries.

Only Clerc (11) has scored more tries for France at a Rugby World Cup than the eight managed by Dominici, who made his debut for Les Bleus against England in 1998.

Clerc, who played 67 times for France, posted on Twitter: "Thank you Domi for everything you brought to French rugby and all these good times spent with you."

Small in stature but a titan on the field, Christophe Dominici we will never forget you.

Betsen earned many of his 63 caps alongside Dominici, and also tweeted: "Very very touched by this terrible and sad news of my playing brother Christophe Dominici. The inspiration and soul of a warrior. I am very sad."

Dominici won the French title five times during a long, successful club career with capital club Stade, where he was employed as a coach after retiring.

Former France scrum-half Dimitri Yachvili wrote: "I'm sad. My heart bleeds. You will forever remain an artist, an endearing and elusive man, a legend of our sport. A thought for your family and loved ones. Rest in peace Domi."

All of our thoughts are with the family and friends of Christophe Dominici at this incredibly sad time.

"The death of Christophe Dominici is terribly sad. We think of all his relatives. The world of sport has lost a true legend," the World Cup winner posted on Twitter.

Wilkinson's former England team-mate Jason Robinson added: "Had the privilege of playing against the France rugby legend Christophe Dominici on many occasions. Such sad news to hear of his passing. Thoughts and prayers with his family and friends. RIP."