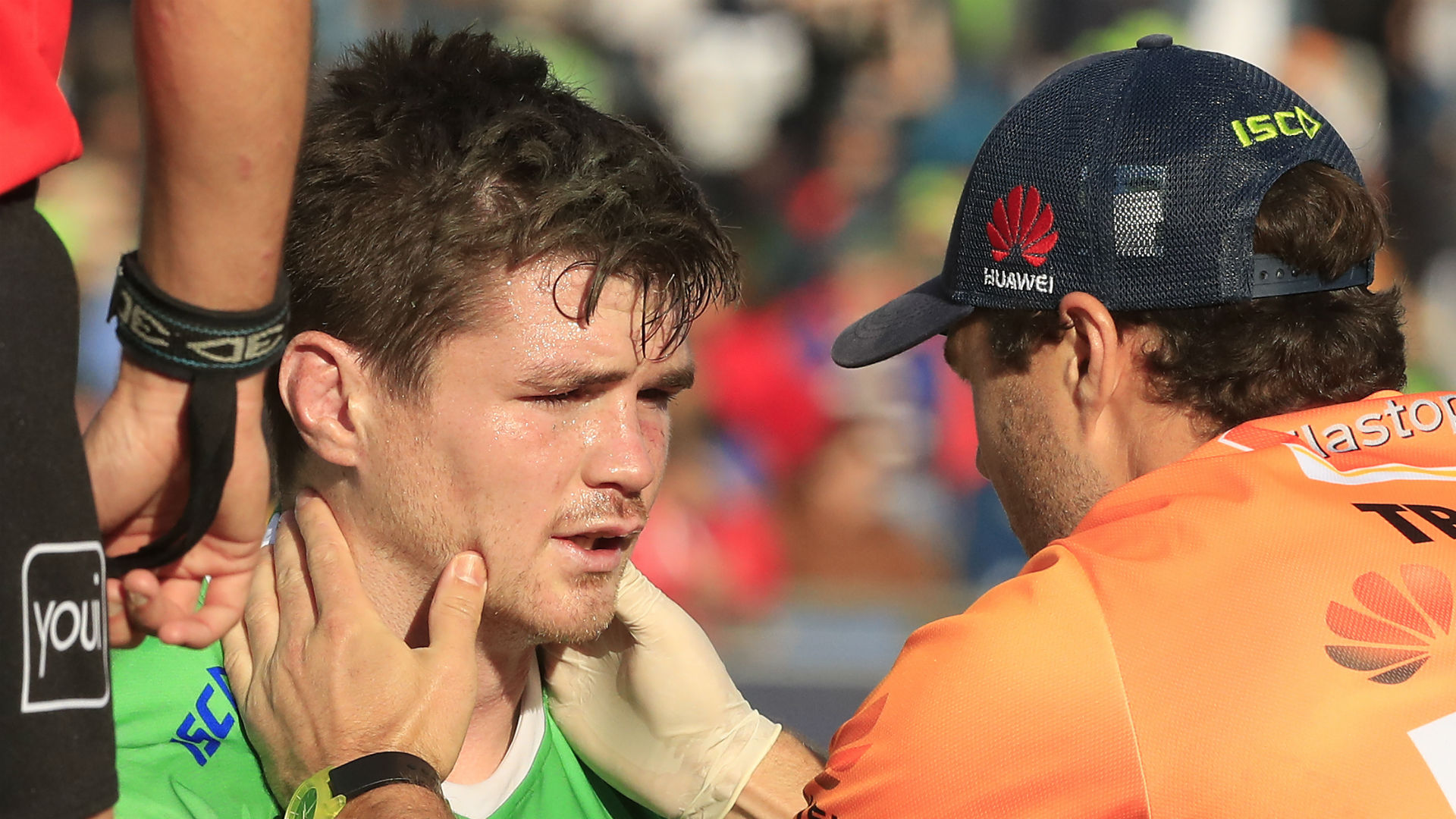 The 26-year-old England international missed the start of the NRL season after undergoing surgery in February.

No date has been put on his return, but it is hoped he will return to action before the end of the campaign.

"I'm gutted to be having surgery again," Bateman told the club's official website.

INJURY UPDATE: Bateman to have additional surgery.
"I'm gutted to be having surgery again but it's what's best for me and the team."

Last month, Bateman, who was named Dally M Second Rower of the Year in his first campaign in Australia, revealed Canberra gave him the green light to speak to other clubs about a move due to their salary-cap restrictions.

He denied he was looking to engineer a way out, though, saying he was eager to remain in the capital.