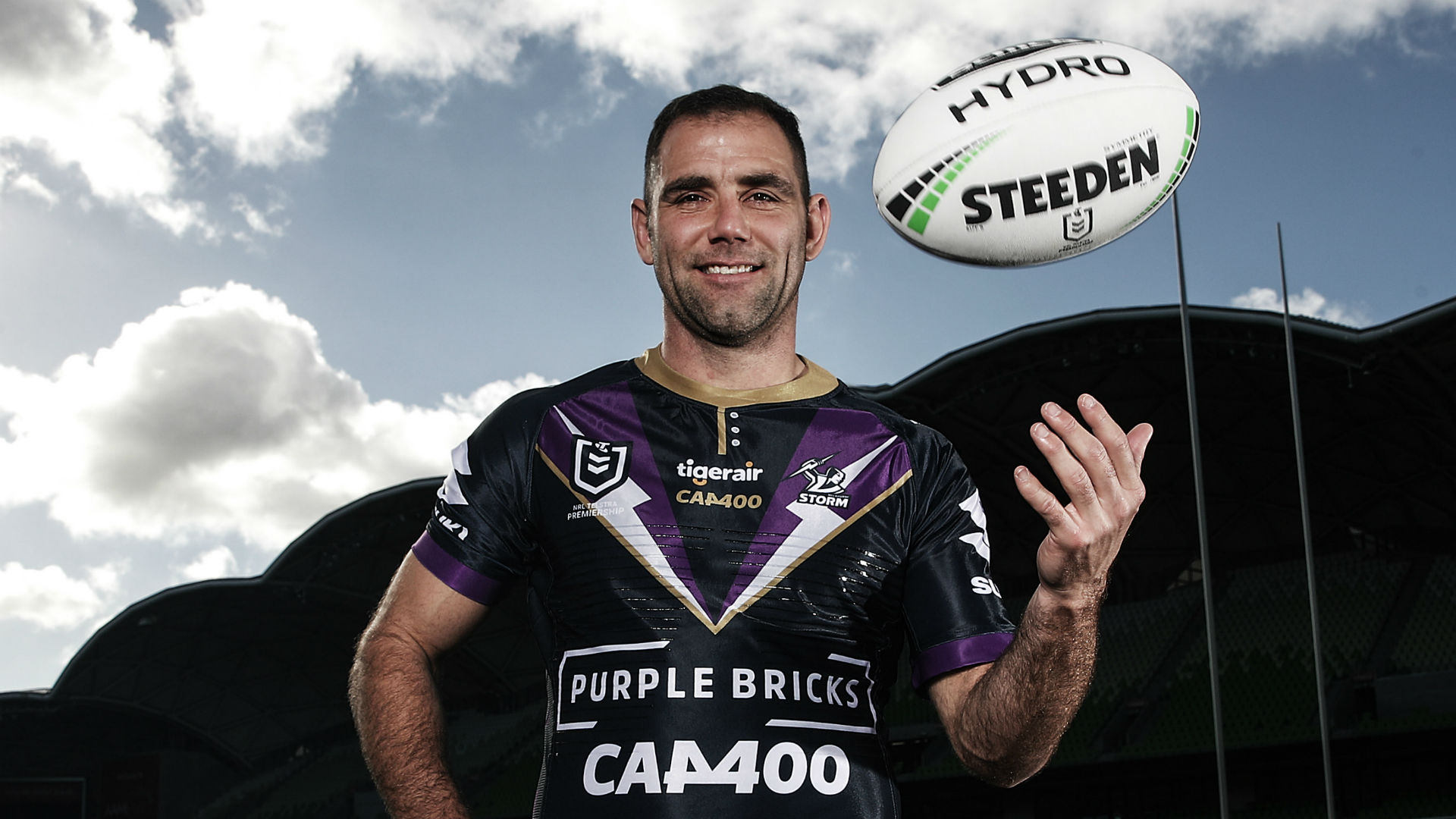 
Just a week after reaching 2,500 NRL points in his illustrious career, Melbourne Storm star Cameron Smith is closing in on yet another milestone.

Cronulla Sharks will be hoping to continue their good form against the Storm – they have won five of their last six NRL meetings – and put a dampener on the celebrations at AAMI Park, though.

Landmarks will also be in the offing for Benji Marshall and Gavin Cooper, respectively, when Wests Tigers take on Parramatta Eels and North Queensland Cowboys face Sydney Roosters.

Ahead of this weekend's NRL action, we look at the stats courtesy of Opta.

- Half of Penrith's NRL tries this season (17 of 34) have been scored by their starting forwards; no other team has a ratio exceeding 35 per cent.

- The Titans' Anthony Don has scored a try in each of his last four NRL games against the Panthers and has made 12 tackle breaks in his last two meetings with them.

- The Bulldogs have missed fewer than 20 tackles in three of their last five NRL games against the Knights; however, they are yet to miss fewer than 20 against any opponent in 2019.

- Mitchell Pearce has had four try involvements (two tries, two assists) in his last two NRL games against the Bulldogs, though appearing in State of Origin on Wednesday may stop him being involved heavily.

- The Rabbitohs have scored 24 tries on possession begun with a penalty tap this season, four more than any other team.

- Corey Oates of the Broncos has made 21 line breaks in NRL this season, three more than any other player despite having played only 13 of a potential 15 games.

- Ken Maumalo has scored seven tries in his last five Warriors games and boasts a tally of 12 in the NRL this season, the joint-most of any player and as many as he had scored in his two previous campaigns combined.

- Storm captain Smith is set to become the first player in premiership history to play 400 games.

- The Sharks have scored 13 tries from kicks in NRL this year, more than any other team in the competition.

- North Queensland second row Cooper is one appearance away from his 300th in the NRL.

- Jason Taumalolo of the Cowboys has gained 180 metres over the advantage line per game this season, 15m more than any other player.

- The Tigers have missed just 27 tackles per game this season, fewer than any other team in the competition.

- The Raiders have missed just one shot at goal in their last five NRL games against the Dragons, slotting through 15 of their 16 attempts in that time.

- Mikaele Ravalawa of the Dragons has scored four tries in his last four outings, including one in each of his last two.