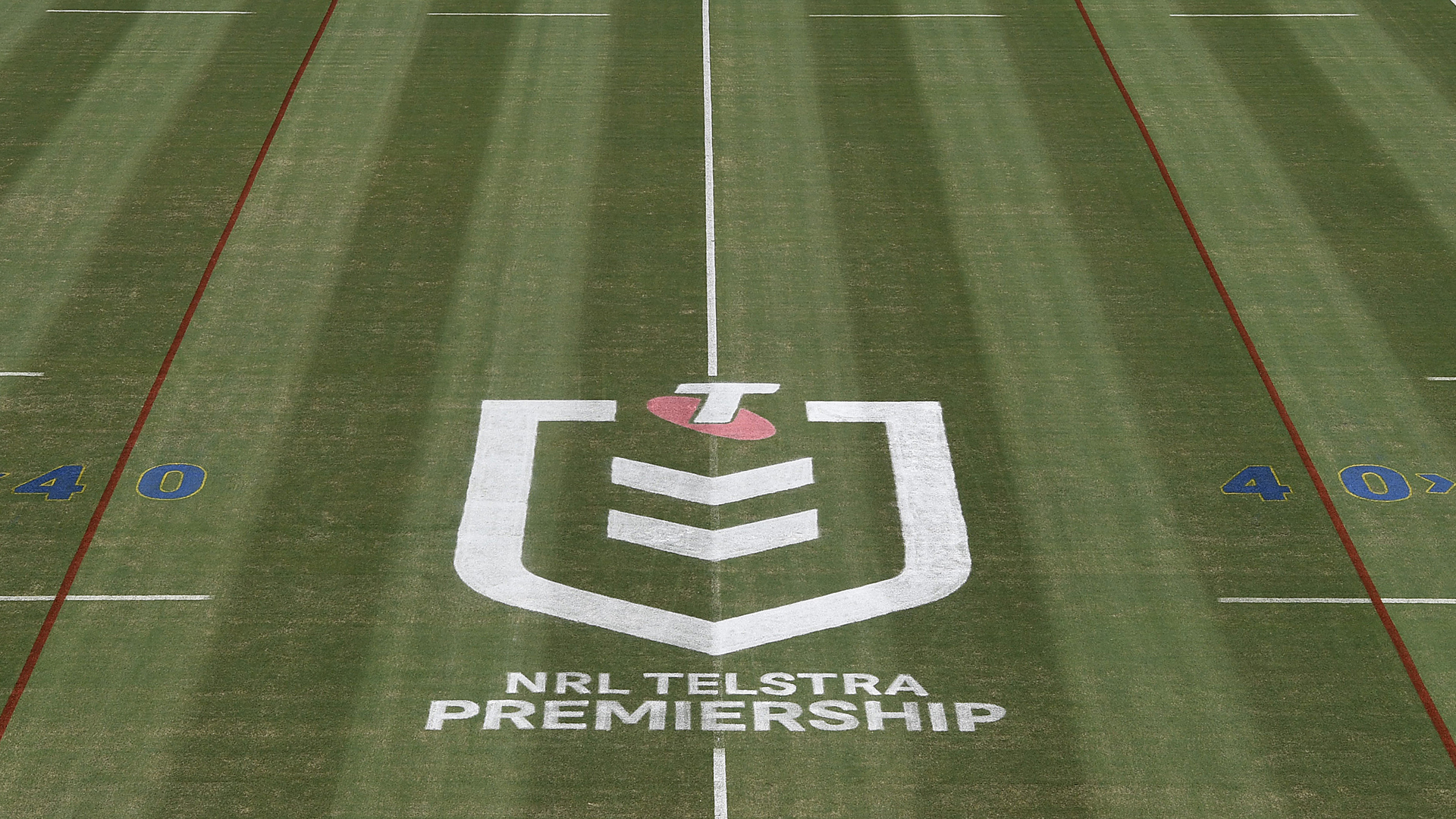 
The Australian Rugby League Commission (ARLC) has aborted the concept of a radical proposal to scrap the opening two rounds of NRL competition points.

The NRL postponed the 2020 campaign through just two rounds on March 23 amid the coronavirus pandemic, which has halted sport across the globe.

ARLC chairman Peter V'landys is "very confident" the season will resume on June 1 and an Innovations Committee – headed by Wayne Pearce – are exploring radical plans to relaunch the coronavirus-hit campaign.

Among the ideas has been resetting the ladder under a proposal to restart the season with two conferences but Pearce, who will meet with the committee on Thursday, is against the controversial move.

"My personal view is when we get the competition up and running again we should carry the results from the opening two rounds," Pearce told Fox Sports on Tuesday, having flagged the idea on Monday.

"Players have worked extremely hard all off season and clubs have lost players to injuries in those opening two games."

Ladder reset looks to be unlikely when discussed by Innovations Committee https://t.co/7LB8NDsa8h

V'landys also dismissed the proposal, telling the Daily Telegraph: "I spoke with Wayne Pearce this morning and we both agreed that it's not going to come under consideration.

"The commission has not considered it and it won't be considering it."

Earlier on Tuesday, Brisbane Broncos chief executive Paul White – whose side won both their games prior to the postponement – told the club's website: "This is not final, so we won't jump ahead too far but what I would say is that our members and sponsors – the whole club in fact – have taken a lot of positivity out of those opening two wins of the season.

"The players and the coaching staff put together a really strong pre-season over a number of months and that was rewarded with two fantastic victories.

"We were undermanned in Townsville but played some great footy to get the result, and similarly we came back home and took on a strong Souths team and got the result there as well.

"They are the kind of wins that you can build a season around, and I know our whole club – the players, staff, members and sponsors – have been buoyed by those results across the uncertain weeks in the wake of the season being suspended."