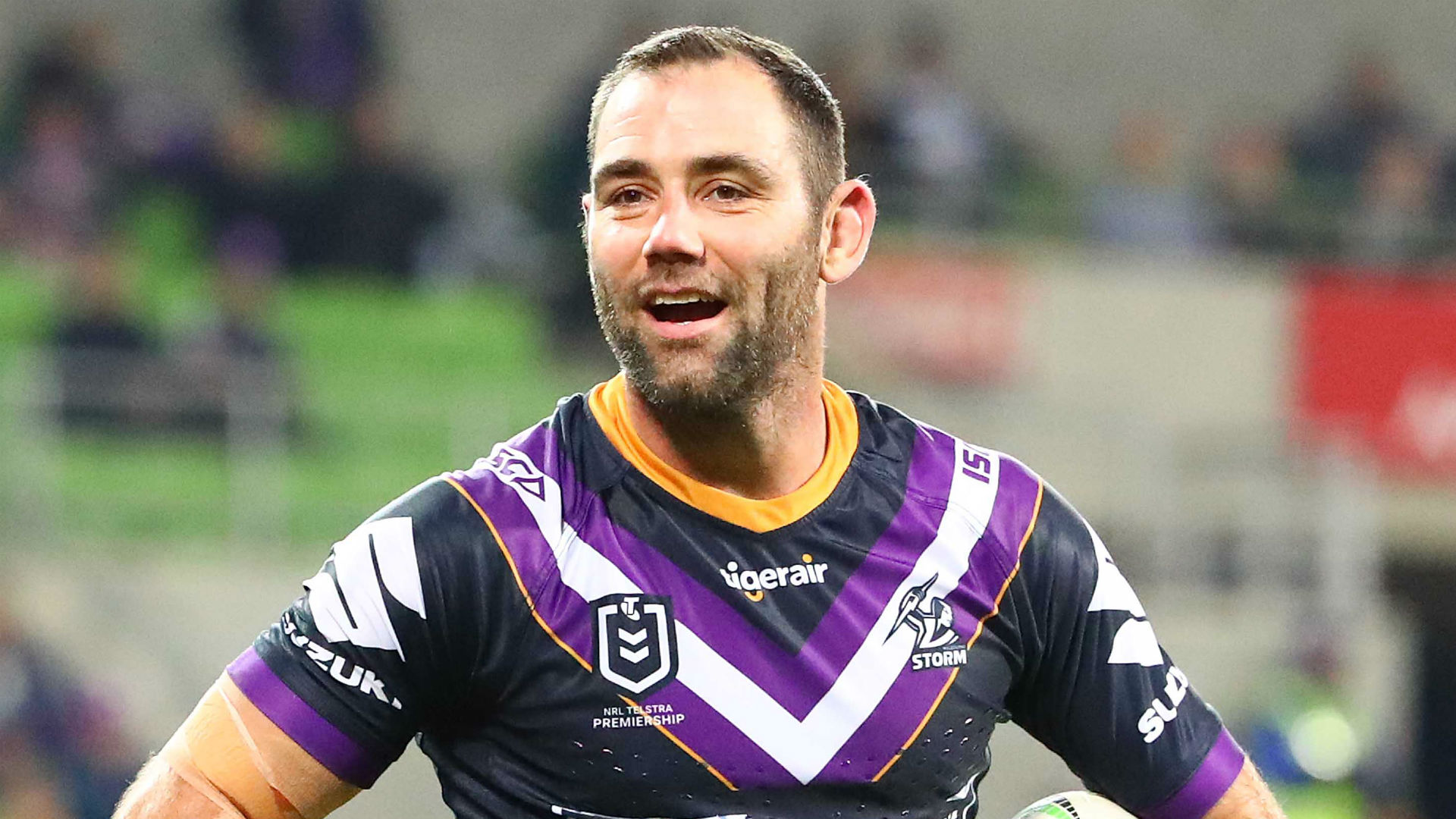 
Melbourne Storm and South Sydney Rabbitohs will each have a second opportunity to reach the NRL's preliminary finals in this week's semi-finals.

The Storm finished the regular season top of the ladder but were upset at home by Canberra Raiders in last week's qualifying finals.

The Rabbitohs likewise came up short as they were beaten by rivals Sydney Roosters, who advanced to the final four.

Melbourne must overcome Parramatta Eels, who enjoyed an outstanding 58-0 win over Brisbane Broncos in the elimination finals.

Manly Sea Eagles, having come past Cronulla Sharks, are next for the Rabbitohs.

We take a look at the key Opta facts behind the two huge fixtures in the NRL Finals this week.

- The past six NRL matches between the Rabbitohs and the Sea Eagles at ANZ Stadium have seen each team pick up three wins, although the most recent three were all won by South Sydney.

"This is your captain speaking..." Said Sam Burgess.

"See who will be running out aside me for this week's elimination final against Manly brought to you by @PlayUpGlobal."

- Manly have conceded 31 penalties in the NRL this season for being offside inside the opposition 10-metre zone, the joint-most of any team (also Newcastle Knights).

- The Storm have won seven of their past nine NRL matches against the Eels (L2), including the most recent three in succession. They have not won more consecutive matches against Parramatta since a four-match span across 2006 and 2007.

- Storm great Cameron Smith has kicked the most goals (102) of any player in NRL 2019. This has been the first NRL season of his 18-year career in which he has kicked 100 or more goals.