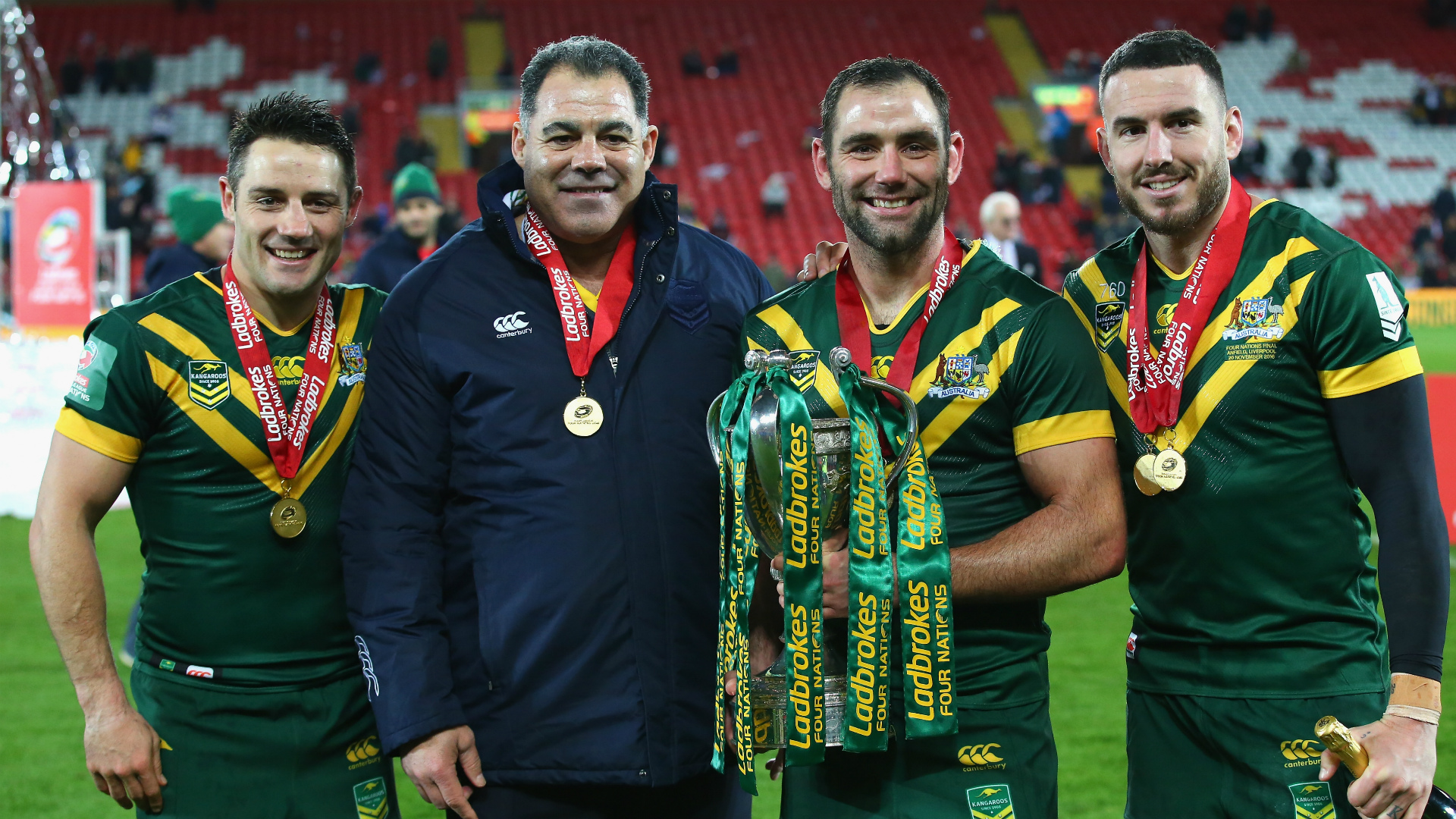 
The 2020 Rugby League Ashes series between England and Australia has been cancelled amid the coronavirus pandemic.

England were set to host the Kangaroos in three Test matches across October and November, reviving a format that had not been played for 17 years.

The Rugby Football League (RFL) and Australian Rugby League Commission (ARLC) are committed to bringing back the Ashes in the future, but it will not return this year.

A decision to cancel the event was taken due to "the continued complications surrounding global travel".

The joint statement from the governing bodies on Monday added: "Given the need to extend the domestic season in both hemispheres because of the significant disruption caused by the coronavirus pandemic, the governing bodies have agreed to take an early decision to allow greater certainty for players and supporters.

"With the Rugby League World Cup to be held in England in 2021, discussions have already been opened on the potential for the Kangaroos returning for a three-Test Ashes series, from 2022 onwards."

The Rugby Football League and the Australian Rugby League Commission today confirm the cancellation of the Rugby League Ashes Series that was scheduled to be held in England this October and November.

"We had been looking forward so much to welcoming the Kangaroos for the revival of the Rugby League Ashes in 2020 – and the prospect of the series had captured the imagination of our players, broadcast and commercial partners, supporters and media alike.

"However the current circumstances have had a seismic impact on rugby league. After regular discussions with the ARLC over the last few months, combined with those within our domestic competitions, we have concluded that the right thing to do for the game as a whole is to make this decision now.

"It will have a considerable impact on the finances of rugby league here in England, as we were banking on a significant boost from Australia’s first full tour since 2003.

"But as I have said regularly to all parts of the game since the seriousness of the situation became clear, we are all going to have to make sacrifices, and financial adjustments – and we should stress again our gratitude to the Government for the significant support they provided at the start of May, which will help us to deal with this major setback."

Australia last played in England when they won the Four Nations in 2016.