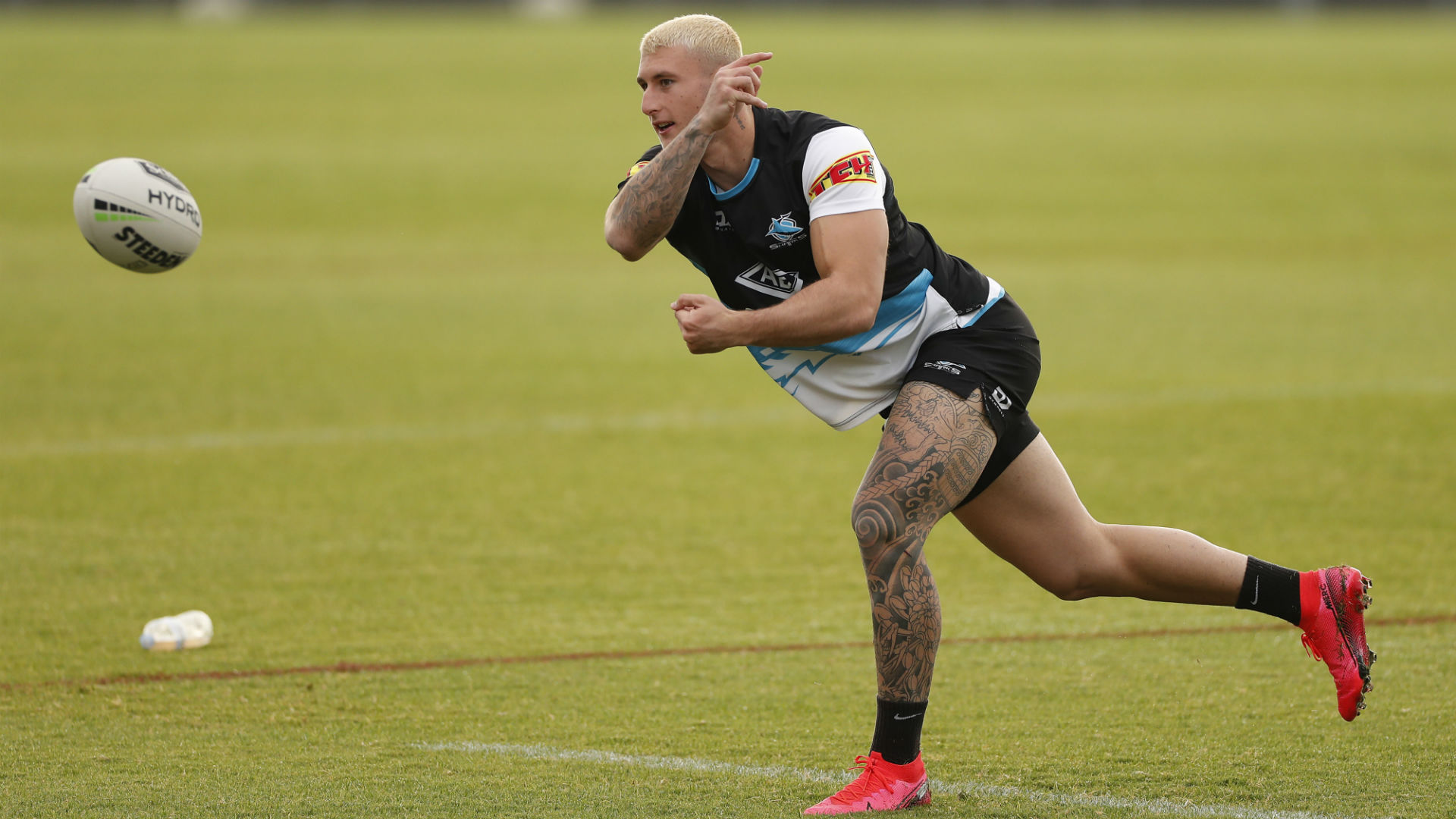 
Cronulla Sharks might not have released Josh Morris had they been informed of Bronson Xerri's positive drugs test closer to the time it occurred, says chief executive Dino Mezzatesta.

Centre Xerri, 19, was provisionally suspended by the NRL on Tuesday after returning a positive A-sample for exogenous testosterone, androsterone, etiocholanolone and 5b-androstane-3a,17b-diol, having been tested by the Australian Sports Anti-Doping Authority (ASADA) in November last year.

Mezzatesta stated the club had received no notification during the intervening six months and has expressed his concerns to Australian Rugby League Commission chairman Peter V'landys.

The suspension came just four days before the Sharks resume their NRL campaign against Wests Tigers after the stoppage due to the coronavirus pandemic, and Mezzatesta hopes the remainder of the process does not drag out over a similar time frame.

He also indicated the Sharks might not have released Morris from the final year of his contract to join Sydney Roosters had they been aware of the situation regarding Xerri.

Asked about the length of time between the test and Cronulla being informed, Mezzatesta said: "That's a matter really for the NRL to take up with ASADA, but it does seem like a long process.

"Our hope is that the process isn't anywhere near as long to conclude. It could be more damaging not only for the individual and club, but the code itself. We should be celebrating the return to the game and that's what we should be focusing and concentrating on.

"That's why we'd hope there's an expedient outcome for all concerned.

"It's an interesting question [about Morris] and that's one of the reasons why we're quite disappointed in the length of time that it's taken to notify, not only the NRL, but the club. Things may have been completely different for us.

"So absolutely, had we been notified early, we may have well taken things very differently in our approach to our playing roster."

Mezzatesta insisted there is no problem with the culture of the Sharks, who saw 12 players from their 2011 squad accept one-year suspensions for "unknowingly and unwittingly" taking prohibited substances.

"It's unfortunate that this matter has arisen for a young individual associated with our club. Our priority now is his welfare and the support of that young individual. We certainly have no concerns about our club at all, not at this time and certainly not in the future.

"I've spoken to Bronson and spoken to his family. He's obviously very shaken, he's got a long road ahead. He needs to take some advice but he's fully aware that he has our full support."