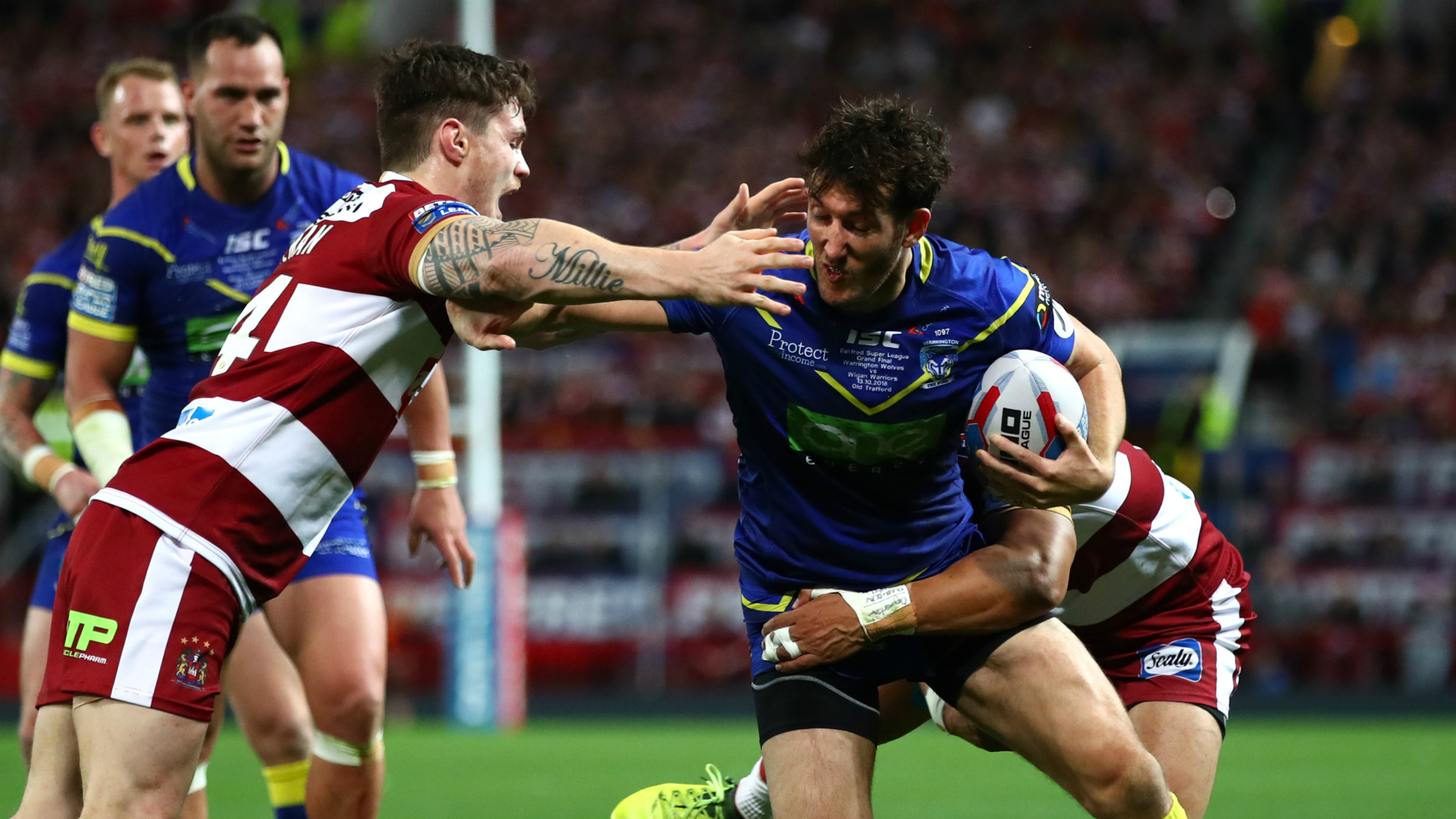 
Warrington Wolves will be without full-back Stefan Ratchford for up to 16 weeks due to a torn pectoral muscle.

The England international, 30, suffered the injury as Warrington – who sit second in the Super League table – suffered a 19-12 home defeat against Hull FC on Saturday.

Ratchford will undergo surgery on Wednesday and is expected to miss 12 to 16 weeks with the problem.

"Stefan's going under the knife to get his pec re-attached," said head coach Steve Price.

"It was an unfortunate injury that he picked up during the game. It's hugely unfortunate because he's been playing some really good football.

"I really feel for him because he's put so much work into his campaign to date. One positive is that it won't be season-ending. He'll be back."

Warrington take on Wigan Warriors on Saturday as part of Magic Weekend at Anfield.