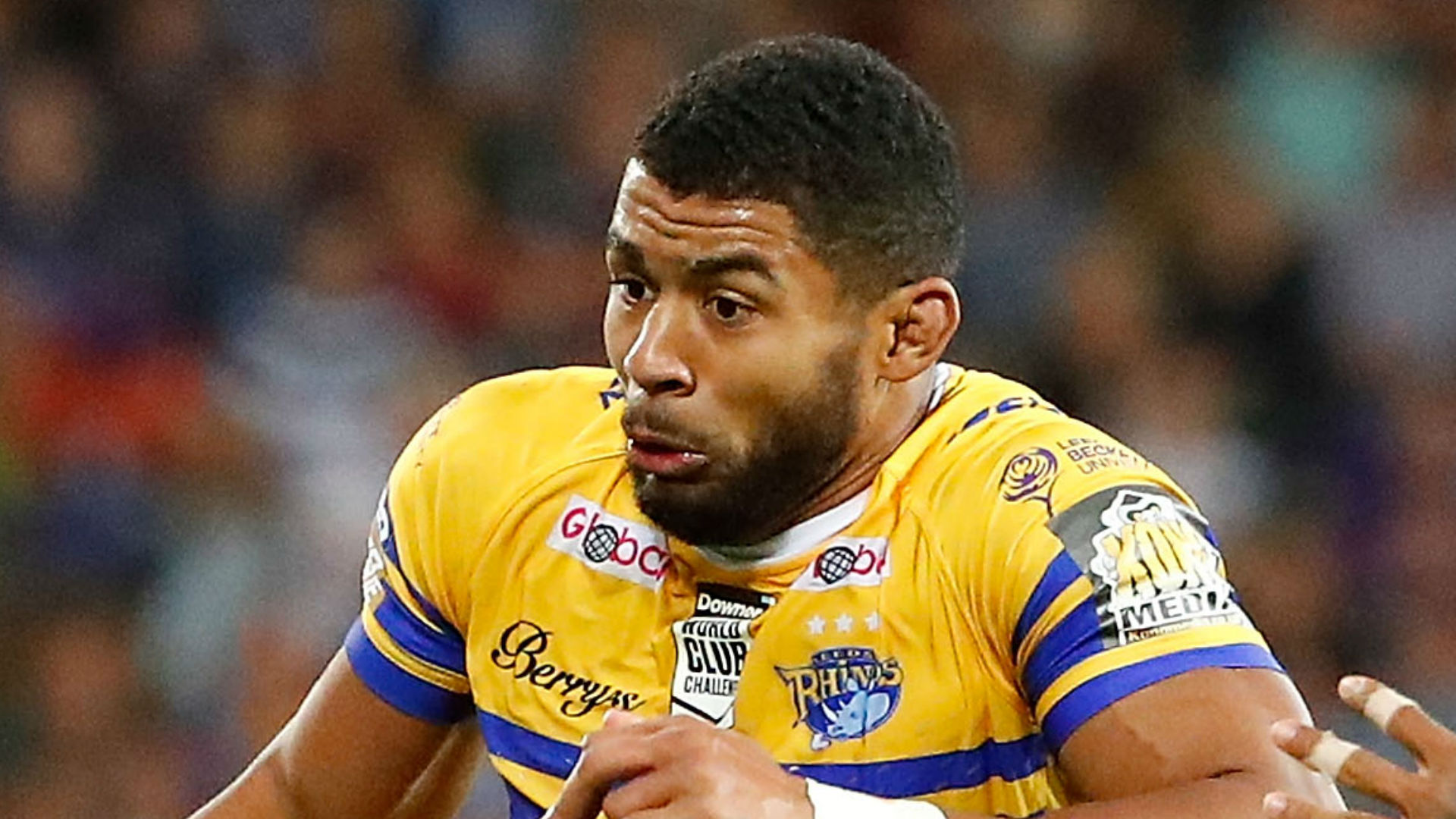 
Kallum Watkins and Tom Briscoe scored doubles as Leeds Rhinos marked their return to Headingley with a 20-16 victory over Hull FC.

The Rhinos, who have been playing at Elland Road due to redevelopment work at Headingley, bounced back from a 23-6 thumping at Widnes Vikings to make it 14 successive home victories over Hull.

Captain Watkins got them off to a fine start by climbing to claim Richie Myler's high kick and power over inside seven minutes, and the scrum-half's looping pass put Briscoe in for his first of the night against his former club.

Dean Hadley got Marc Sneyd's grubber down between the posts, but Jack Logan, making his first appearance since 2016 due to an anterior cruciate ligament injury, and Josh Griffin saw tries chalked off by the TMO.

Watkins sliced through the Hull defence off a pass from Myler after the restart, before the skipper turned provider with a brilliant offload that enabled Briscoe to get his second.

Scores from Jordan Abdull and Fetuli Talanoa, his 50th for Hull, set up a tense final 10 minutes, but Leeds held on to delight their fans back in more familiar surroundings.