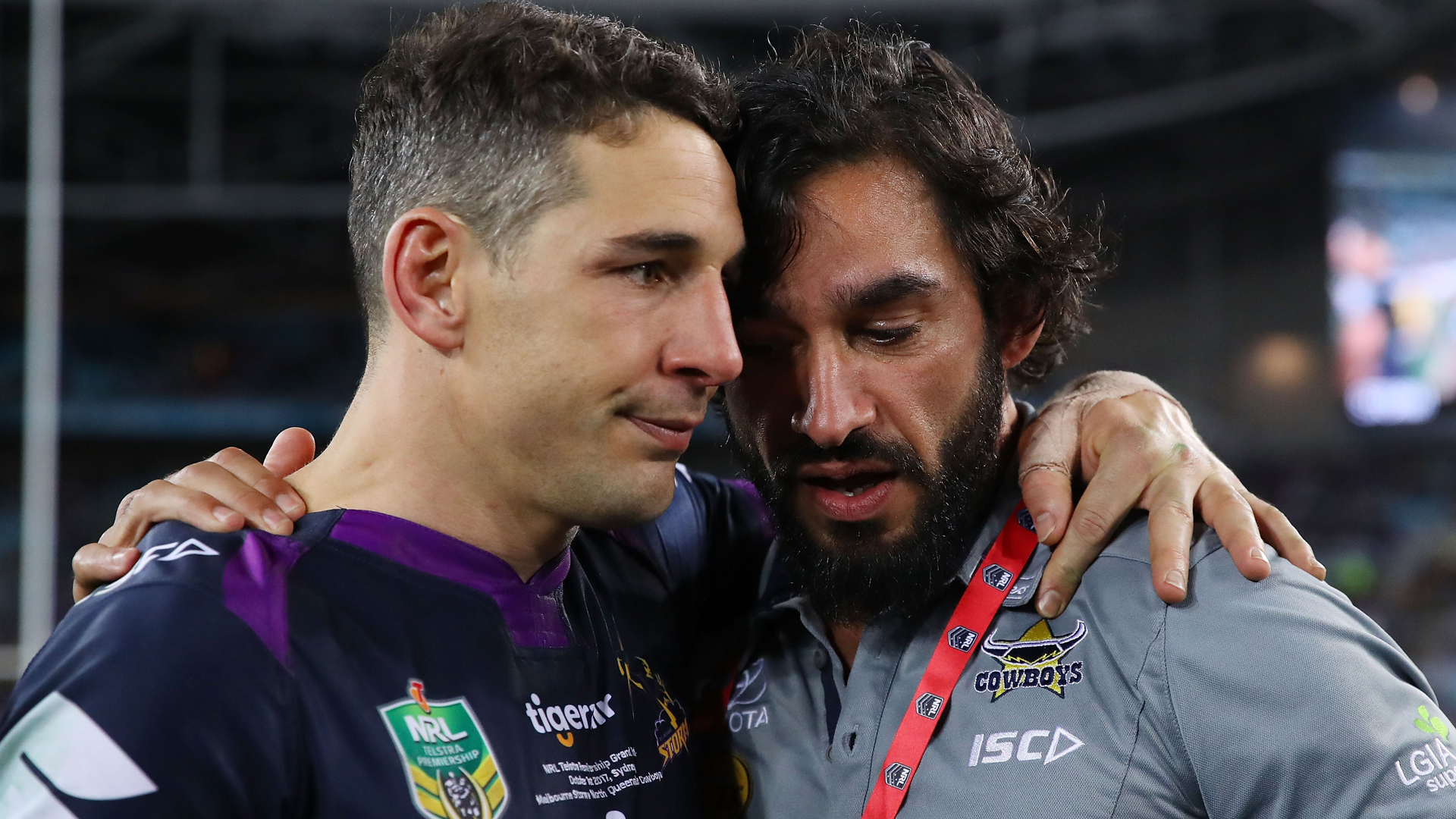 
Melbourne Storm are looking to make history by defending their NRL title, while Johnathan Thurston and Billy Slater are set for milestone appearances in 2018.

Last year's premiers, Storm will be aiming to go back-to-back – a feat last achieved by the Brisbane Broncos (1997 Super League and 1998 NRL).

One of their stars – Slater – is one of five players potentially playing their 300th NRL games this season, with North Queensland Cowboys star Thurston among them.

We take a look at a few Opta stats ahead of the season opener on Thursday.

– Storm will be looking to become the first team since the Broncos in 1997 and 1998 to win back-to-back titles.

– Storm are currently on a 10-game winning streak. Victory in round one would be the fourth time in the NRL era that the Storm have won more than 10 consecutive games – more than any other team in that span.

– The St George Illawarra Dragons were awarded 212 penalties last year – 26 more than any other team in the competition.

– The Cowboys had a 47 per cent win rate when trailing at half-time in 2017, the second best of any team in the competition behind Melbourne (75 per cent).

– Thurston has scored the winning points in golden point extra-time on four occasions since the concept commenced. Trent Hodkinson, Josh Reynolds, Clinton Schifcofske, Chris Sandow and Cooper Cronk (three) are the only other players to have done so more than twice.

– Slater is poised to become just the 13th player to play 300 games for one club. However, he will miss the Storm's season opener, while Thurston can reach the milestone when the Cowboys face the Cronulla Sharks on Friday.

– Michael Morgan was directly involved in 38 per cent of all the Cowboys' tries last season, the highest ratio of any player in that campaign.

– Brisbane's Corey Oates has scored the opening try of the game on 13 occasions in the last four seasons.

– Oates' team-mate Jordan Kahu has scored the opening try of the season in each of the last two NRL campaigns and will have the opportunity to do so again in 2018 when the Broncos face the Dragons.

Jordan Kahu has scored the first try of the #NRL season two years in a row!#NRLSharksBroncos pic.twitter.com/eBYfUbyoTJ