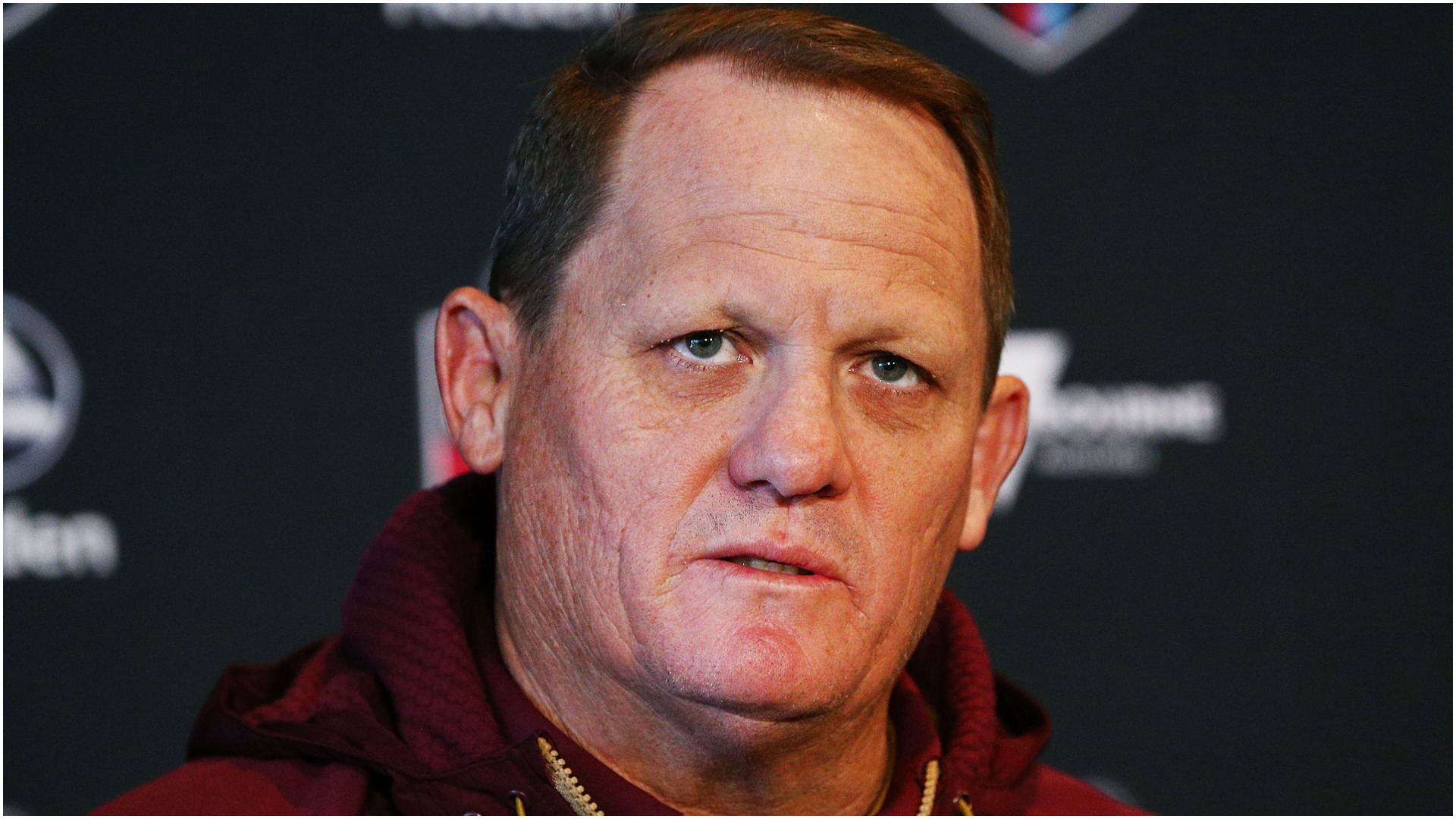 
Kevin Walters insists he is still not looking for a job in the NRL and is focused on Queensland Maroons despite a new opening at Newcastle Knights.

Maroons coach Walters has been linked with NRL roles in the past, but he reaffirmed his commitment to Queensland when a switch to Gold Coast Titans was mooted as an option last month.

Now, with Nathan Brown leaving the Knights at the end of the season, the idea of moving to Newcastle was also put to Walters by FOX Sports, where he works as a pundit.

The 51-year-old is not interested, though, saying: "I am very comfortable with my position at the moment with the Queensland Rugby League and my work on FOX League.

"I have said that over and over and over again in the last 12 to 18 months. But, firstly, I feel for Nathan Brown; it is a tough industry, coaching."