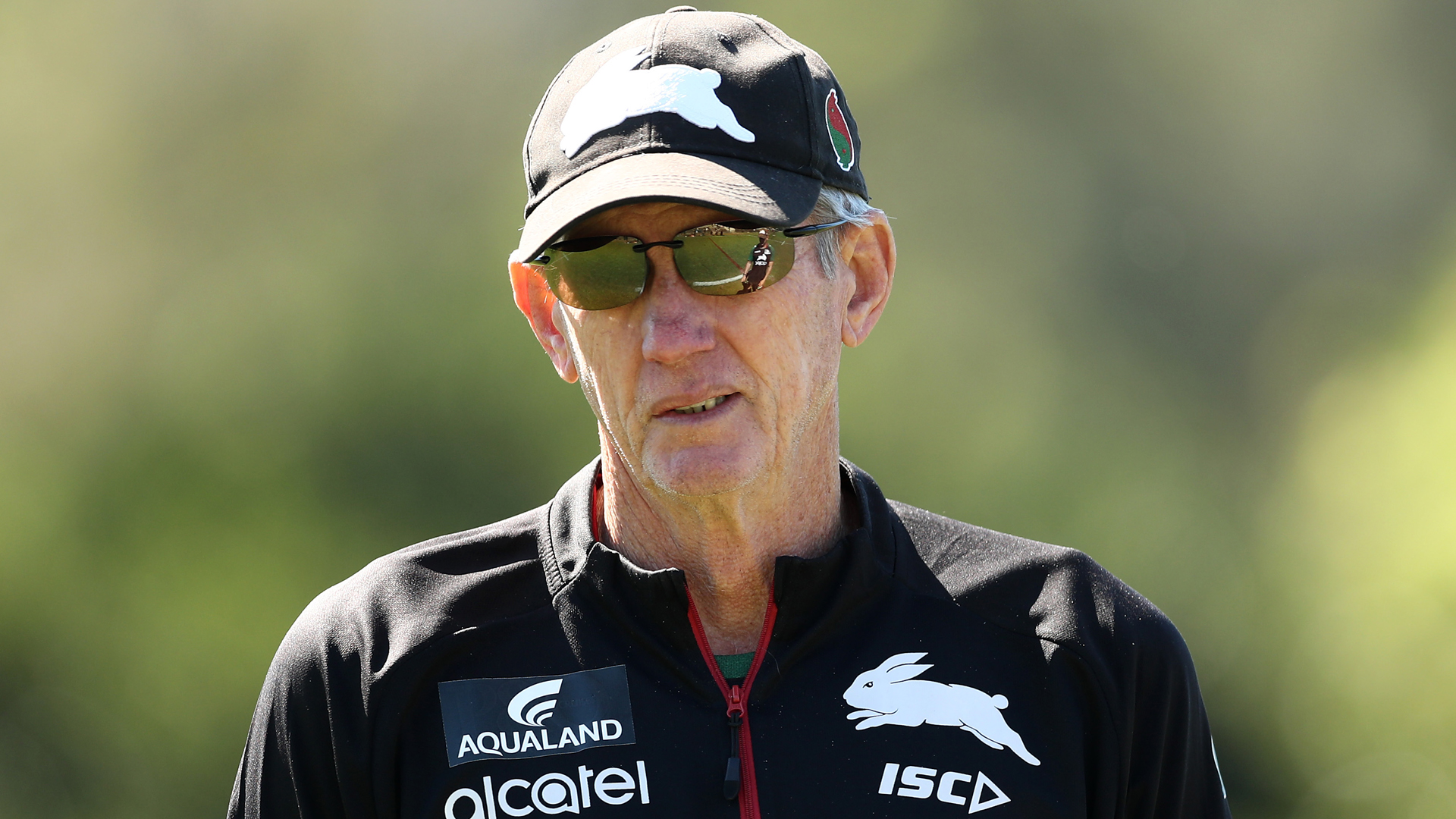 
The South Sydney Rabbitohs confirmed Jason Demetriou had agreed to a contract extension that is set to see him succeed Wayne Bennett as head coach in 2022.

Bennett joined the Rabbitohs ahead of last season, leading them to the preliminary finals before a loss to the Canberra Raiders.

The 70-year-old will see out his contract, which runs until the end of 2021, with South Sydney, with Demetriou set to take over.

Current assistant coach Jason Demetriou has agreed to terms on a contract extension with the South Sydney Rabbitohs with a view to succeeding Wayne Bennett as Head Coach of the Club post the 2021 season.

"Coach Bennett is contracted to the Rabbitohs until the end of the 2021 season with Demetriou lined up to take over the head coach role for the pre-season preparations leading into season 2022.

"The club will maintain its focus on the 2020 and 2021 seasons under coach Bennett and preparing for next Saturday's pre-season feature match, the 37th Charity Shield against the St George Illawarra Dragons at Glen Willow Stadium in Mudgee."

Demetriou, 44, followed Bennett – who was sacked as England coach earlier this month – to the Rabbitohs from the Brisbane Broncos ahead of 2019.

South Sydney will begin their 2020 season against the Cronulla Sharks on March 14.