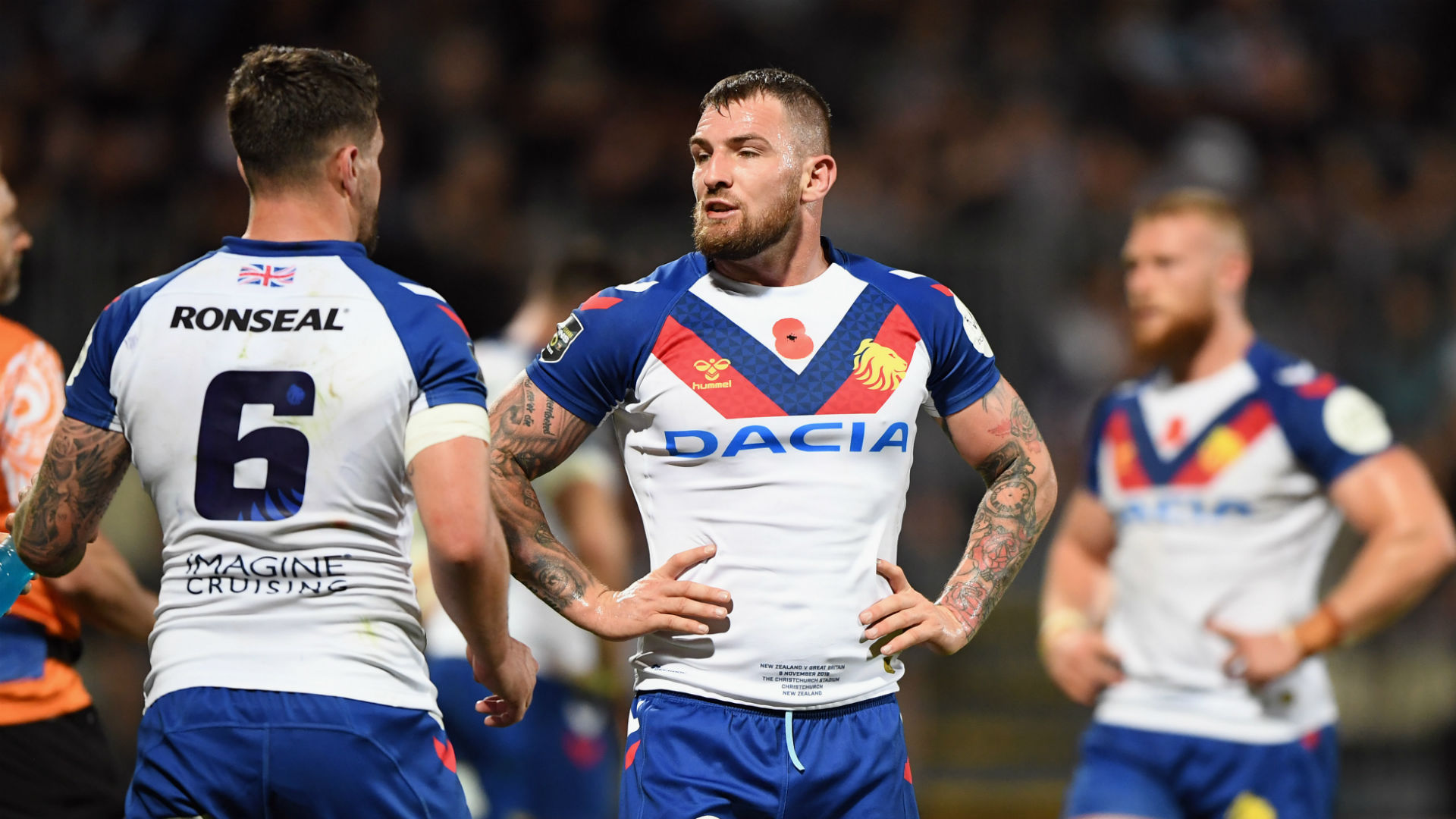 
Great Britain Lions were unable to cap a dismal tour with a victory after Wayne Bennett's side slumped to a humbling 28-10 defeat to Papua New Guinea.

Three successive defeats heading into Saturday's contest had seen the pressure pile on coach Bennett, who took charge of England in 2016 and was overseeing a Lions tour for the first time.

Bennett's contract is now up and, though RFL boss Ralph Rimmer insisted there would be no "knee-jerk" decision on his future, the chances of the former Brisbane Broncos coach retaining his position appear slim after a second-half capitulation in Port Moresby.

Quickfire tries from Blake Austin and Josh Hodgson had seen Great Britain take an eight-point lead, with Gareth Widdop adding the extras for the second effort.

A head injury for James Graham left the Lions without their captain, however, and Papua New Guinea - ranked at 10th in the world - moved to within four points by half-time thanks to Edwin Ipape's superb 60-yard run.

Great Britain failed to stem the tide after the restart, with Watson Boas, Justin Olam and Alex Johnston all going over in the space of nine minutes to send a vociferous home crowd into raptures.

The tourists' dismal tour - a first outing for the Lions since 2007 - was rounded off in humiliating fashion with 13 minutes remaining, Nixon Putt capitalising on Jonny Lomax's error to mark a famous triumph for the Kumuls in style.