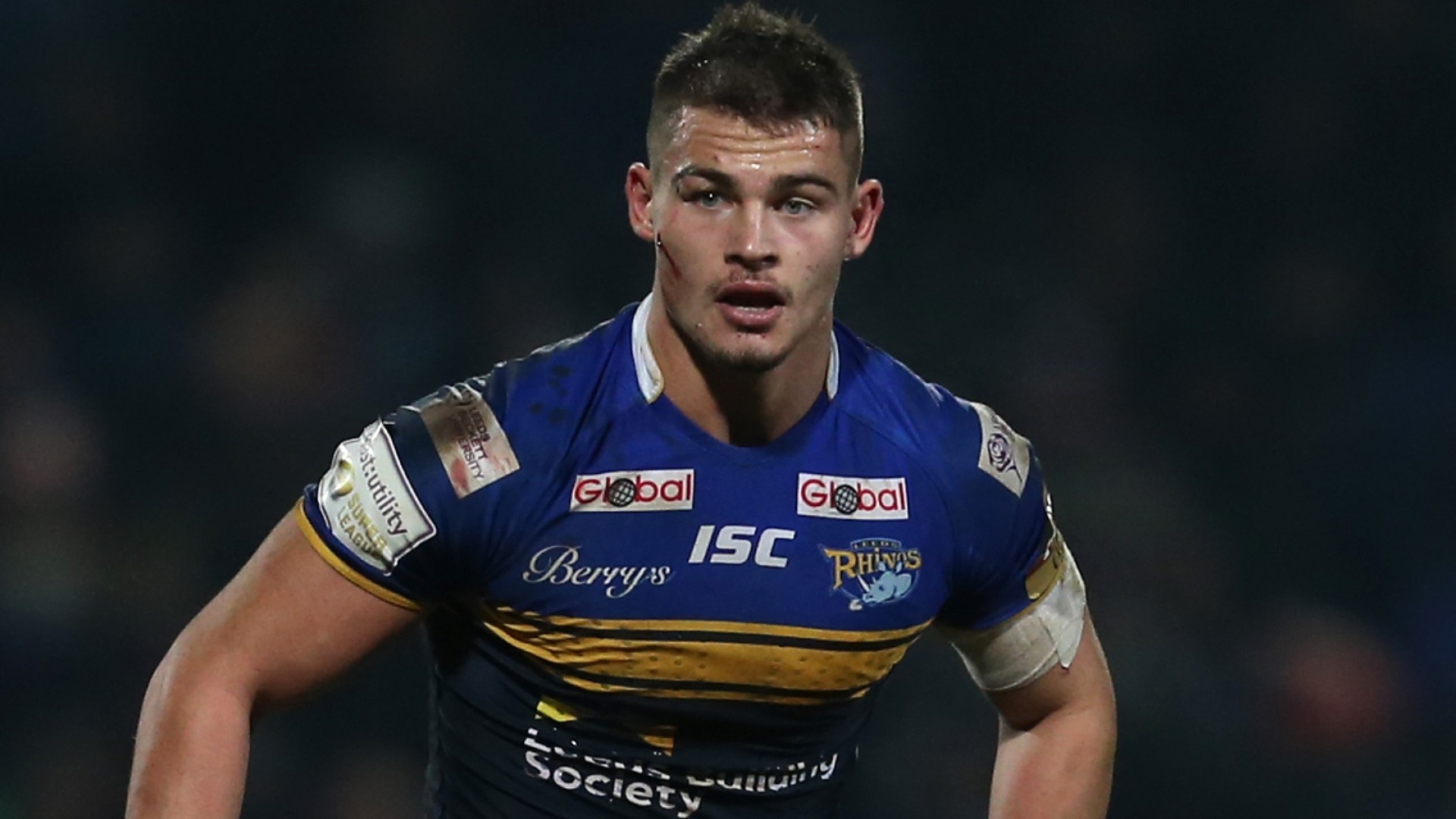 
Former Leeds Rhinos captain Stevie Ward has retired from rugby league at just 27 due to the effects of concussions.

Ward says he still suffers daily symptoms and that the concussions "completely derailed plans and my ambitions".

He told Sky Sports News that he has suffered "one of the hardest years I've ever experienced".

Ward said: "[I have experienced] symptoms like migraines every day, balance and dizziness issues, sensitivity to light, screens and slurring my speech sometimes."

In a statement confirming his retirement, Ward said: "I have come to the conclusion, after over 11 months of severe symptoms, that I need to give this injury the respect and time it deserves and cannot put my health and brain to any further risk and detriment.

"I love the game of rugby league. I am immensely proud to have competed on some of the biggest stages next to childhood heroes and test myself to the absolute limit while feeling the incredible buzz from the Leeds fans after being one myself as a youngster.

"I thank every player that I have played with and against, and I am especially grateful for the incredible friendships the sport has given me.

"It is fair to say that my career has been only partly what I envisioned as a young fan stood in the South Stand, but I can honestly say it has surpassed my expectations in terms of how it has shaped me to become the person I am."

Discussions over the long-term effects of head injuries in rugby and football have risen to the fore again in recent weeks.

Temporary substitutions for head injuries are being trialled in some football competitions, including the FA Cup and Premier League. In rugby union, former World Cup winner Steve Thompson, who has early onset dementia and cannot recall winning the global trophy in 2003, is one of eight players reportedly planning to take legal action against World Rugby, the Rugby Football Union and the Welsh Rugby Union.