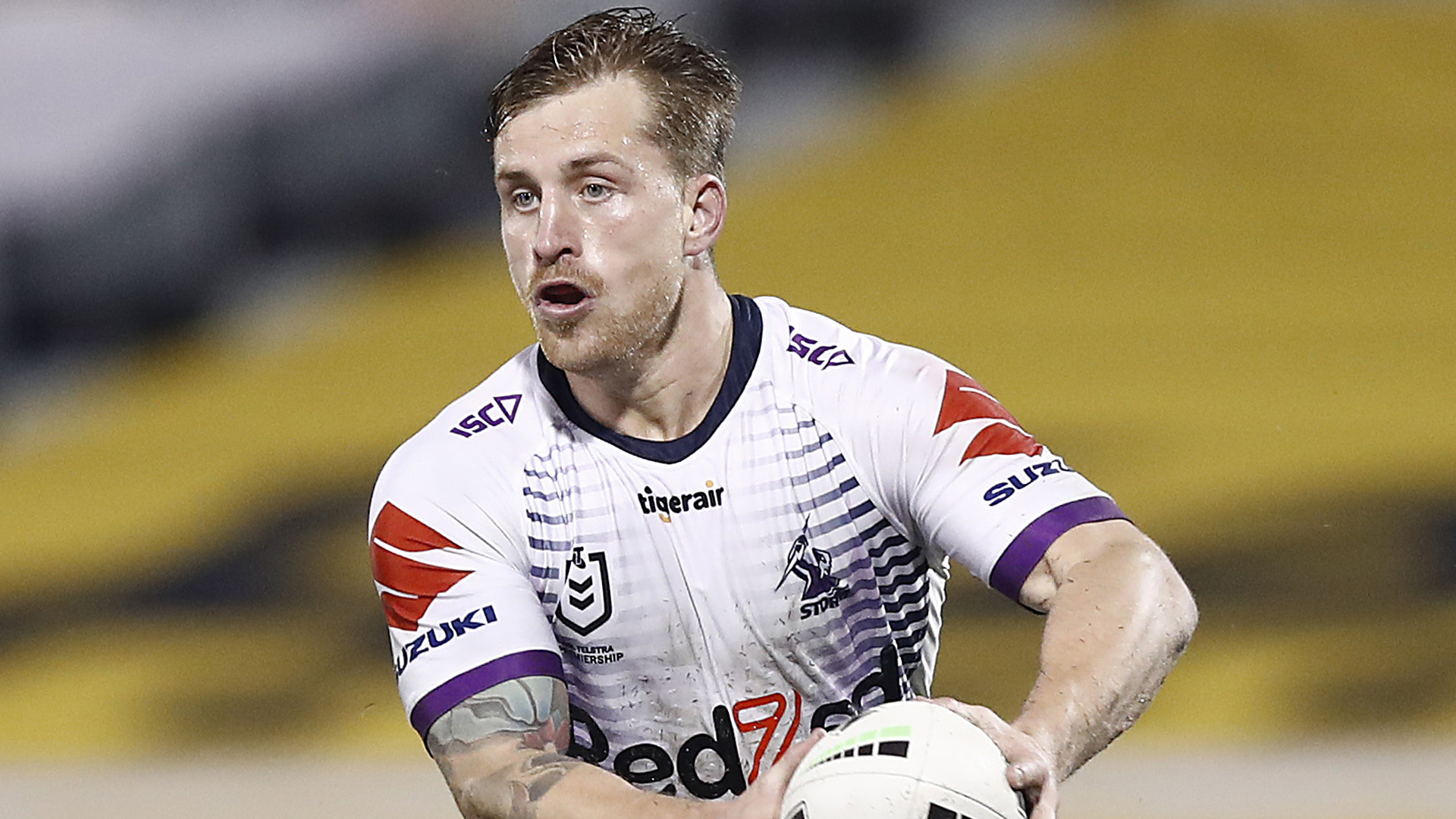 
Melbourne Storm star Cameron Munster will miss at least three weeks due to a knee injury.

Munster suffered the injury during the Storm's 50-6 thrashing of the New Zealand Warriors in the NRL on Friday.

The Storm confirmed on Tuesday that the Australia and Queensland representative would be sidelined for at least three weeks.

"He will be sidelined for the next 3-4 weeks, making his likely return our round 12 clash with the Knights."

ICYMI | Scans have confirmed the extent of Munny's injury.

Injury update thanks to #McCafe

Fourth on the ladder, the Storm face the Sydney Roosters on Thursday before matches against the Canberra Raiders, Gold Coast Titans and Brisbane Broncos.