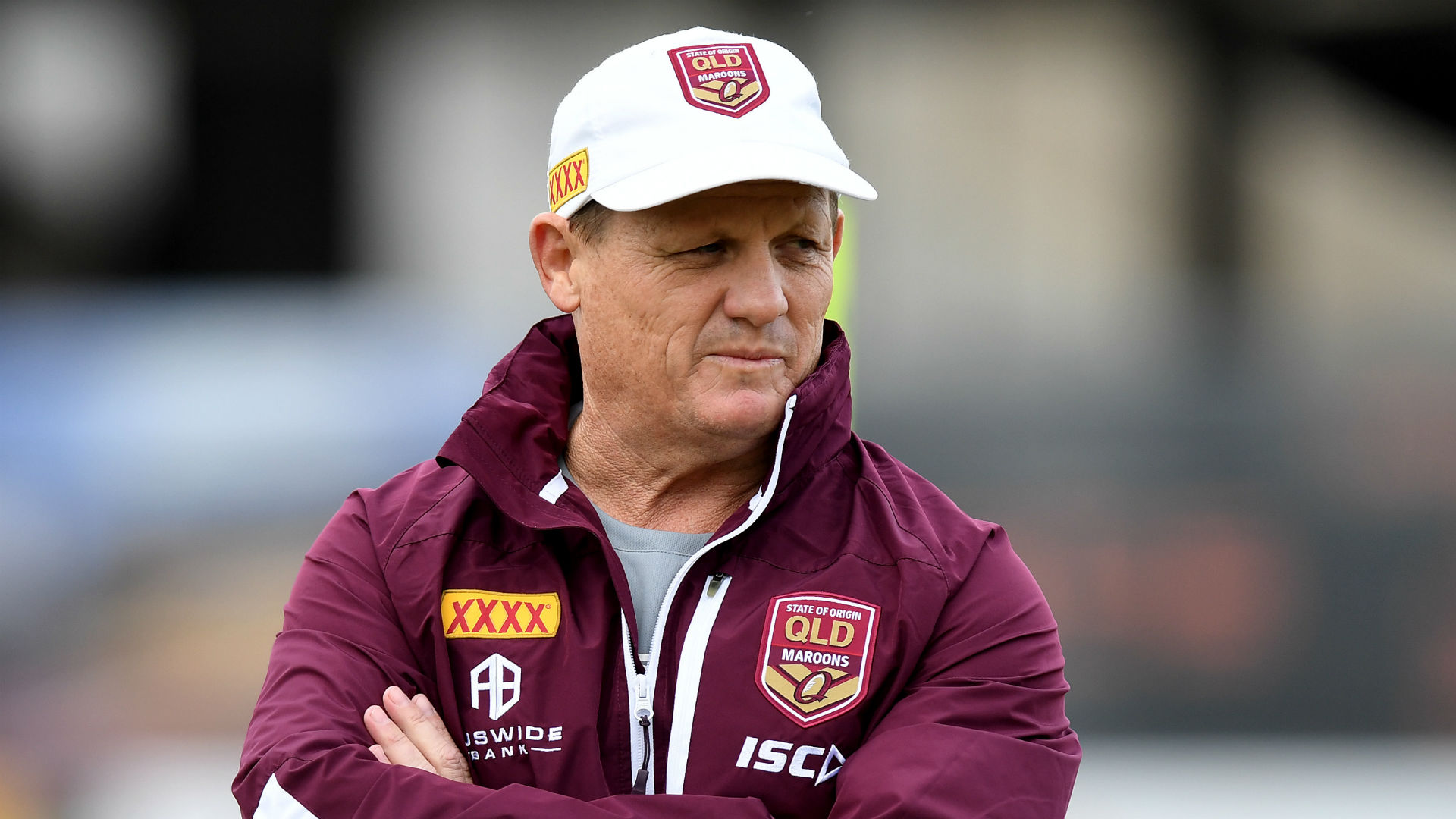 
Brisbane Broncos have appointed Kevin Walters as head coach after ending a humiliating NRL season with the wooden spoon.

The Broncos have turned to Walters, who will relinquish his State of Origin coaching duties with Queensland Maroons to replace Anthony Siebold on a two-year deal.

A five-time premiership winner as a player with the Broncos, Walters returns to Brisbane after 20 years following a forgettable 2020 season which saw the club finish bottom.

"I love the Brisbane Broncos – this club is part of who I am and it feels like I am coming home," the 52-year-old said in a statement on Wednesday as he eyes a return to the finals.

"I've put in a lot of work over the past 15 years to learn and gain the experience that's required to succeed in this role, so I feel that I'm ready.

"The success of the Broncos over the years has been built on passion for the jersey, standing by your mates and plain old hard work, and we will strive for nothing less.

"I'm looking forward to getting into the building and starting work on preparations for the 2021 pre-season."

It's official - you're looking at our Head Coach for the next two years, Kevin Walters!https://t.co/C9gqYAZfWX pic.twitter.com/fzZ2Ob4QC0

Broncos chairman Karl Morris said: "Kevin has played the game at the highest level and as a coach demonstrates a passion and ability to communicate and connect with his teams.

"He has a track record of getting the best out of his players regardless of age or experience, and the board saw that as a key element for where we are at as a club.

"You don't get any more 'Bronco' than Kevin Walters – we believe he is the right choice at this time in the club's history to lead our team into the future."

Walters succeeded Mal Meninga as Maroons coach at the end of 2015, guiding Queensland to back-to-back series triumphs over New South Wales Blues in his first two years in charge.

“It’s been an incredible ride and I’m extremely proud of what we’ve been able to achieve, as well as the foundations we have built for the future" #QLDER https://t.co/PVU6frpiOx

Reflecting on his time with the Maroons, Walters added via QRL.com: "It's been an incredible ride and I'm extremely proud of what we've been able to achieve, as well as the foundations we have built for the future.

"I've always felt I've had a responsibility towards rugby league in Queensland after everything the Maroons and the game has given me, and I'll continue to assist with the team's Origin preparations in any way that is possible."